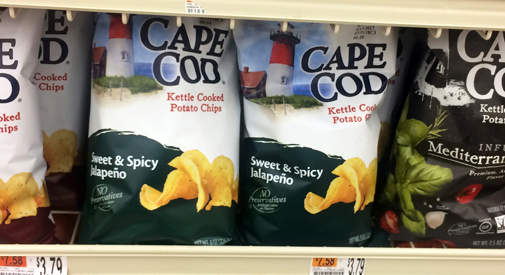 You’d think “How much jalapeño is too much” would be hard to answer, but grocery stores are making it easier. These were all found at a Cambridge grocery store: 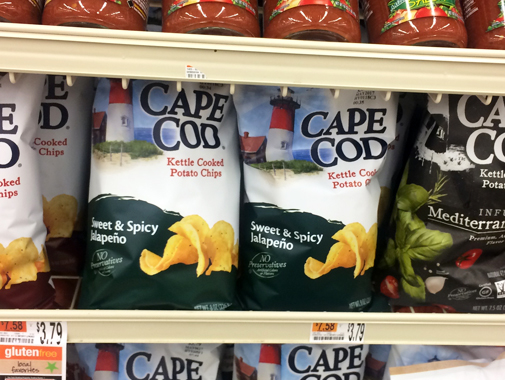 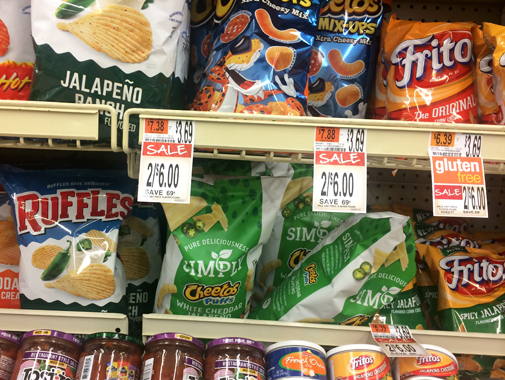 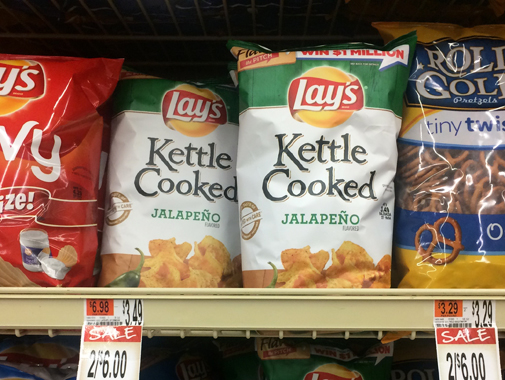 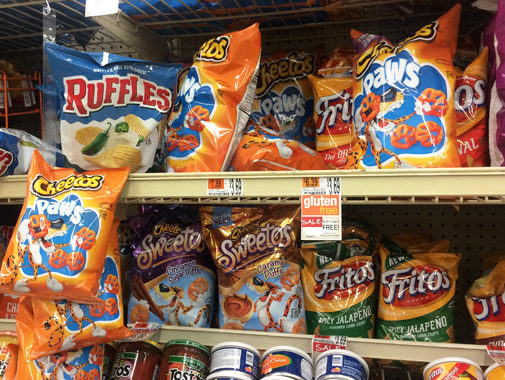 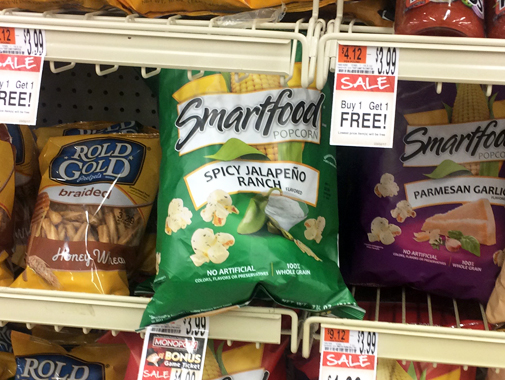 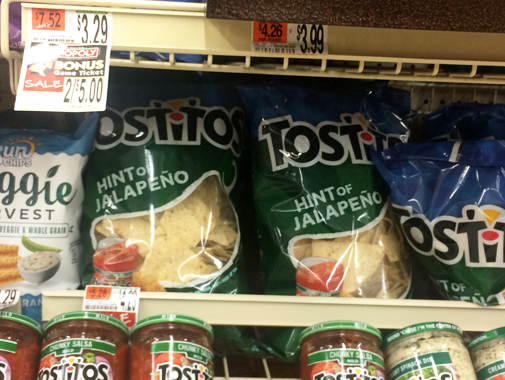 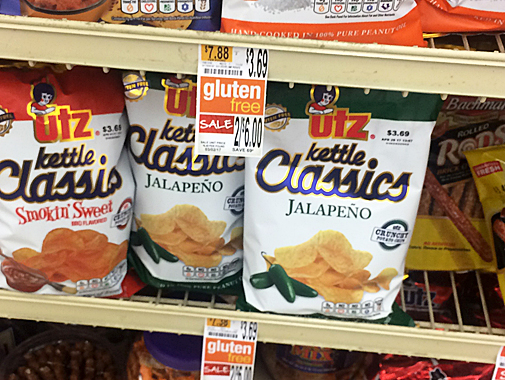 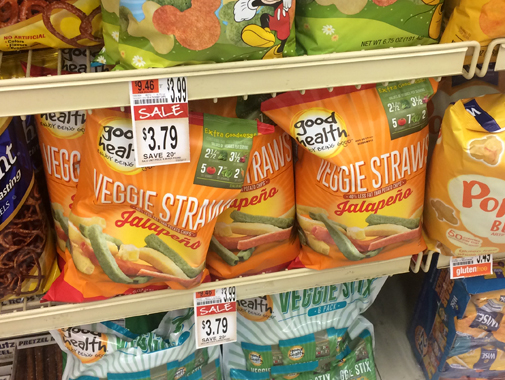 On the other hand, maybe snack makers are onto something, Out of four kinds of beef jerky at this checkout, look which one has sold out: 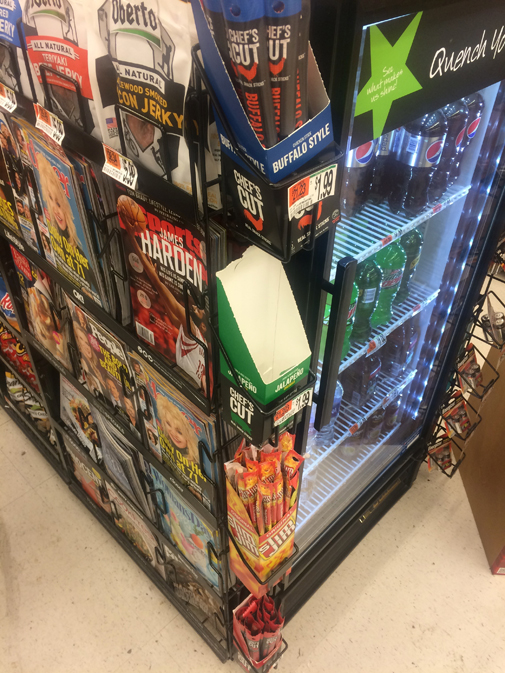 Salty snacks are a $22.5 billion business annually, and the jalapeño trend has been rising since at least 2013, when David Sprinkle, head of the Rockville, Md., research firm Packaged Facts, told Food Business News:

“The trend is at once international and generational. Millennials are more multicultural, both in heritage and in outlook, and, as part of that generational profile, are more drawn to bold and spicy foods, including flavors from Mexico, India and East Asia, among other parts of the globe. Jalapeños, and now chipotle, or smoked jalapeños, from neighboring Mexico are among the most familiar expressions of the hot and spicy culinary trend in the U.S., and thus make sense for major food manufacturers who want to kick up the flavor profiles of their products without giving up too much mainstream and intergenerational appeal.”