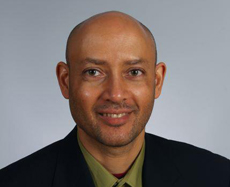 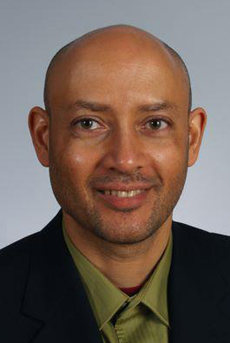 “I’ve been a community activist in Cambridge for over a decade and thoroughly enjoy the hard work of on-the-ground democracy, organizing people and building a future together,” Zondervan said. “I very much look forward to doing even more as city councillor.”

Out of the gate, Quinton has the support of three of the most progressive incumbents on the council: Nadeem Mazen, Jan Devereux and Dennis Carlone. “Quinton’s track record as an effective and forward-thinking advocate on environmental initiatives is impressive, and I think his expertise and positive outlook would be an asset to us on the council,” Devereux said.

Quinton is known for co-writing the Net Zero Connolly petition in 2013, which led to the city’s innovative Net Zero Action Plan to reduce climate-causing greenhouse emissions from building energy use to zero in the city over the next 25 years. Petition namesake and now Democratic state Rep. Mike Connolly said: “Quinton’s leadership and expertise were critical to our success with the net zero petition, and he would be a great addition to the council, where his voice is much needed on sustainability, social justice and affordability in Cambridge.”

To protect the integrity of his candidacy, Quinton will not accept money from real estate developers or other special interests seeking to influence the council election. “Cambridge voters deserve to know that their interests are being represented on the City Council. The money we raise to run our campaign is not to be used as a vehicle for gaining undue influence over decisions I will make as city councillor,” he said.

An official campaign launch event is planned for the spring. The campaign website is votequinton.com.