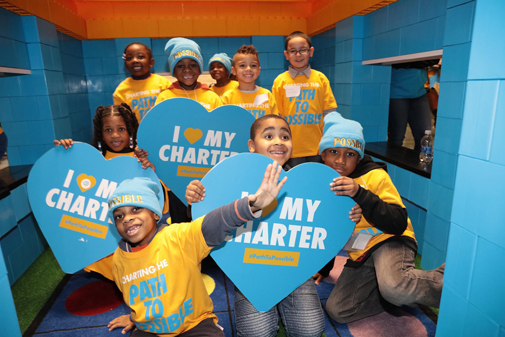 With recent ballot questions about charter schools and recreational marijuana in mind, state Rep. Jonathan Hecht is proposing legislation that might counter “deep pocketed” special interest groups with too much sway over how referenda appear before voters.

“This is about informing people,” said Hecht, a Watertown Democrat who represents Cambridge in the 29th Middlesex District. “People don’t feel like they are getting enough information.”

The bill to establish a “Citizen’s Review Commission,” which Hecht presented with state Rep. Bradford Hill, an Ipswich Republican, would require that with every existing ballot measure, a panel of roughly 18 to 24 Massachusetts residents of voting age would deliberate a question and issue a resulting statement to the general public describing its pros and cons. This would be done through the Citizen’s Initiative Review System – essentially a focus group – that Hecht says will cost $150,000 to $200,000 to implement for each ballot question. “We anticipate starting out with one ballot question in each state election. So that’s $150,000 to $200,000 every other year,” he said.

If the bill passes, the Citizen’s Initiative Review commission will be established through the executive branch and consist of seven commissioners, each appointed by a different government official – for instance, the governor will appoint the chair and the Senate president will appoint a commissioner as well.

Hecht said, “The idea of the CIR is to provide a nonpartisan, citizen source of information.” The panel’s statements would serve to counter the biased and often confusing onslaught of information provided to voters by the campaigns of heavily funded interest groups, such as those backing the legalization of recreational marijuana and charter schools last year. The resulting “citizen’s statement” would be included in voter information guides sent out to the public.

“The way information about marijuana was getting to the voters is through people who have a lot of money,” Hecht said in reference to Question 4, which led to the legalization of recreational marijuana in Massachusetts.

The review concept originated in Oregon and has been used in that state’s elections since 2011. Last August, Hecht’s office partnered with Tufts University’s Tisch College of Civic Life – which pioneered the program in Oregon – and tested the system on the marijuana ballot question with a panel of 20 state residents statistically sampled from a pool of roughly 10,000 randomly selected individuals of voting age.

The results of the pilot project, posted on cirmass2016.org, provide lucid, prioritized key findings – the most salient points supporting and opposing the question and a set of “basic value stakes” to accompany the most salient support or opposition statements. For instance, “safety, responsibility, justice, fairness and freedom” were the basic value statements associated with supporters of legalized pot; the core values of those opposed were “safety, responsibility and public health.”