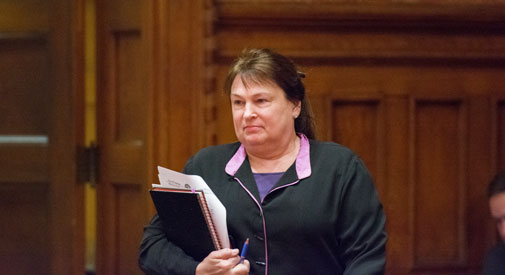 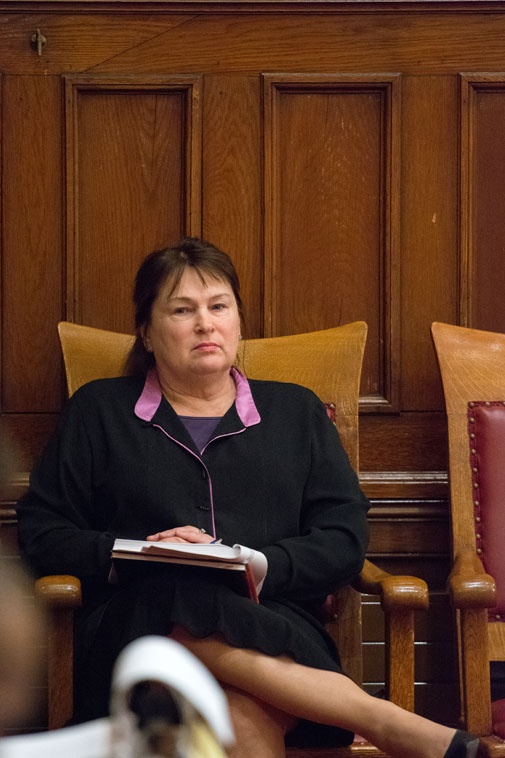 After councillor Leland Cheung forced the City Council to miss the deadline to approve a citizen petition seeking a ballot question on public financing of City Council and School Committee elections, it seemed the proposal was dealt a potentially fatal blow. That was at the Aug. 7 council meeting.

But the proposal – which seeks a nonbinding question only – has another chance.

“If it is the will of the City Council, the City Council may vote by a simple majority to place on the municipal ballot a non-binding advisory question concerning whether the city should develop a system to publicly fund candidates in local elections,” City Solicitor Nancy Glowa wrote to the council on Friday.

Glowa said this was brought to her attention by Tanya Ford, the executive director of the Election Commission. “No citizen signatures are required in this process,” Glowa wrote. The commission discussed the issue at its Aug. 16 meeting.

The alternative would be for the citizen group, Cambridge Residents for Responsible Elections, to collect more than 6,000 signatures, also by Oct. 3.

On the agenda for the Sept. 11 council meeting is a policy order from Timothy J. Toomey proposing a “Cambridge Municipal Election People’s Pledge.”

Toomey’s order asks the city manager to establish an “official” voluntary pledge program with five components: annual expenditure limits of $30,000 for council candidates ($20,000 for School Committee candidates); fundraising limits of $35,000 annually ($25,000 for the committee); $200 annual limits on individual donations; release of federal tax returns; and refusal of donations from outside Massachusetts.

The wording of Toomey’s order applies these limits only in “a municipal election year.” That may mean that there are no limits in the off-year.

The program would mail the list of participating candidates to voters 10 days before the election, and consider including that information on the ballot.

Toomey’s order asks the Law Department to draft a Home Rule petition that would be submitted to the state Legislature, although it is not clear which aspects of a voluntary program might require state legislative approval.

Anne Taylor, a spokeswoman for Cambridge Residents for Responsible Elections, was optimistic but skeptical about Toomey’s proposal:

“We’re encouraged to see councillor Toomey’s support for campaign finance reform in Cambridge. His policy order acknowledges that there are flaws with our current system, particularly with regard to the amount of election spending and the fairness of the playing field.”

But, Taylor said, “we have identified concerns with councillor Toomey’s plan. For example, it doesn’t suggest changes to how and from whom campaign funds are raised. Also, his policy order doesn’t specify how his proposed program would be monitored or enforced.”

Taylor asked the council to consult with campaign finance reform advocates in cities that have implemented similar programs, such as New Haven, New York City and Seattle.

Brown called the federal tax return release requirement a class issue and “another example of Toomey’s ongoing efforts to pit rich against poor for his own benefit,” citing Toomey’s public speeches about West Cambridge residents with “huge homes” and “huge yards.”

Brown said he believes the $200 limit and the overall cap would be worth supporting, but that such a proposal would need to cover the two-year election cycle, not just the election year.