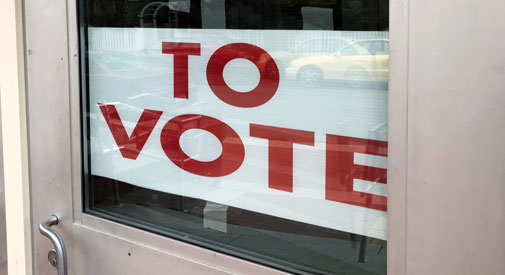 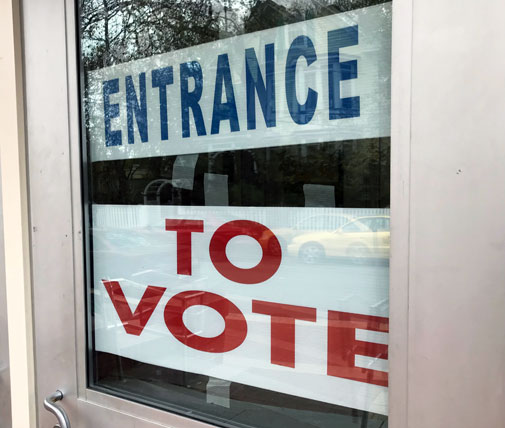 Another City Council and School Committee campaign season has come and gone. Some are celebrating, others are consoling their campaign volunteers and paid staff and thanking them for their hard work, dedication and commitment.

We live in extraordinarily scary times. Our nation and democracy is under serious threat by supporters of a racist, xenophobic, misogynistic – and in this medically untrained opinion, seriously mentally ill – president with ready access to nuclear weapons. We have all seen the constant lies, support for white supremacists and bizarre, hateful behavior coming out of the White House, until recently a place for truly great leaders regardless of political party.

But when are progressive Democrats or liberals, especially here in Cambridge, going to hold themselves to the same standards we want the president and his supporters held to? During this latest municipal election season, we saw divisive behavior that pitted candidates against each other instead of bringing people together to address the issues. Two years ago it was “Who’s corrupt?” this year it was “Who’s more progressive?” Either way, candidates who had the courage to throw their hats in the ring were forced to defend their character rather than focus on the issues. If you were a candidate who believed we should build more housing to address our affordable housing crisis, one side attacked you for being, god forbid, “not against development.” If you had concerns about development, you were pinned as “against affordable housing.”

The vitriol was thrown not just at candidates, but at their supporters. I was personally insulted, bullied and attacked because I was public about the candidates I supported. None of my work in the community over the past 20 years mattered. My record of being an outspoken advocate for seniors and undocumented immigrants didn’t matter. People were quick to attack my character and my integrity.

I wasn’t the only one this happened to, and it happened to people on both sides of the political debate.

Not only does this divisiveness hurt friendships, and pit well-meaning people against each other, it distracts us from issues we all agree on, making us spend more time defending ourselves than coming together to work on the issues facing our community. We must do better.

This also doesn’t bode well for the Democratic party. Those who call themselves “progressive” are attacking one another, twisting themselves into knots trying to prove they are more “progressive” than the next. When are we going to stop cannibalizing each other or labeling each other through superficial means? In the past couple of election cycles there have been whisper campaigns promoting some secret, unseen or published progressive purity test set up by a handful of residents who think they are the moral authority in Cambridge. Endorsement processes include “Yes” or “No” litmus test questions to complicated issues, and forget it if you are the candidate who agrees with only 99 percent of what is being asked. We saw this with housing, with bike lanes, with campaign finance. No room for nuance; no room for debate. Agree with us or we will sink you.

I wish the next council and School Committee the best of luck. I truly hope they will not govern based on what “side” endorsed them or didn’t. I pray that members will see each other as equals and allies in the battle against a White House determined to divide us and attack those who are most vulnerable. Everyone running in this recent election cares deeply about Cambridge. They all wanted to do their part to make things better. They may not agree on how to get there, but they all deserve our respect and gratitude.

Let’s not go through this again in two years. Let’s unite and rally around the issues we all care about. I know Cambridge can rise above the national political cesspool.

Tom Steyer, the American hedge fund manager, philanthropist, environmentalist, progressive activist and fundraiser, who has funded a national ad campaign in hopes of impeaching President Donald Trump, said it better then I could when seeking “moral responsibility to stop doing what is political and start doing what’s right. Our country depends on it.”