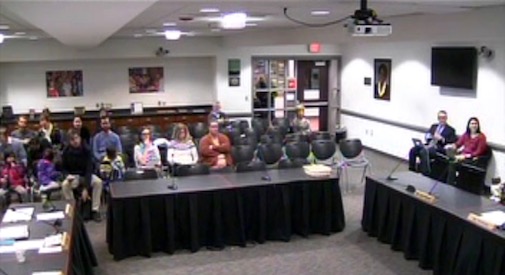 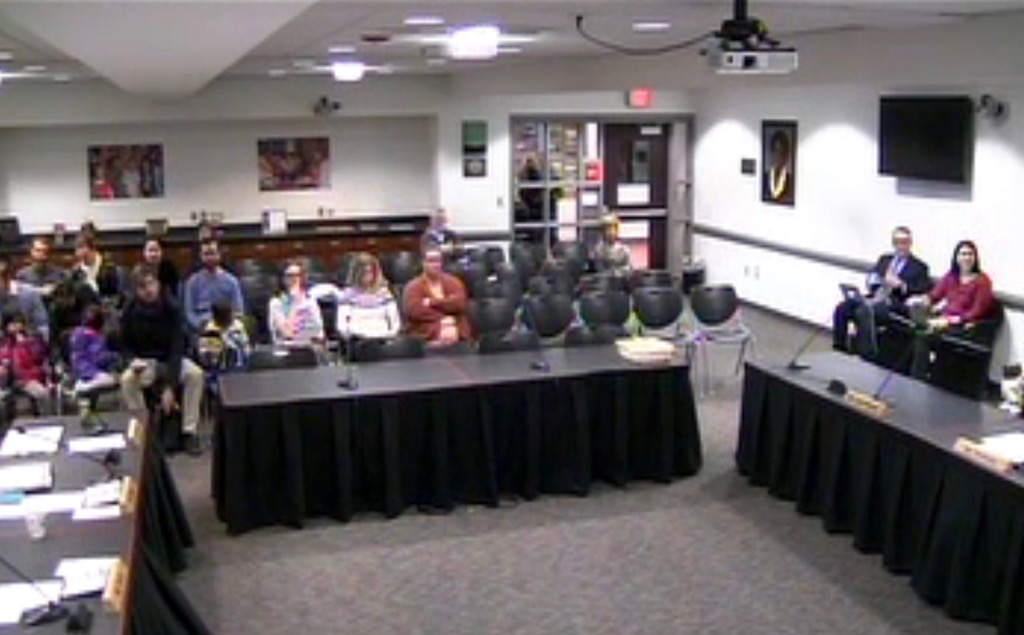 Public education is doing well in Cambridge. Four out of five school-aged children in Cambridge attend Cambridge Public Schools (roughly the same percentage as in Newton); 4,500 additional residents voted in the School Committee election this fall as compared with two years ago; and the three School Committee candidates forums held this election season were well-designed and well-attended. That’s why it’s essential that the schools operate as democratically as possible.

“The democratic process depends on the public having knowledge about the considerations underlying governmental action.” This is the official explanation for the Open Meeting Law in Massachusetts, which requires that public bodies deliberate about public affairs in public, not behind closed doors in smoke-filled rooms.

The School Committee, whose members are elected by the public to govern public schools paid for with public dollars, follows Open Meeting Law and holds its meetings in public, with a few rare exceptions permitted by the law. Having our meetings in public, however, meets the letter of the law, but not the spirit. That is why we also broadcast, live stream and video archive most of our meetings. We know there are many members of our diverse public who cannot attend our meetings in person.

They may be single parents without a spouse or family member to stay home with their young children; they may be frail or disabled and have difficulty getting around; they may live far from where our meetings are held and lack transportation; they may work at night, when most of our meetings are held. But they still deserve to know what government action is being taken on their behalf and why. They still deserve to know how their tax dollars will be spent to educate Cambridge children and young people. They still deserve to know what is going on in their public schools, particularly if their own children attend those schools. In a technology-rich city such as Cambridge, we use technology tools to include members of the public who are traditionally excluded from the spaces where public policy is made. Technology is not the only tool we have to challenge exclusion, but it is an essential tool.

This September, the School Committee took a step toward even more inclusion. Years ago, a rule was made that the committee, like the City Council, could not video broadcast its “roundtable” meetings – the meetings at which the committee and school administrators discuss important issues related to curriculum, staffing, budgets, family engagement practices, partnership organizations and so on. Noting that the City Council already eliminated this prohibition in its own rules, the committee voted unanimously in September to review the rules and consider a change. Our governance subcommittee has been charged with bringing a recommendation to the full committee, and that will happen very soon.

At our meeting next week, on Dec. 5, we will have the opportunity to affirm even more strongly our commitment to including our diverse public in the decisions we make on their behalf, decisions about how to spend the public’s hard-earned money to create their schools. We have a motion on our agenda to make our upcoming budget discussions as accessible as possible to parents, students, teachers, staff and other members of the community by taking four actions: providing child care at all budget hearings; reviewing the need for spoken language or signed language interpreters; holding at least one budget hearing on a Saturday at a location other than the committee’s meeting room; and videotaping, live streaming and video archiving all of our discussions about the FY19 budget.

If the motion passes, the committee will be demonstrating that it genuinely wants to include the public when discussing how to spend public dollars to educate Cambridge’s children and young people, and that “public” means as many diverse residents as possible, not just the privileged few who can attend meetings on cold winter nights. In our social justice oriented and tech-sophisticated city, we can use technology, child care, language interpreters and everything else we’ve got to make our budget discussions more accessible and inclusive.

Things are changing rapidly in Cambridge, and the School Committee has the opportunity to take a leadership role in making our public school governance more fair, more accessible and therefore more democratic. Stay tuned for more.

Emily Dexter is a first-term member of the School Committee. She was recently reelected to a second term.