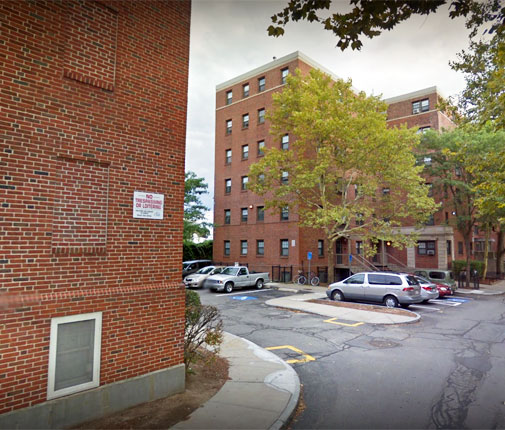 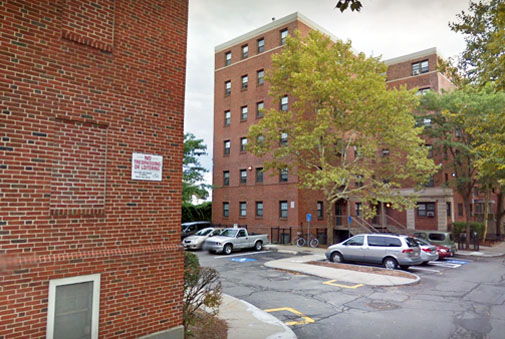 The city’s public housing agency is moving 51 families out of their basement apartments in a North Cambridge development because of worries over constant moisture, mildew and other poor living conditions.

The Cambridge Housing Authority’s executive director, Michael Johnston, said Wednesday that the tenants will all be offered units in other public housing developments or can try to find private apartments with Section 8 rent assistance vouchers. There are enough public housing apartments to house all the displaced tenants. The moves are permanent, Johnston said.

Johnston said he decided the tenants had to be relocated after touring the 175-unit Jefferson Park Federal development at 1 Jackson Square on Nov. 28 with the agency’s planning and development director, Margaret Moran.

He told agency commissioners that apartment doors were rusty and floor tiles “pop up” from water underneath. “There was moisture on the windows,” Johnston said. “From what I saw, personally I didn’t feel comfortable” having families continue to live in the units, he said in an interview.

The families to be moved are large; the basement apartments are two-, three-, and four-bedroom units, Johnston said. The agency hopes to have the tenants relocated by March 1.

Jefferson Park Federal, originally built in 1952 and largely untouched since a modernization in 1987, is on the list of developments to be rehabilitated in the second phase of the agency’s citywide project to preserve deteriorating public housing. But funding for the effort is in doubt because of the Republican tax reform plan, which may eliminate a vital source of private investment.

The rebuilding of Jefferson Park Federal might not began until 2019 or 2020, Johnston said. “I don’t think it’s fair” to keep tenants in the basement apartments while they wait for the revamp, he said.

During planning for the Jefferson Park Federal project, contractors found substantial sections of a sewage and a storm drain line that had collapsed; the agency has already repaired the pipes, without waiting for the rehabilitation of the buildings, because of the “extent of the damage and the impact on residents,” according to reports to commissioners at meetings in the fall.

Johnston said officials discussed the relocation plan with residents at two recent meetings. They did not object, and several residents in basement apartments told officials after the meetings that they were grateful they would be able to leave, he said.

It’s the first time in memory that the agency has relocated a group of tenants because of poor living conditions, Johnston and Moran said. Johnston has worked at CHA since 1991, and Moran since 1983.