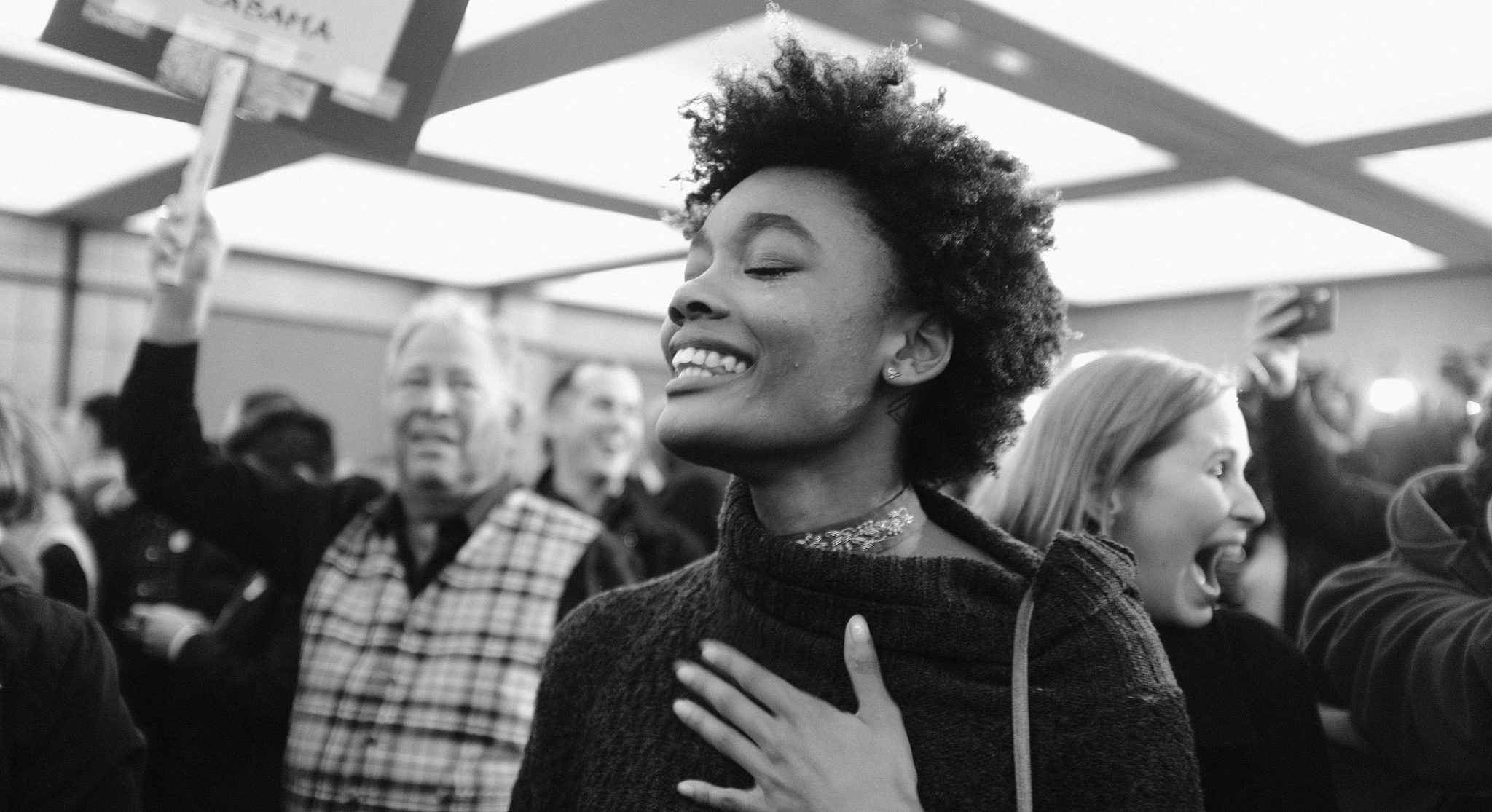 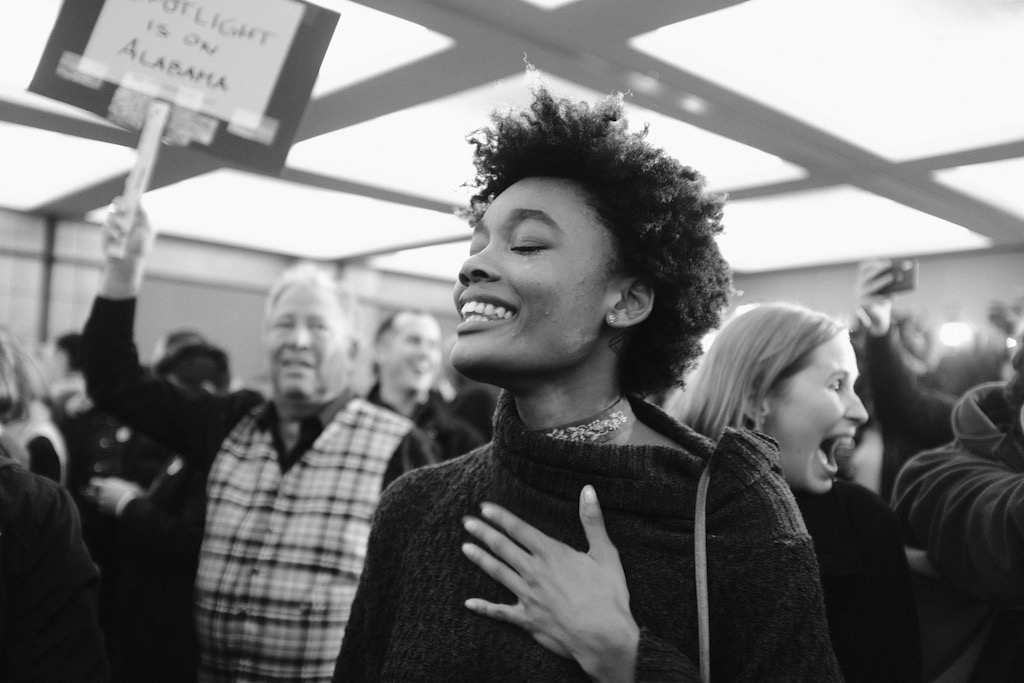 Black women voters in the recent Alabama U.S. Senate race are being thanked for “saving” the state from Republican candidate Roy Moore, a homophobe, slavery apologist and accused pedophile. We’re being lauded as “the backbone” of the Democratic Party.

As a voting bloc, black women in Alabama didn’t just suddenly emerge for Democratic candidate Doug Jones. What hubris to think they did, and not for themselves. We always have had agency and voting-mobilization strategies to support our candidates; the turnout Alabama and the nation witnessed derives from a history of battling voter suppression that the 19th Amendment, granting women the right to vote in 1920, didn’t protect us from.

While a hashtagged tsunami of thanks for #BlackWomen flooded social media, no amount of that will rectify the political imbalance and structural inequity black women confront in the Democratic Party. African-American women’s representation in leadership roles in the party needs to be supported by money and resources, and our voices need to become essential to political debates and governmental policy-making. Our votes matter, but politicians need to stop pandering to us to get them by exploring cultural markers.

For example, the stereotyped black church stands front and center for many white politicians looking to woo our votes. The perception that all white politicians must do is show up the Sunday before the Tuesday we cast our ballots is not only a hackneyed campaign strategy, but a clear indication that these politicians have nary a clue nor a sincere concern for the parishioners they stand before.

Since the passing of the Voting Rights Act of 1965 there have been ongoing efforts to suppress minority voting, such as changing polling locations or hours or eliminating early voting days, reducing the number of polling places, packing majority-minority districts, dividing minority districts and installing those notorious voter ID laws that disproportionately disenfranchise minority voters.

In recognizing African-American women as the powerful voting bloc that we are in local and national races, though, Democratic National Committee chairman Tom Perez gave a public shout-out.

“Let me be clear: We won in Alabama and Virginia because black women led us to victory,” he said. “Black women are the backbone of the Democratic Party, and we can’t take that for granted. Period.”

Perez’s public acknowledgment was intended as a compliment to African-American women and long-overdue public reprimand to the committee. But to be depicted as “the backbone” of a party that espouses a multicultural and participatory democracy highlights – glaringly, in my opinion – black women’s lack of power and agency while cloaking it as praise.

We were “the backbone” of 1960s civil rights movements, still are in the black church and are now recognized as such in the Democratic Party. We are always lauded, however, as “the backbone” for the service or rescue of others, yet demonized for it when we are for ourselves. And the phrase is not one of praise. It dehumanizes our suffering and stereotypes us as “the mule of the world,” a phrase coined by African-American folklorist Zora Neale Hurston.

Contemporary commentators are making the point too. “A donkey is a Democratic symbol, but black women are not the mules of the party,” Britt Julious wrote in her Esquire piece “Black Women Defeated Roy Moore, and the Country Is Better for It.” “We, too, are issue voters. We vote for the world we hope to see. Why take that for granted?”

I grew up knowing one of the most powerful voices in U.S. politics, Congresswoman Shirley Chisholm. She represented my Brooklyn district for seven terms, from 1969 to 1983. She was known throughout the neighborhood and the halls of power in New York City as a force to be reckoned with who was “unbought” and ”unbossed” (also the title of her 1970 memoir). Chisholm was nobody’s “mule” or “backbone.”

In 1972 Chisholm was the first woman and person of color to run for president, and on the Democratic ticket. In her 1973 book “The Good Fight,” Chisholm shared why she ran:

“The next time a woman runs, or a black, or a Jew or anyone from a group that the country is ‘not ready’ to elect to its highest office, I believe that he or she will be taken seriously from the start. … I ran because somebody had to do it first. In this country, everybody is supposed to be able to run for president, but that has never really been true.”

Those next times in the Democratic Party were in 1984 and 1988 for Jesse Jackson, in 2004 for Carol Moseley Braun, in 2008 for Hillary Clinton and Barack Obama and in 2016 when Clinton made a second bid.

As a voting bloc, we know our strength. As black women, we take pride in our agency and voting-mobilization strategies. We take no pleasure, however, in being anyone’s backbone but our own.