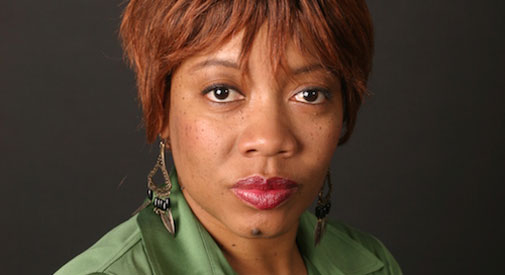 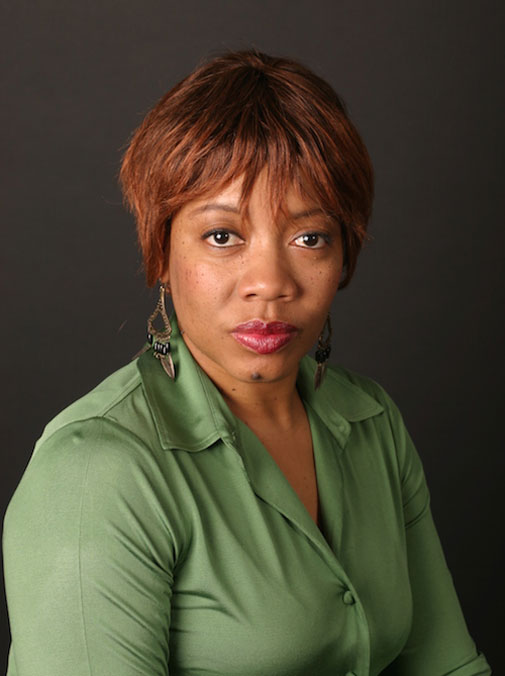 A free Arts & Community Dialogues Series begins Wednesday and runs through May on such weighty topics as race, immigration, education and the American dream, using a simple but potent formula: Use the art to ease into the dialogue.

The first night in the series makes the connection explicit: The play “Colorism” begins with five women sitting in a salon in Cambridge, waiting to be seen by a stylist. An open-ended conversation unfolds revealing how colorism – judgements and values applied to people within communities of color – has affected each of their lives.

Based on a paper by Precious Lopez and adapted for performance by Multicultural Art Center executive director Shelley Neill, the performance is directed by Jacqui Parker, an Elliot Norton Award-winning actor and eight-time winner of the Independent Reviewers of New England Award.

After the “Colorism” performance comes a community dialogue on the show’s themes led, with input from the director and actors, by Janis Pryor, an International Television & Film Award winner for cultural programming, Iris Award Winner for talk show programming and former producer and host of the syndicated radio show “Commonwealth Journal.”

The Arts & Community Dialogue series is free and open to the public; it and “Colorism” begins at 7 p.m. Wednesday at the Multicultural Arts Center, 41 Second St., East Cambridge. The series is a partnership of center, Cambridge Arts and the City of Cambridge.