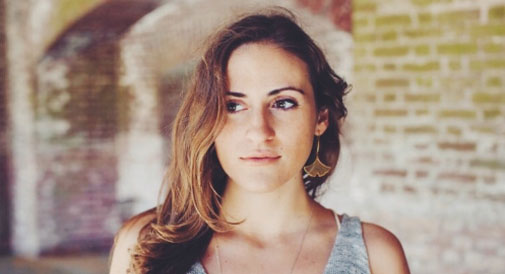 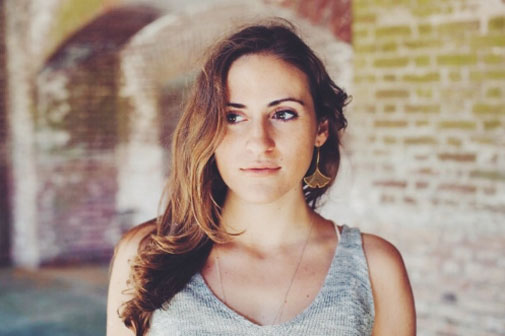 Jenna Moynihan is a recipient of an Iguana Music Fund grant for the year.

Passim has awarded more than $40,000 to 28 musicians through its Iguana Music Fund – putting its 10-year total for the awards at more than $350,000 in grants meant to enhance careers or community outreach efforts. The awards were announced Thursday.

The Iguana Music Fund, launched in 2008 after an anonymous donor approached Passim with the idea of starting a program to help local artists, provides grants of $500 to $2,000 to musicians with a New England connection. Grants help with recording or manufacturing; publicity and marketing support; equipment and instruments; songwriting retreats; tour support; special projects; or other specific activities promoting artists and/or professional growth.

“Throughout our 60 years, Passim has sought to nurture artists in every stage of their careers and to support a vibrant music scene,” said Jim Wooster, executive director of the organization. “The Iguana Music Fund grants allow Passim the opportunity to directly help a number of local musicians with career-enhancing projects and impactful community programs.”

In the realm of composition, Deborah Silverstein will create a musical called “Riveted,” a multigenerational drama based on Rosie the Riveter and the postwar women’s narrative. The Freelance Players will use their awarded funds to notate 39 songs from an “Urban Improv” program written for Boston students reflecting the themes and lessons of social justice and racial equity.

Newpoli will showcase its eight-piece ensemble at the 2018 Folk Alliance International Conference in Kansas City. Mary Bichner will use her grant to serve as composer-in-residence at the Helene Wurlitzer Foundation in Taos, New Mexico. Greg Klyma will use his grant for travel expenses to perform at Moccasin Creek Festival in Effingham, Illinois.

Mairi Chaimbeul, a Scottish musician living in the United States, will use the funds to support her process of securing a U.S. artist visa to continue the musical career she’s been establishing in Boston since 2012.

DBSA-Boston will help provide musical instruments as a coping mechanism for mental health issues; Kids Really Rock will offer free concerts in diverse neighborhoods; and Ben Truboff will expose his seventh-grade students to world music by bringing musicians and educators into his classroom. The Me 2/Orchestra, the only orchestra in the world for people with mental illness, will finish the editing process on its documentary. The New England Songwriters Retreat will provide scholarships for younger musicians with financial needs who want to attend the program. Charan Devereaux will record music of different faiths found in the city of Somerville, hoping to create an exhibit that will ultimately be displayed in the Somerville Museum. The Bluegrass University will use funds to produce its “nonfestival,” an area bluegrass jamming weekend for all ages and ability levels, including workshops and instructor-led jams.

In addition to the 26 grants, Passim’s Iguana Music Fund continues to support two multiyear “Baby Iguana” grants awarded to the Sub Rosa Songwriting Retreat, which brings together artists for a week each summer to write and collaborate in a secluded setting on Lake Winnipesaukee in New Hampshire; and Miles of Music Camp, a weeklong retreat exploring traditional folk music, modern songwriting and how they work together.

The work of the 2017 Iguana Music Fund grant recipients will be showcased at 7 p.m. April 9 at Passim, 47 Palmer St., Harvard Square. Free tickets to the Iguana Music Fund showcase are available at passim.org, by calling (617) 492-7679 or at the Club Passim box office 60 minutes before the show begins. Club Passim is located in Harvard Square at 47 Palmer St., Cambridge, MA 02138.