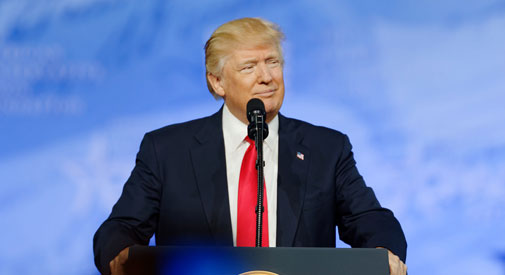 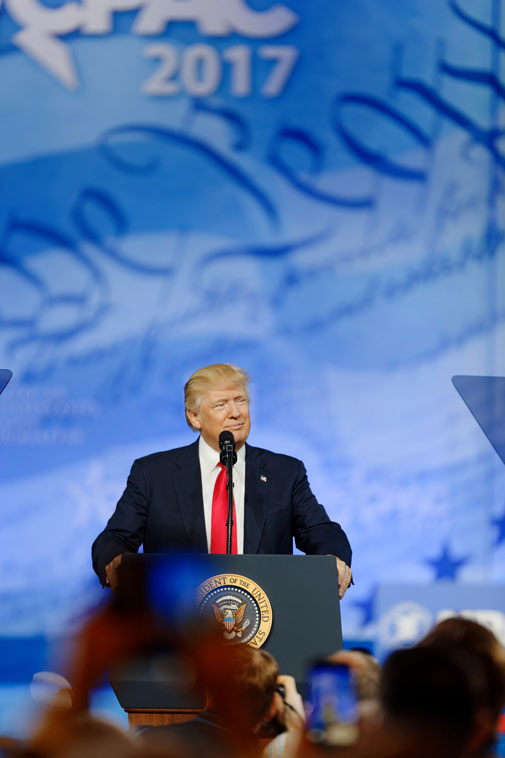 The U.S. Census is fast approaching. It will include an untested question not seen in decades asking participants about their citizenship.

Our Constitution requires the counting of persons, not citizens, every 10 years. Considering the current xenophobic hostility directed at immigrants with status and without, it’s certain millions of people will be too afraid to respond to this census. Immigrants will simply not complete it in at attempt to shield themselves from government reprisals. This will very likely drastically affect blue states – the real reasons, along with gerrymandering and voter suppression in traditional Democratic communities, why the Republican Party has not condemned President Donald Trump for his destructive, impulsive behavior. Republicans tolerate Trump because he enables a Republican power grab.

Census manipulation is not the only tactic being used by those attacking immigrants. The recent federally mandated Real I.D. will cause many immigrants here with status to lose their right to drive when Temporary Protected Status ends for their country of origin. Previously, TPS recipients could lawfully get a drivers license good for five years and work in the United States. The federal mandate directs states to allow recipients to get a drivers license only up to the time of their country losing protected status. For example, Haitian recipients renewing a drivers license renewal will get one good only until June 2019; the most common way undocumented immigrants end up in detention is by driving without a valid drivers license. Thousands of immigrants who can drive and work legally here in the United States will be at risk of detention as soon as their status ends for their country of origin.

The City Council unanimously passed a policy order recently co-written by myself and Mayor Marc McGovern, who also sponsored, supporting 19 attorneys general asking Congressional leaders to support legislation granting TPS recipients legal status. If it passed, the issue of immigrants driving without a valid drivers license and losing the right to work would be moot. This would alleviate the potential drastic pressure on social programs if thousands of parents were no longer able to work legally to support their families and, most importantly, prevent thousands of people from being deported or sent to prisons around the country, far from their families.

It’s time people do more then attend rallies and protests. The war on immigrants is here, and our friends and neighbors are the targets.

Emmanuel “Manny” Lusardi is an East Cambridge resident and longtime advocate for immigrant rights, and serves as the liaison for immigrant affairs to the office of Mayor Marc McGovern.