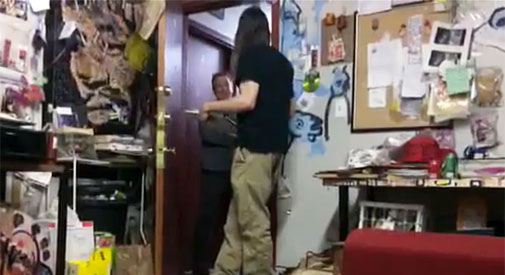 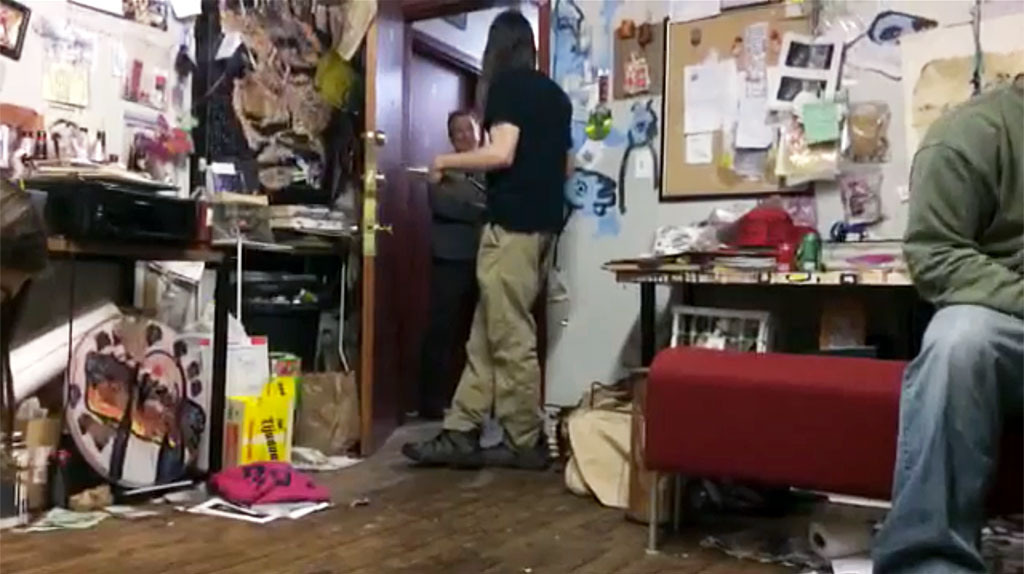 Some tenants of the EMF Building are refusing to leave, saying they question the legality of their evictions by property owner John DiGiovanni, according to artists and musicians in contact Tuesday with those inside.

There are two or three rooms with artists and musicians who refused to vacate at the end of May as ordered by DiGiovanni, who runs Trinity Property Management, is president of the board of the Harvard Square Business Association and bought the 120 Brookline St. building for $4 million in 2016 under the name Ledgemoor. The 23,554-square-foot, three-story brick structure near Central Square held about 60 rehearsal spaces, with room for music-related small businesses such as recording studios.

The next use for the building hasn’t been revealed by DiGiovanni, who has received criticism for shutting down one of the area’s few remaining affordable spaces for artists.

A dozen or so tenants “feel they have not been legally evicted and have decided to challenge the reasons they’ve been given to quit,” said filmmaker Steve Onderick, a former tenant who was at the building Thursday awaiting the arrival of an NBC news crew. In at least some tenants’ understanding, they had yearly leases that hadn’t been fulfilled and “expected to be in the building for years to come.”

They’ve decided to “keep using the building and keep making music, and because they think this is wrong,” Onderick said. There is still electricity and plumbing in the building, and people have brought food in for them.

A YouTube video edited by Onderick from a livestream shows at least four people in an EMF art space being approached Wednesday by a man identifying himself as Trinity employee Phil Cunningham. In the video, Cunningham refuses a rent check from musician Jon Glancy and says Glancy is not the space’s rightful tenant.

The Trinity representative mentions bringing in an attorney, but tries to convince the occupants to leave.

“I think there’s a better way for it to end for you, and I’m happy to be helpful in sort of helping you transition to a new spot,” Cunningham said, referring to moving costs and an offer of free temporary storage made by DiGiovanni to departing tenants. “Is that interesting to you?”

Glancy replies that the tenancy issue should have its day in court. DiGiovanni has refused to meet with his tenants or former tenants since announcing the evictions in February, the artists have said, though Onderick was optimistic there could be a face-to-face meeting Thursday facilitated by Mayor Marc McGovern – and late Tuesday, Glancy confirmed it on Facebook.

The EMF community also plans a protest of the 11th Annual Make Music Harvard Square/Fete de la Musique taking place in Harvard Square on June 16, saying it’s hypocritical for DiGiovanni to position himself as a patron of the arts from his position with the Harvard Square Business Association, the event’s sponsor.

At the video’s end, the Trinity representative says he’s leaving moving boxes outside the rehearsal space in case the group decides to leave.

A request for comment from DiGiovanni and Trinity Property Management was renewed Tuesday.