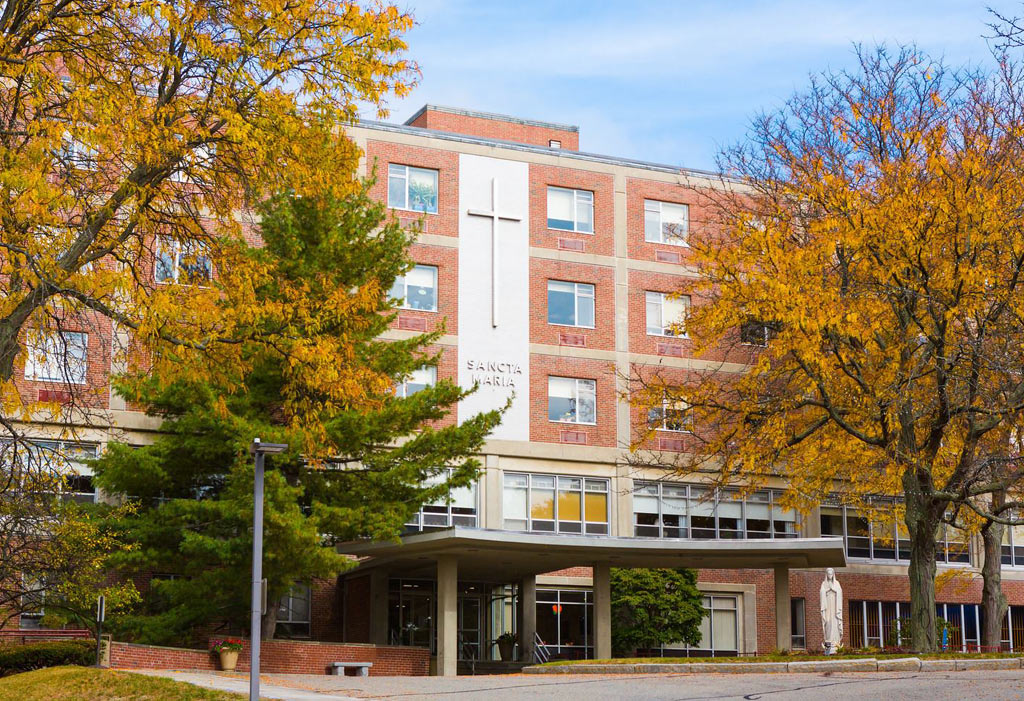 Can the city buy the Sancta Maria Nursing Facility for affordable housing?

City Council, 5:30 p.m. Monday. This first meeting of the council after two months largely off-duty as a group includes 29 items from the city manager and 15 councillors’ policy orders, though many seem to be less than controversial, such as requested transfers of grant money dealing with parks and homelessness.

Items of interest from the City Manager’s Office include proposed zoning for recreational marijuana shops, with the Planning Board not seeing “a need to over-regulate this type of use” and noting that the new industry “is a unique opportunity to promote economic empowerment” for people of color – and might, in the future, allow “mobile facilities” and demand no special permit requirements to open. There’s also a look at safety plans in answer to gunfire incidents in The Port and Wellington-Harrington neighborhoods; more traffic-law enforcement efforts; and a report on complaints of housing discrimination over the past three years.

Councillors are asking, among other things, that the city set up a plan to keep Inman Square businesses alive during upcoming construction and explain why property owners are suddenly not allowed to park in front of their own driveways. Councillor Quinton Zondervan is still pursuing an overturning of the decision to shut down a recent citizens’ “green” zoning petition; and there’s an effort afoot for the city to pick up the Sancta Maria Nursing Facility for affordable housing when it closes Dec. 31 – accompanied by a look back at why the city failed to buy Episcopal Divinity School properties for the same purpose. (Councillors also want a look back at the decades-long tax-exempt status of the Constellation Center parcel in Kendall Square, which was requested but didn’t happen before the parcel’s $50.5 million sale.)

Will speeds be dropped to 20 mph on all residential streets (and some others)?

Transportation and Public Utilities Committee, 3 p.m. Thursday. This committee led by city councillor Jan Devereux will discuss reducing the speed limit to 20 mph on residential streets citywide and the creation of 20 mph safety zones on certain other streets.

Can we pay for more affordable housing by taxing luxury housing?

The Cambridge Residents Alliance’s general meeting will host a conversation with Chuck Collins, director of a program on “inequality and the common good” at the Washington, D.C., Institute of Policy Studies and the author of the new report “Towering Excess: The Perils of the Luxury Real Estate Boom for Bostonians,” featured in The Boston Globe (“Boston’s New Luxury Towers Appear to House Few Bostonians,” Sept. 10). State Rep. Mike Connolly and city councilor Sumbul Siddiqui are expected to attend.

The meeting will be held at St. Bartholomew’s Church, 239 Harvard St., in The Port neighborhood near Central Square.