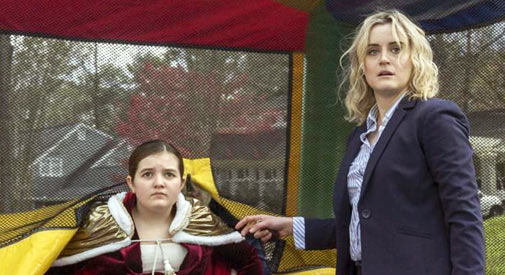 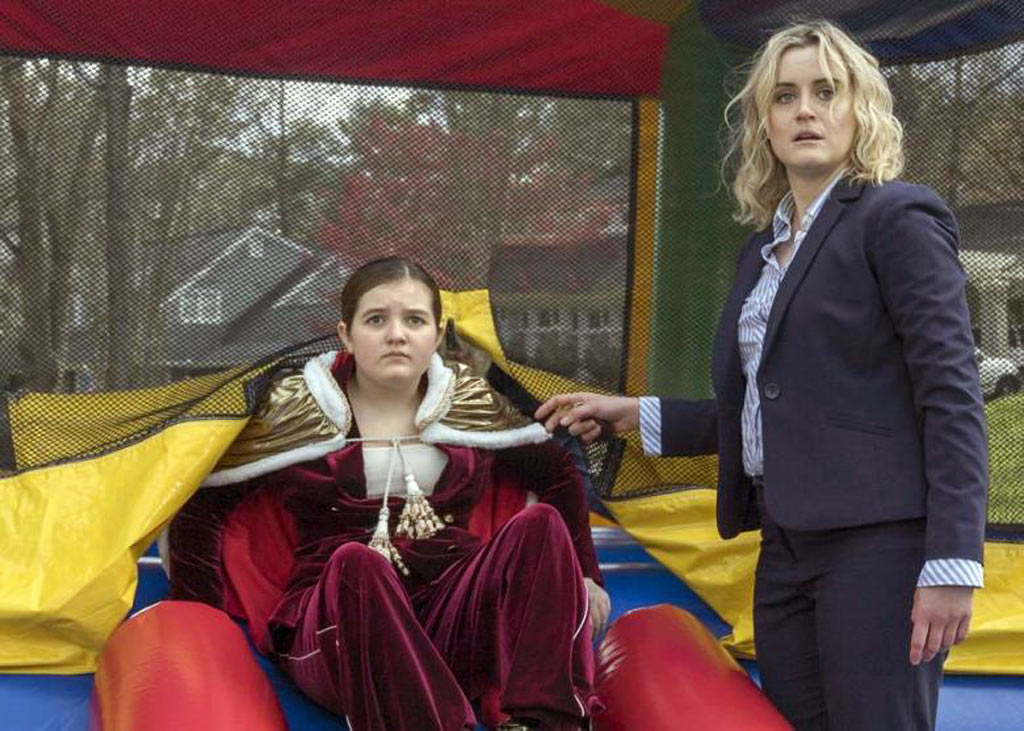 “Family,” with Bryn Vale and Taylor Schilling, directed by Laura Steinel, is part of the inaugural Boston Women’s Film Festival.

A year and a half ago, well before Harvey Weinstein and the #MeToo movement made nation-sweeping headlines, the programing staff at The Brattle Theatre decided to put together a loose, yearlong focus on “Cinema Made By, For and About Women.” The result brought indie stalwart Alison Anders back to the Harvard Square theater for the 25th anniversary of her low-budged classic, “Gas, Food, Lodging.” Earlier, there was a retrospective focused on the woman working behind the scenes in the early days of cinema (“The Women who Built Hollywood”) such as Mary Pickford, who co-founded United Artists; now that vision culminates in the inaugural Boston Women’s Film Festival. The fest, curated by Massachusetts Institute of Technology lecturer Jo Ann Graziano in conjunction with the Brattle and Museum of Fine Arts (the other exhibition venue) kicks off Thursday and runs for four days. It’s something of a resurrection of the cherished International Festival of Women’s Cinema, which ran from 1993 to 2003. (Anders was one of its many distinguished guests, showcasing her 2002 film “Laurel Canyon” with Academy Award-winner Frances McDormand.)

All 17 films on the fest’s slate are directed by women (that’s kind of the point). Opening night feature “Family” stars Boston native Taylor Schilling as a career-minded and socially awkward woman with little love for children, who naturally gets saddled with her 12-year-old niece. “Saturday Night Live” funny person Kate McKinnon is happily on hand to heighten the matter. Other entries that intrigue are “Little Woods,” directed by Nia DaCosta, a “neo-western” in fracking town USA with shades of “Thelma and Louise.” Then there’s “Netizens,” Cynthia Lowen’s documentary about three women fighting sexism and harassment online and otherwise, which is accompanied by a panel discussion, and Ruth Caudeli’s “Eva & Candela” about women who fall for each other while taking on the movie world. The featured Spotlight Screening on Saturday, “All About Nina,” stars Mary Elizabeth Winstead (the cheery cheerleader in Quentin Tarantino’s “Death Proof”) as a foul-mouthed, feminist comedian trying to get on a national comedy show (think “SNL”) while confronting her own demons. The fest wraps up with, “Wild Nights with Emily” starring former SNLer Molly Shannon as poet Emily Dickinson wrestling with affections for another woman.

During the fest’s run, the Brattle will also show “Jennifer’s Body,” the 2009 feature by boundary-pushing filmmaker Karyn Kusama (“Girlfight”) and starring then it-girl Megan Fox, renowned for her turns in the bombastic “Transformers” series, as a cheerleader who develops a taste for male flesh. The screening is presented by Strictly Brohibited, an organization that encourages women and genderqueer people to engage with film; there will be a post-screening conversation about the film and the social issues it raises.

Many of the films, making their area premiers, are co-presented by established fests and orgs such as the Boston Underground Film Festival, Boston Independent Film Festival, the Boston Asian-American Film Festival and Wicked Queer: The Boston LGBT Film Festival. It’s an apt reboot if in spirit alone, and spot on in terms of subject, focus and relevance. For information and tickets, see the festival’s website.