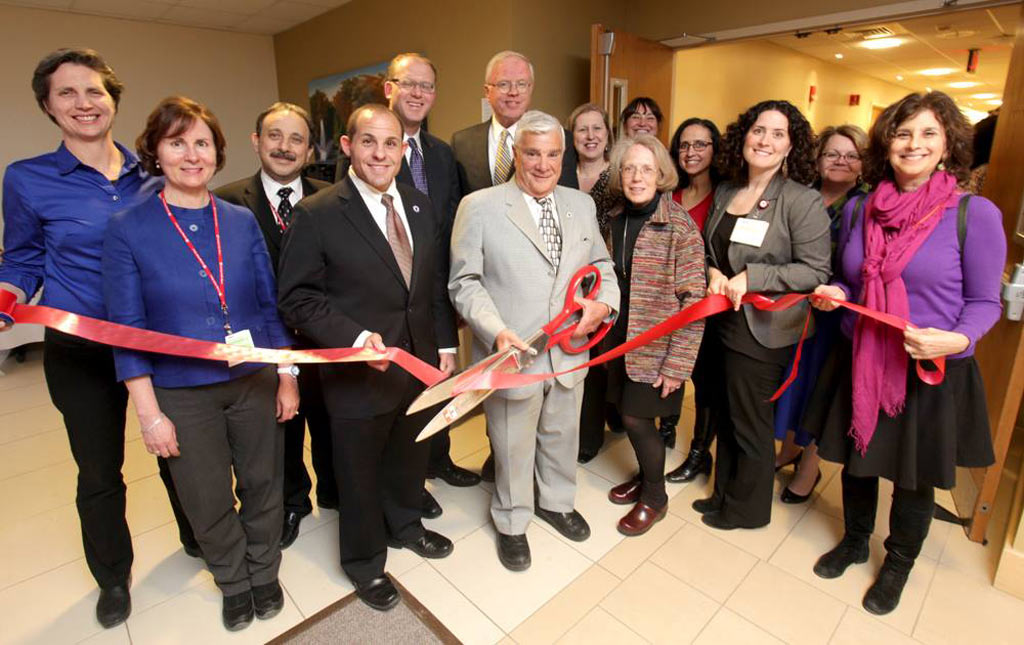 Cambridge Health Alliance’s chief executive, Patrick Wardell, who has led an expansion of the safety-net health system while helping to stabilize its finances, will get slightly more than two-thirds of a 10 percent performance bonus this year. The Alliance met all financial goals for Wardell to get the incentive but fell short in the areas of patient satisfaction, quality and strategic initiatives.

Alliance trustees approved a 6.88 percent performance incentive for Wardell on Sept. 18. The bonus was applied to his base salary of $621,241 in the the health care system’s 2018 fiscal year, which ended June 30.

“CHA’s board of trustees is pleased with Mr. Wardell’s performance and proud of CHA’s accomplishments during his tenure,’ Alliance spokesman David Cecere said in an email. “We are always striving to improve our performance and our patients’ experience of care, and the incentive rewards a mixture of aggressive targets and milestones.”

In this fiscal year, Wardell’s base salary is $677,840. Three quarters of “comparably sized hospitals” in New England pay their chief executives more than Wardell gets, Cecere said. His performance bonus of 10 percent is also smaller than the average at other safety-net hospitals, which serves a large number of low-income patients; trustees said that average is 28 percent.

The Alliance is also a “public hospital” owned by the City of Cambridge, which provides $7 million a year to operate the city’s Public Health Department, plus pension subsidies. No figures were provided comparing Wardell’s pay with compensation at other similar public hospitals, a smaller category than safety-net hospitals or comparably sized New England hospitals.

Wardell is eligible for another performance incentive of up to 10 percent this fiscal year, the trustees decided.

Last year, the first year the chief executive was eligible for a bonus, trustees gave him the full amount. This year the goals were apparently more demanding; Cecere referred to them as “reach targets,” which he defined as “especially aggressive.” Because of that, officials didn’t expect that “the full [incentive] of 10 percent would be reached,” Cecere said.

Wardell came to the Alliance in March 2012 after leading Hurley Medical Center in Flint, Michigan, for six years. He brought Hurley from loss to surplus in two years, established programs and oversaw construction of an emergency center. At the Alliance, Wardell negotiated an affiliation agreement with Beth Israel Deaconess Medical Center, has led an expansion into northern and western suburbs and has brought the Alliance to break-even financial status or better after years of losses.