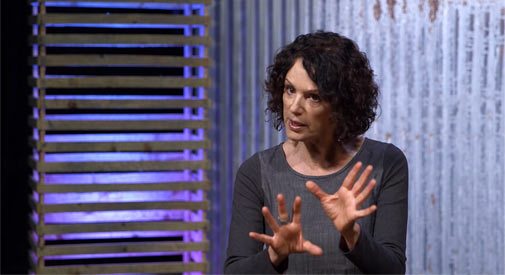 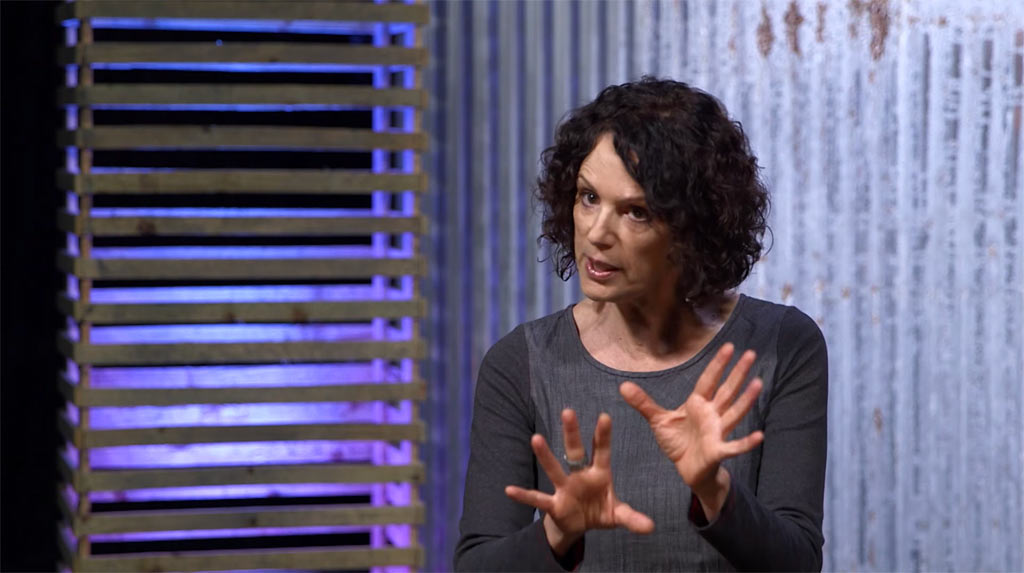 Robin DiAngelo, author of “White Fragility,” speaks on “Deconstructing White Privilege” in a United Methodist Church video viewable by clicking on the image.

“White Fragility” author Robin DiAngelo comes to the Cambridge Friends School on Thursday for a conversation about race and the future of race relations that may be tough for many in Cambridge to hear.

“I believe,” she writes, “that white progressives cause the most daily damage to people of color.”

The New York Times best-seller speaks to white people who don’t see themselves as racist because they feel they’re largely good, caring citizens who treat people of color as they would themselves. They see themselves as shepherds to a more equal society – but in DiAngelo’s terms, that likely falls under “racial arrogance.” 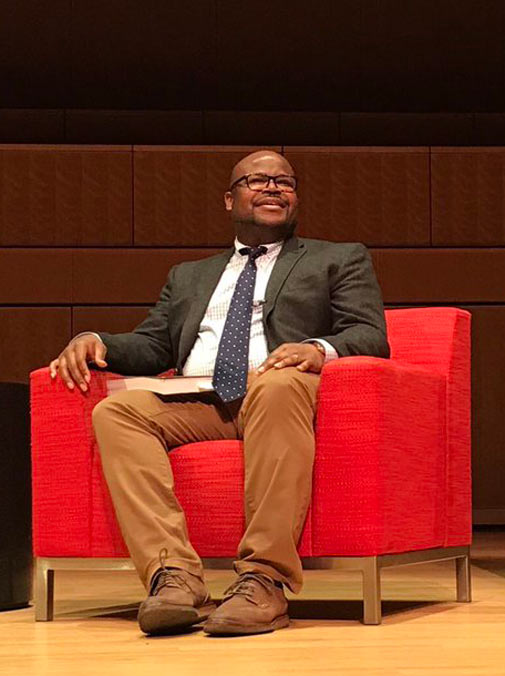 Jack Hill, during a publicity tour for the essay collection “The Guide for White Women Who Teach Black Boys.”

Middle school head and director of diversity, equity and inclusion Jack Hill will moderate and join the discussion. Hill and DiAngelo were contributors to “The Guide for White Women Who Teach Black Boys,” a collection of essays compiled to help instructors “empower black boys to dream, believe and achieve,” and they toured to promote the book and its message.

Hill, who is black, refers to DiAngelo as one of the foremost contemporary scholars on race and education, with work that’s meant to be awakening, not “shaming,” as Hill describes part of the awkwardness white people often have talking about race. And he says DiAngelo, who is white, does not exempt herself.

“What people don’t see,” Hill says, “is that racism isn’t just hate or the KKK, it’s systemic in the policies and systems we’ve put in place that have largely been set up by white people.” To get to a truly post-racial society, white people will need to address their white fragility and white privilege, recognize themselves as a race – the white race – and take responsibility, given that new context, Hill says.

DiAngelo’s visit is part of a seminar series run by Cambridge Friends, a K-8 private school, as part of its mission to promote social justice and to engage the larger community.

“A Conversation with Robin DiAngelo and Jack Hill” takes place 4 to 5:45 p.m. Thursday in the gymnasium of Cambridge Friends School, 5 Cadbury Road, in the Neighborhood 9 neighborhood. There is a suggested donation of $20 in advance, or $25 at the door. DiAngelo will be available to sign copies of her book after the conversation. Information is here.