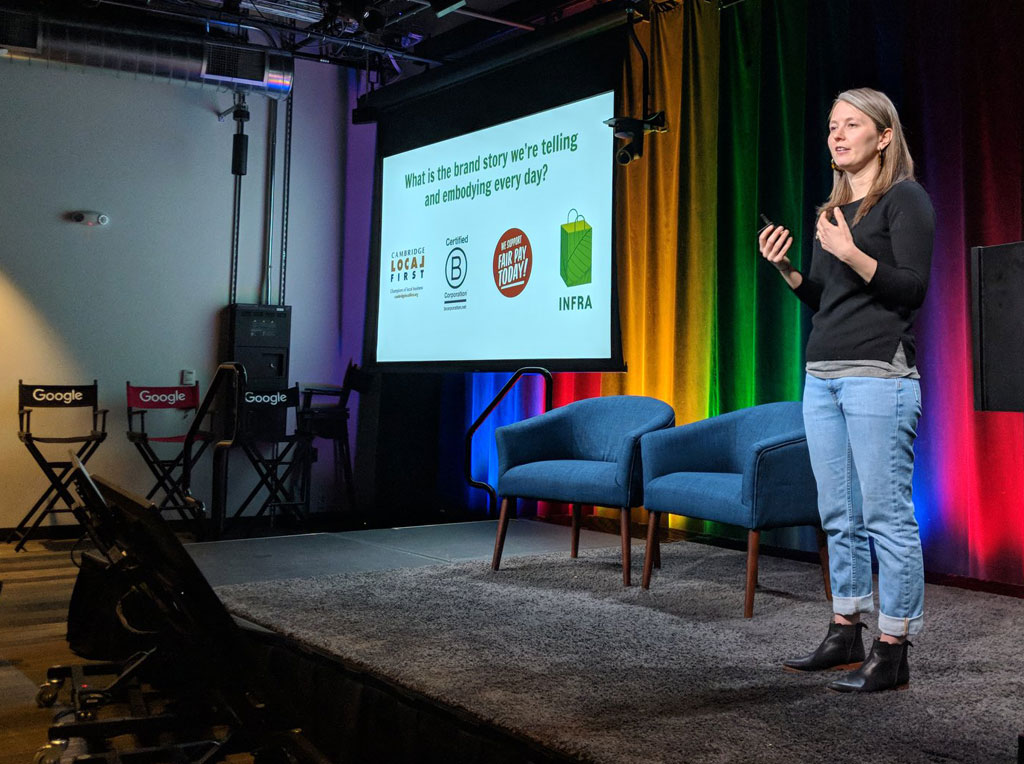 Small businesses with hopes of winning City Hall as a client for catering events, office supply sales or other services should find things easier with the quiet, unanimous adoption of a City Council order in October.

The order, co-sponsored by Mayor Marc McGovern and longtime councillor Tim Toomey, tells the city manager and city staff to review processes to improve outreach to local businesses when bidding opportunities arise, and to be clear on how local small businesses can become city vendors – increasing “accessibility at each stage of the contracting and bidding process.”

Wilford Durbin, chief of staff to McGovern, said the mayor’s office had been contacted several times in the past year by local small businesses that have been frustrated in their attempts to work with City Hall. The order emphasizes “small businesses run by historically economically disadvantaged persons such as ethnic minorities and women.”

The order passed so quietly that a week later, City Manager Louis A. DePasquale said he was unaware of it and unable to give specifics of how his office would respond. “Obviously the small-business community is important to us,” DePasquale said, citing attention paid to small business and “a lot of emphasis on [their] protection” in the past year by the city’s Community Development Department, including the launch of a free recycling initiative. The city also hired a senior economic development manager meant to implement recommendations from its Retail Strategy Report.

He promised to “take a peek” at the text of the order, which refers to the unique goods, more personal customer service and smaller carbon footprint that comes from using local small business, as well as a financial “multiplier effect” that keeps 58 percent more money in circulation within a community, rather than being removed to potentially distant corporate headquarters.

“Small businesses give back to local nonprofits at three times the rate of big businesses. We also know that it’s small businesses that create jobs, as well as build local wealth and opportunity,” said Adriane Musgrave, executive director of the small-business group Cambridge Local First.

Under Mayor Bill de Blasio, New York City has redirected hundreds of millions of dollars in spending to local small business, according to the Institute for Local Self Reliance, a think tank with offices in Washington, D.C., Minneapolis and Portland, Maine.

One reason that could remain harder here: Cambridge is listed as belonging to U.S. Communities, a 55,000-member cooperative purchasing program that last year gave the giant online retailer Amazon a contract to provide cities, counties and schools with office and classroom supplies, library books, electronics and other items. An analysis by the Institute for Local Self Reliance found that the bidding process “was written in a way that favored Amazon and precluded competing offers.”

Amazon, well known for predatory pricing meant to drive competitors out of office, also takes 15 percent of the cut of sales made by smaller companies through its website, and has reportedly used its access to online data to identify top-selling products that it will sell itself, undercutting those third-party businesses.

“Putting small businesses in a position to succeed ensures our local economy remains vibrant, and we applaud the city for exploring ways to review its bidding process to make it more attainable for small businesses,” said David Maher, president and chief executive of the city’s Chamber of Commerce, in an emailed statement.

Musgrave, whose organization includes many retailers and mom and pop service providers, said the impact could be massive if the City Manager’s Office follows through with the councillors’ order. “Winning a government procurement contract can be a game-changer for a local business. It can provide financial stability that allows a business to grow and hire more local residents,” she said.

Cambridge Local First hoped to learn how much of the city’s purchasing is already spent locally, including with women- and minority-owned businesses.

“Having better data on our city’s purchasing is an important first step to know if we are succeeding and how to proceed,” Musgrave said.