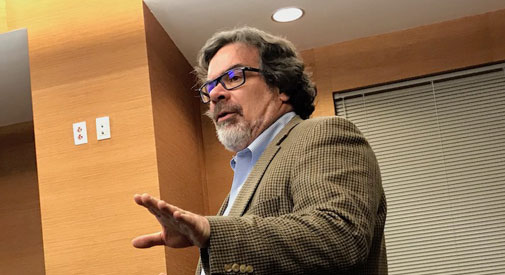 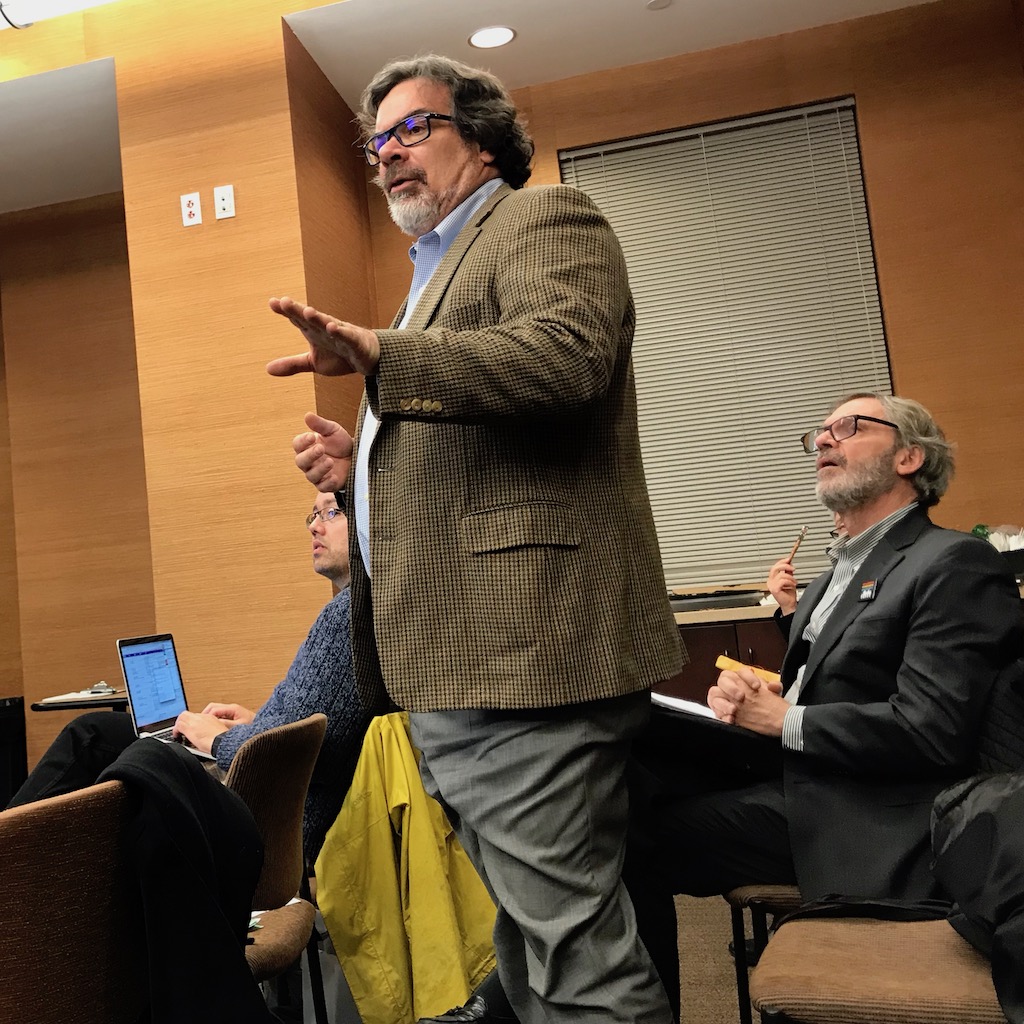 Before the “nonprofit row” building full of charitable organizations near Central Square sells to a private buyer and ousts its tenants from their affordable office space, the Cambridge Redevelopment Authority and Cambridge Community Foundation agreed Wednesday to look into buying the building on their own.

The Enroot Education nonprofit told tenants in September that it would sell the building at 93-99 Bishop Allen Drive, followed by a public announcement in October that it would be “considering all offers” to guarantee it could keep helping immigrant students. “The increasing costs of maintenance and operation have constrained our organization’s ability to focus on our primary mission,” wrote Enroot’s executive director, Ben Clark.

Though worried about what they’ll find to replace their homes on Bishop Allen Drive, nonprofits such as Next Step, a charity for youth living with a chronic life-threatening illness, and the CCF applaud Enroot for its work and for giving its tenants a chance to plan. 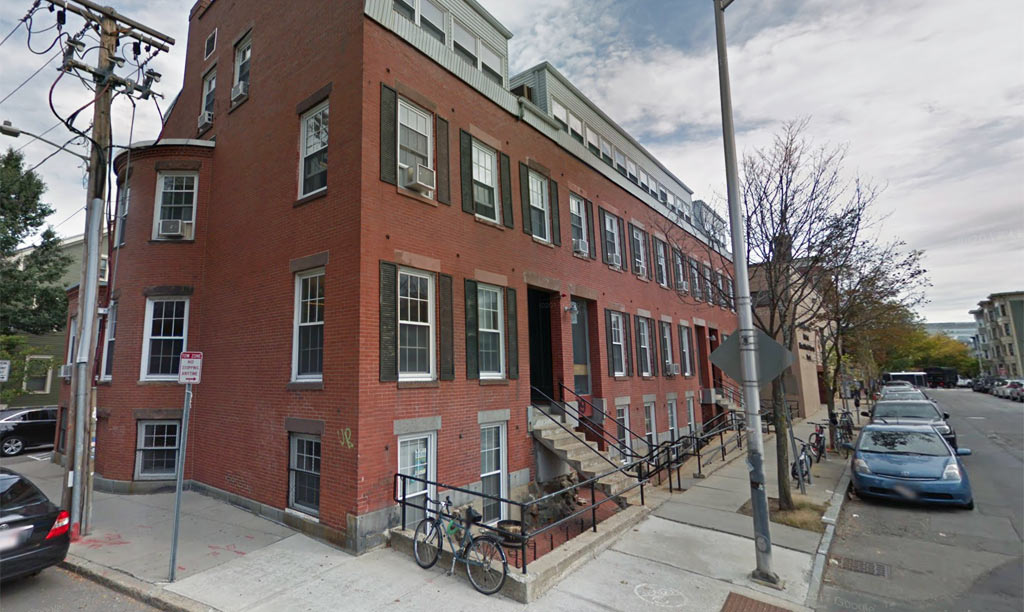 The building owned by Enroot Education at 93-99 Bishop Allen Drive is headed for a sale. (Photo: Google)

“We’re not being forced out … but there is a time constraint: They’re asking for market offers by March 31,” said Andus Baker, a board member for the Cambridge Community Foundation, in urging the help of the Redevelopment Authority. It is both a tenant and now a potential co-owner. “We lack development and real estate expertise, there’s no other way to say it. We reached out to you because you guys are the experts.”

Within the CRA mission

The Redevelopment Authority’s board authorized executive director Tom Evans to start work with the foundation and on-call consultant HR&A Advisors immediately after the new year to pull together information on the building and tenants and start looking at what would be needed “to put an offer forward that’s fair and attractive” to Enroot. A potential ownership and management structure and long-term business plan for the building would also be needed, board members agreed.

Member Conrad Crawford suggested looking at whether once a mortgage at 93-99 Bishop Allen Drive was paid down “rents could potentially become even more modest.”

The Redevelopment Authority has been focused for much of its five decades on the economic health of the once-blighted 42-acre Kendall Square, but in recent years has begun to see its mission more broadly – starting with adjacent neighborhoods most directly under pressure from the success of the tech innovation square, with its quickly spreading need for office and lab space and its effect on real estate prices. “We’ve been thinking about a broader program to assist in both housing and neighborhood facilities, and we want to make our resources available and to be agile when things come up if it’s within our mission,” Evans said. “This seemed very much to be mission critical for what the Redevelopment Authority is designed in statute to work on.”

Though the board members needed little convincing Wednesday, they got some from Bob Simha, who in 1965 was among the leaders of a nonprofit called Cambridge Community Services that sold its Church Street offices in Harvard Square to move closer to its client base in Central Square, buying 93-99 Bishop Allen Drive and eventually changing its name to Enroot.

“I would urge you, if you can, to find a way to continue our dream and not allow this building to slip into developers’ hands,” Simha said.

Baker underlined that message in his own comments, telling the Redevelopment Authority board it faced a unique situation: “We’ve got a seller who’s a not-for-profit and who’s making the sell decision for all the right reasons,” he said, “but also saying we want to keep this as a home for not-for-profits. We think it’s critical for the Cambridge community.”

The four-story, 19,500-square-foot brick building was built in 1910 and assessed this year at about $3.7 million. (As a building set aside for charitable services, the building has been exempt from paying property taxes.)

In addition to the Cambridge Community Foundation and Next Step, the building has been home to organizations such as Cambridge Camping and a local office for the Boston Area Rape Crisis Center. Some nonprofits sublease space to other nonprofits, leading to some thought that the building could become a kind of co-working space for the sector.

But the first priority was to secure long-term leases for existing tenants.

“We would be kidding ourselves if we [said we would find] a solution that would fit everyone’s needs, but we’re going to try to find the right shape that fits as many of the existing tenants as possible while also preserving the building for other nonprofits in the future,” Evans said.