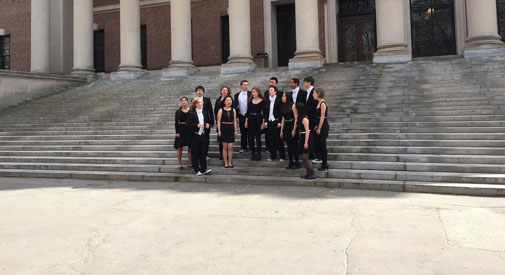 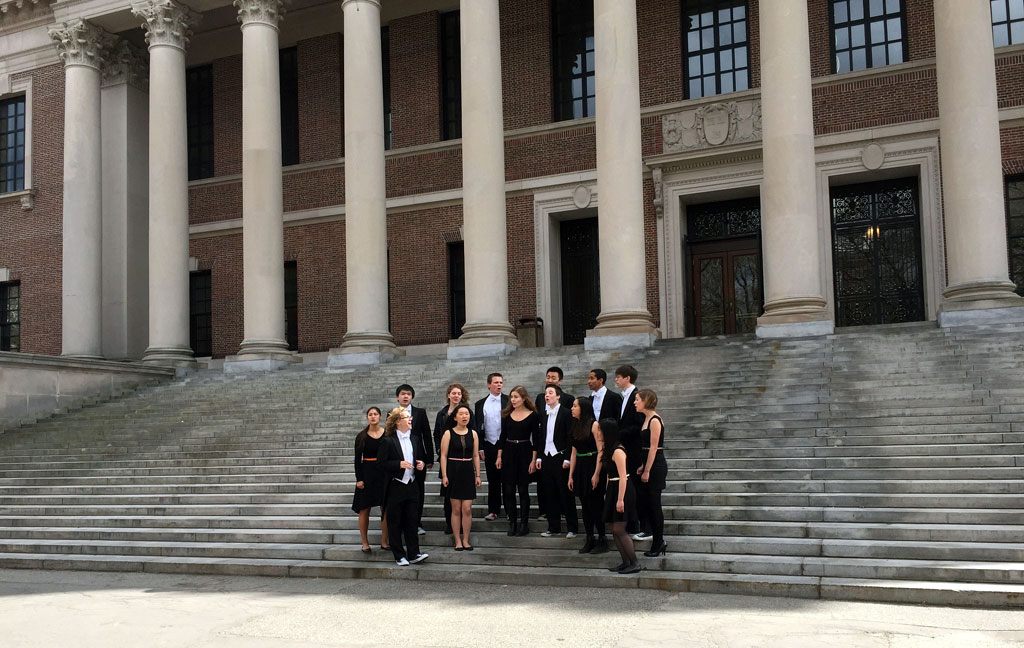 Federal prosecutors in Boston recently announced criminal racketeering charges against dozens of wealthy parents and coaches, including ringleader William Singer, a college entrance consultant. The wide-ranging, 50-person conspiracy involved cheating on college entrance exams and coveted spots on sports team going to children who never participated in the sport. We’ve heard almost unbelievably brazen stories of parents bribing officials and Photoshopping the faces of their kids onto the bodies of athletes to present a fraudulent story of achievement to college admissions administrators.

Millions of people across the nation are seemingly shocked at this greed and entitlement.

Ask poor folks if they’re shocked at the news that wealthy parents would use their vast means to buy an unearned advantage, even if it breaks the law. They’d likely say they’re surprised only that someone cared enough to go to the effort to look into the case and prosecute it, considering what occurs legally – for instance, wealthy parents donating millions to an elite university for a new building, followed by their child being admitted (as Jared Kushner’s parents are accused of doing to get him into Harvard).

As a nearly 60-year-old white man, I become more aware of my own privilege daily, and that privilege, entitlement and even arrogance can take many forms. It occurs here in Cambridge, of course – maybe not at a criminal level, but more so then in other places I’ve lived.

This recent scandal creates opportunities for many in city government to review their own practices and hiring policies and strive to at least give the appearance of fairness, accountability and consideration to people of all classes.

Our citywide elections begin in a few short months. Candidates, their campaign staff and volunteers will begin canvassing the city with campaign materials. Many will trespass into public housing and litter the properties with their handouts, often without permission. Protocol is that a tenant must not only let canvassers in, but accompany them door to door in an effort to not disturb or frighten elderly residents.

Our own City Council is occupied by many graduates of elite schools, and when elected, councillors and the mayor are entitled to staff. I would encourage a study looking at the alma maters of aides from the past 10 years – and would be willing to bet most by far came from elite schools, rather than from public institutions.

Getting back to the scandal: We have Trump supporters living in Cambridge. Many of them. My community activism puts me in contact with them often, on a daily basis, and most I consider to be good, loyal and loving friends, not racists, xenophobes or misogynists. They see elite coastal liberals as the main culprits in what’s wrong with America, and their support for Trump is bolstered by this scandal – especially when they see that their representatives in government graduated from the same elite schools as the people using vast wealth to get their children in without merit. Add staff who graduated from the same schools, some with no experience in government, and they see cards stacked against them in government, with President Donald Trump as their sole champion against it.

If liberals want others, especially local Trump supporters, to understand them – especially elected officials who must care about all of Cambridge’s residents, including Trump supporters – they need to show it. Recruiting, hiring and mentoring students who don’t have elite academic pedigrees is a start.