Devereux opts out of running for a third term, citing need to ‘reclaim time’ for family, friends 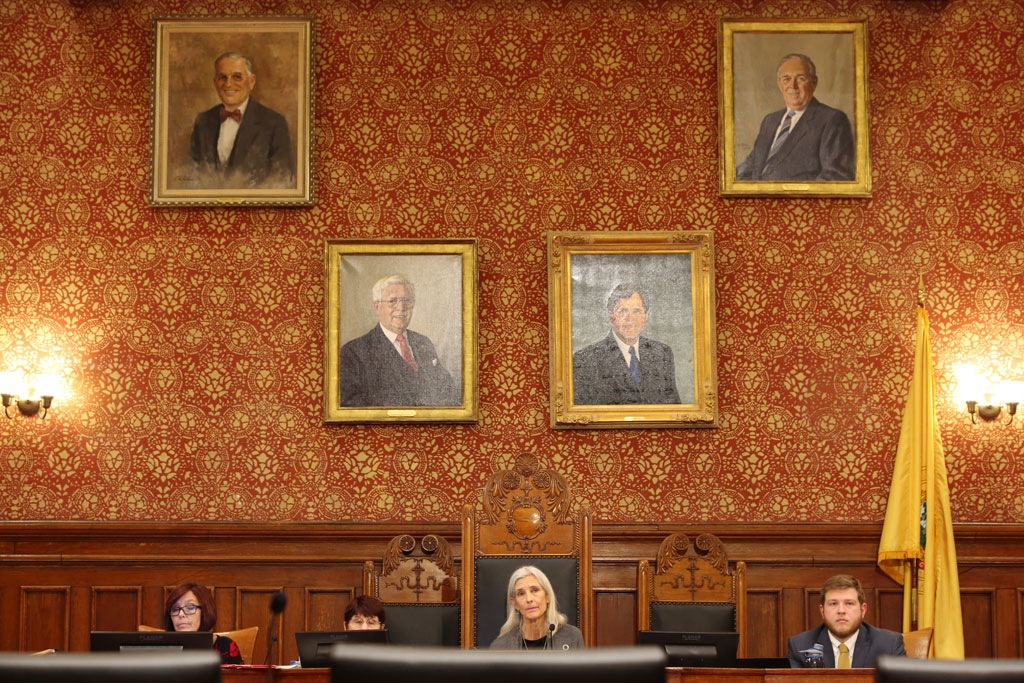 Devereux opts out of running for a third term, citing need to ‘reclaim time’ for family, friends

Two-term city councillor and vice mayor Jan Devereux has decided not to run for reelection, she said in a Tuesday email.

“I will not be joining the race this year,” Devereux said, calling the decision “personal, not political.”

“I am very proud of my policy work and my record, and of the positive contributions I’ve made to civic engagement and civil discourse. But I have found it difficult, if not impossible, to strike a healthy, sustainable work-life balance, and I need to step back and reclaim time and space for my family, my friends and myself.”

Devereux, a writer and communications specialist for schools as well as a graduate of Princeton and Columbia universities for a bachelor’s degree and master’s in business administration, respectively, has been a Cambridge resident since 1993 after living in Paris and Manhattan. Alarm over a “tsunami of piecemeal development” in the Alewife area – and the surprising finding it had already exceeded the amount projected to be built by 2024 – led to her co-founding and leading of the nonprofit, volunteer-run Fresh Pond Residents Alliance, which was her awakening to city issues after being complacent about “trusting that our city’s future was in good hands because my property tax bill remained low and city services worked well enough.”

She was the only non-incumbent elected to the council in the 2015 election, and became vice-mayor during the current term, along with leading the Government Operations, Rules & Claims Committee; Health & Environment Committee; and Transportation and Public Utilities Committee.

She is married and has three children.

“There are still seven months left in this term, and I look forward to continuing to serve as vice mayor without also having to juggle campaigning. There’s still plenty left on the council’s docket and more is sure to be added between now and the end of the year,” she said.

“I appreciate all the kind words, support, expertise and mentoring people have offered me over the course of my political journey, and I am deeply grateful for the opportunity to learn and grow through public service,” she said in her email.

At least six of her fellow incumbents are running for reelection – councillors E. Denise Simmons and Tim Toomey have not said publicly – and there are five declared challengers and a potential two more in the wings, one of whom has filed formally with the Office of Campaign and Political Finance.