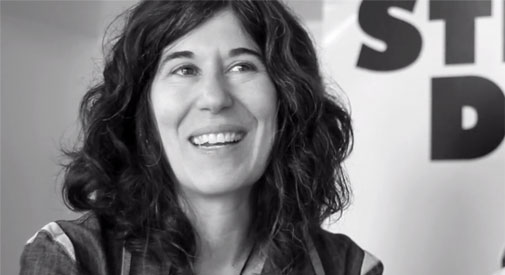 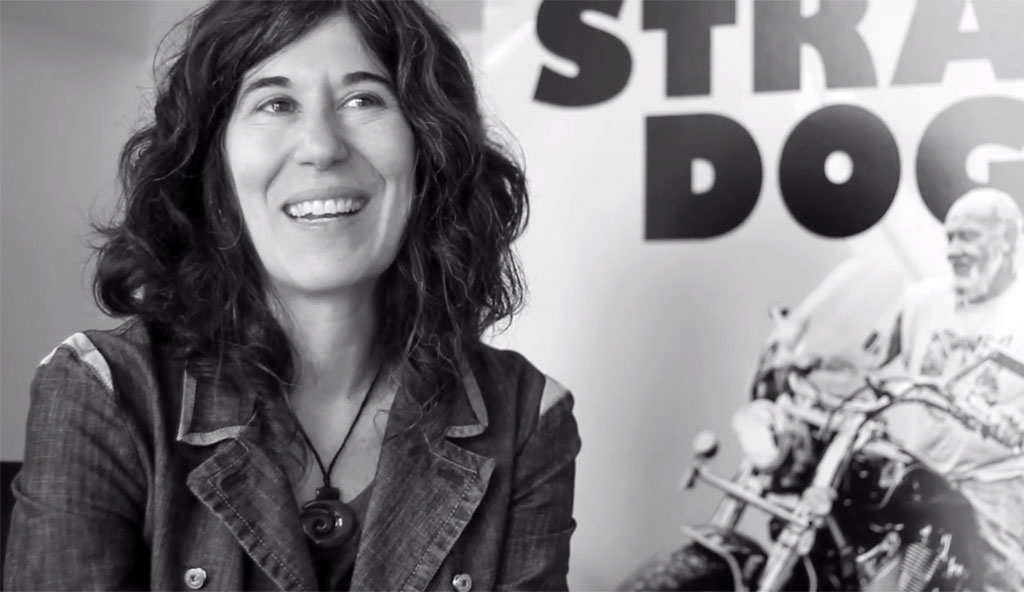 Debra Granik, in a 2015 interview with New York Magazine.

The Boston Society of Film Critics kicks off a three-day salute to Cambridge-born filmmaker Debra Granik on Friday at The Brattle Theatre. Granik is the one who put Jennifer Lawrence on the map with the critically acclaimed Ozark mountain thriller “Winter’s Bone,” fetching Oscar nominations for Lawrence, the film and Granik as a screenwriter. Granik’s works are built around deep character studies that explore damaged male psyches trying to find their place within (or outside) society (the documentary “Stray Dog” and “Leave No Trace”) and bold women struggling within oppressive situations (“Down to the Bone” and “Winter’s Bone”).

In the the past, the BSFC (full disclosure: I am a member) has brought in Oscar-nominated talent such as Frank Langella (“Frost/Nixon”) and Jeremy Renner (“The Hurt Locker”) for its annual awards event, but has changed gears to focus more on a body of work. Granik will be the first recipient of its Spotlight Award, with a unique three-day format showcasing all four of Granik’s feature-length films, as well as some Granik has selected as complementary – films she admires as influences on her work. Some of those titles include Robert Altman’s sweeping political satire-cum-musical, “Nashville” (1975); Monte Hellman’s cult classic, “Cockfighter” (1974); and Aki Kaurismäki’s “The Other Side of Hope” (2017).

Granik will be in attendance for the evening screenings of three of her films, “Down to the Bone” (2004), her first feature about a struggling single mother; “Winter’s Bone” (2010); and her most recent effort, about a father and daughter living off the grid in the Pacific Northwest, “Leave No Trace” (2018). The Friday and Saturday night Q&As, moderated by a BSFC member or Brattle creative director Ned Hinkle, engage the audience directly with the locally reared filmmaker (she also attended Brandeis, where she will get an Alumni Achievement Award while in town). On Sunday, after the screening of “Leave No Trace,” Boston Globe film critic and BSFC member Ty Burr will engage Granik in a sit-down conversation about her career and influences, and she will be presented formally with the Spotlight Award.

Tickets and information are here.