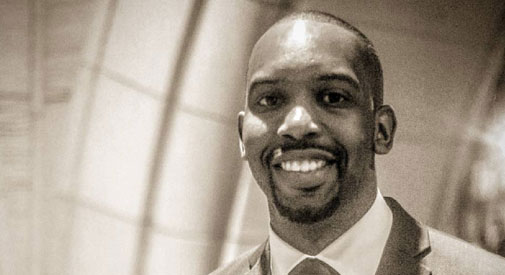 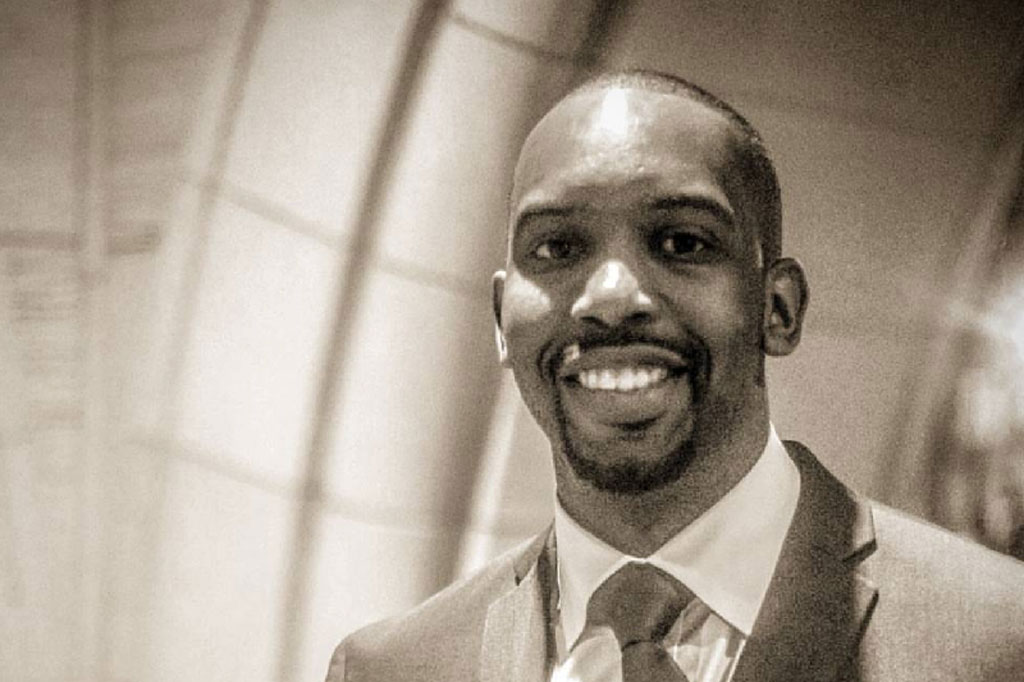 A former legislative aide to a city councillor has died in New York under mysterious circumstances, and his family is seeking financial donations to help bury him.

Anthony Patrick Sylvester, a 36, served as a legislative aide and chief of staff to Leland Cheung  and was a May 2016 graduate of Harvard University’s extension school with a master’s degree in digital media design. City records show Sylvester worked as an aide just a short time – Nov. 3, 2014, to March 6, 2015 – but he was a part of Cheung’s campaigns and Cheung makes several appearances in Sylvester’s social media. Sylvester said his role with Cheung ended May 2017.

More recently, he has been in New York, where he received his earlier schooling and had family. His most recent work was helping a family friend with web development at Longevite Health and Wellness in Virginia. 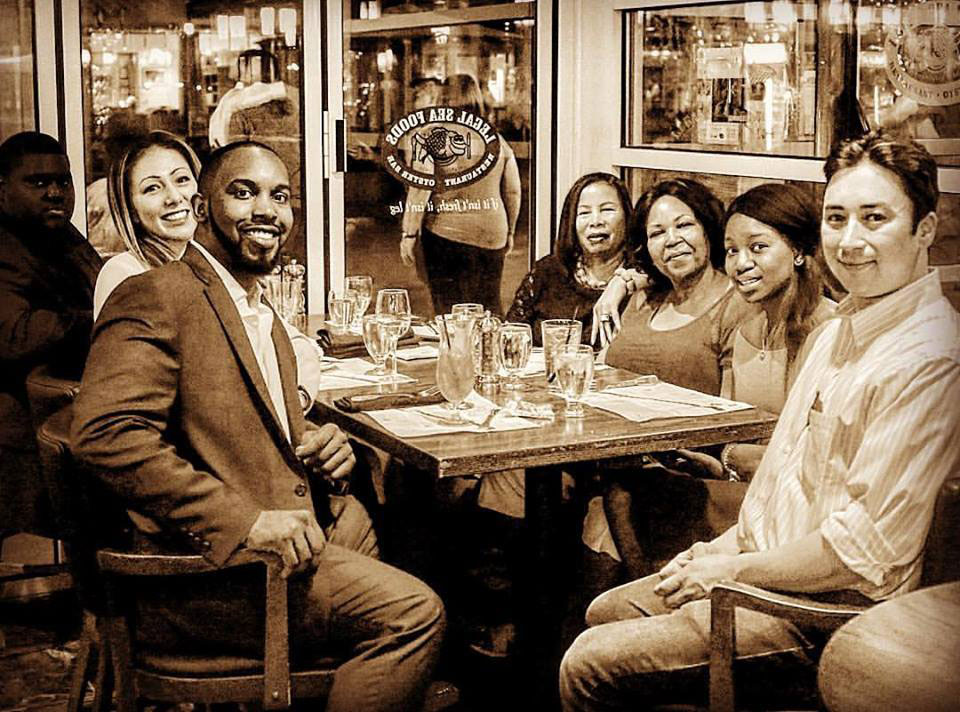 Leland Cheung, then a city councillor, shared time with Anthony Sylvester and his family at a pre-graduation dinner in May 2016. (Photo: Anthony Patrick Sylvester via Facebook)

Though he was traveling back and forth to Virginia and planned to move there, he was in Queens at his mother’s home at the time he was killed June 24, according to his sister, Elizabeth Sylvester McDuffie.“He told her he was stepping out and would be right back, and he never came back,” McDuffie said. He had been gone from the house only a short time.

McDuffie came immediately from Tennessee when contacted by police officials, but information on what happened has been scant. “Things are under investigation, and we have not been able to obtain any information from police,” she said.

The cause and manner of Sylvester’s death may not be known until mid-July, a representative for the Office of the Chief Medical Examiner in New York said.

“An entrepreneur, always smiling and positive thinking. His charisma attracted people of all backgrounds,” McDuffie wrote of her brother.