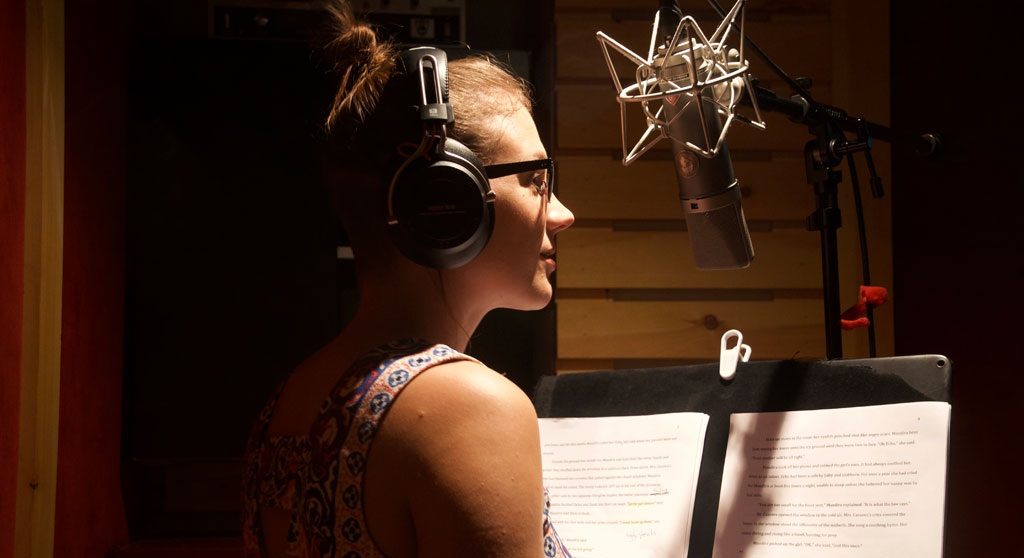 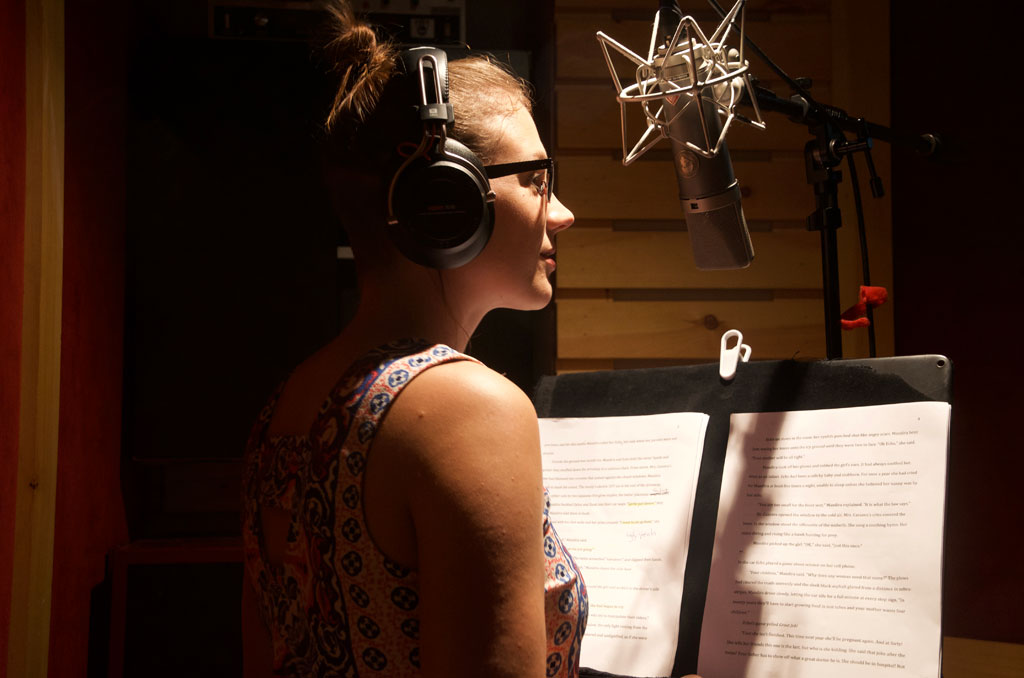 There are reportedly some 700,000 active podcasts out there, making for 29 million downloadable episodes – but one launches Wednesday that is about you.

Or at least “Republic of Camberville,” a project of short story author Danielle Monroe (also behind the interview-based podcast “Artists of Camberville”), is about us, or what she calls the artists, addicts, dancers, and dreamers who call Cambridge and Somerville home. The eight-episode first season of tales is larded with places and moments residents will recognize, such as the callouts in Episode 5’s “Bombay Princess” to a Harvard Square of the immediate past, when Crate & Barrel was still open. (What? That was 2009?)

“It’s the perfect place to do a collection because you can write so many different experiences,” Monroe said. “It’s an incredibly diverse place, yet it’s still pocketed, so there’s a lot of different kinds of people living very sort of different lives from their neighbors, and both Cambridge and Somerville have really funky art scenes that are being threatened by high rents and gentrification and right now are kind of dealing with their identity and soul.”

Storytelling, but with tech concerns

Monroe, a Michigan native who became a longtime Davis Square resident and attended Boston’s Emerson College for an MFA, found her writing derailed for years by a storm of life-changing events – care-taking responsibilities, deaths, births. The 2013 Fiction Prize awarded by the Solstice literary magazine for her story “Salsaholico” faded. “I was just really deeply unhappy,” Monroe said. “I had to return to who I was.”

In the intervening years, though, podcasts had exploded. She listened to them. Her husband listened to them. And when it came time to get back to a creative life, “I was like, dude, I could do this,” she said.

She started reworking material and writing and workshopping what were essentially radio plays – “Salsaholico” has become the first episode, transplanted from New York and starring Shahjehan Khan of punk band The Kominas – and learning about the recording, acting and editing demands of the suddenly much more complicated act of storytelling. 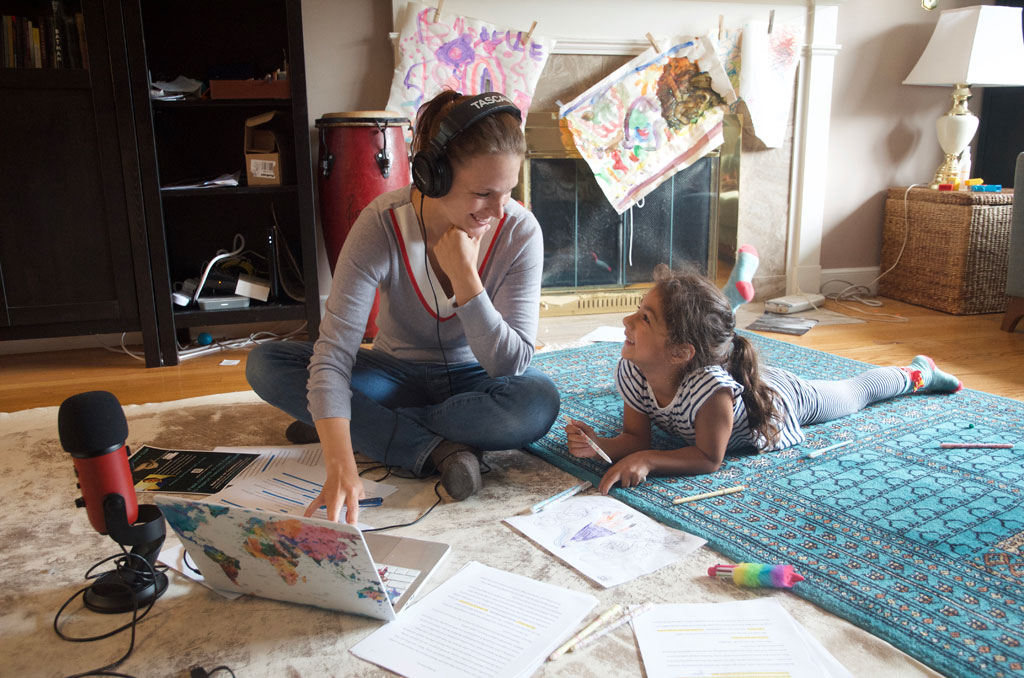 Monroe, who also does an “Artists of Camberville” podcast series, works on an episode at her home. (Photo: Danielle Monroe)

Her bimonthly interview podcast, “Artists Of Camberville,” so far at eight episodes ranging from children’s entertainer Jeff Jam to Tamar Avishai, host of “The Lonely Palette” art history and appreciation podcast, is far more low-tech: Monroe records it at home. But for the fiction, Monroe said, “I’m way overdoing it.”

“I knew that I didn’t know anything about sound design, but I didn’t think I would have gotten good enough sound recording at home. I made the decision really quickly that I was going to invest in going to a proper studio and let them deal with that stuff. I toured like six different studios,” Monroe said, landing finally at The Bridge Sound & Stage in North Cambridge and a studio set up for recording audiobooks (with a bit of work at Cybersound on Newbury Street in Boston). “I also really wanted to hire professional actors who are at least from Massachusetts – half of the professional actors I’ve hired actually are from from Somerville and Cambridge, and I’m really, really happy and proud of that. Because to me this is like a love letter to Camberville, and I wanted to keep it as local as possible.”

Despite all the care, she wound up having to rerecord an episode of “Republic of Camberville” when she realized the setup had been entirely wrong, starting from the choice of microphones. “I’ve made a ton of mistakes. I’ve learned a lot,” she said.

Welcome, encouragement and advice came from Avishai – who has done 40 episodes of “The Lonely Palette” since May 2016 – and others at the eight-show Hub & Spoke audio collective – but Monroe was slow to realize that her “Republic of Camberville” was joining a storytelling map of the region begun by the “Greater Boston” speculative fiction series started in March 2016. And she only learned that “Greater Boston” founders Alexander Danner and Jeff Van Dreason were running a fiction podcast conference called PodTales (coming Oct. 20 to Porter Square) two months after the deadline to get involved.

She did secure a spot at the conference – and by the time she attends will be a pro: “Republic of Camberville” arrives Wednesday with “Salsaholico” and Episode 2, “While I Have You,” followed by releases on successive Wednesdays (including a fourth episode that features a trio of short stories, one called “24 Cutter Ave. #4, Somerville MA”), ending Nov. 13. Monroe has a scheduled reading Friday at The Fuller Cup in Winchester.

The first episode of “Republic of Camberville” is available here as a preview, and the series is available free on iTunes, Stitcher, SoundCloud, TuneIn and Spotify.