‘Midnight Traveler’: Journey from Tajikistan to safety, filming by phone as scant protection 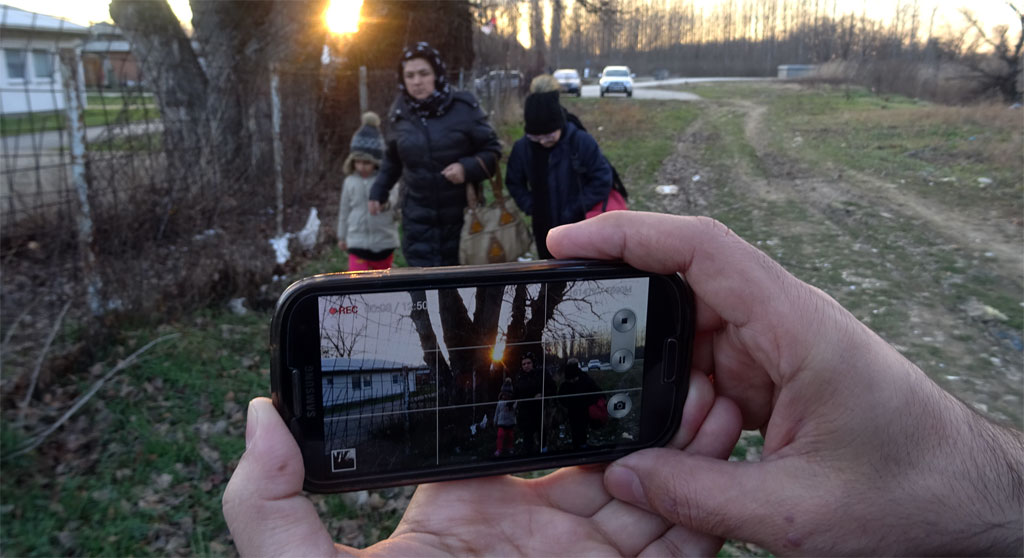 ‘Midnight Traveler’: Journey from Tajikistan to safety, filming by phone as scant protection

Imagine if you had no home, no country and a bounty on your head. That’s the scenario facing filmmaker Hassan Fazili and his wife and two young daughters in “Midnight Traveler,” when the clock runs out on asylum requests in Tajikistan and they face deportation back to Afghanistan, where the Taliban put out a contract on Fazili’s life in 2015. It’s unclear what Fazili had done to raise the Taliban’s ire, but in Kabul he did operate a cafe that served men and women (generally not well received in strict Islamic communities that favor gender segregation); and as a filmmaker, he’s sure to have caught the eye of theocrats who enforce their rule with a sword and an AK-47. 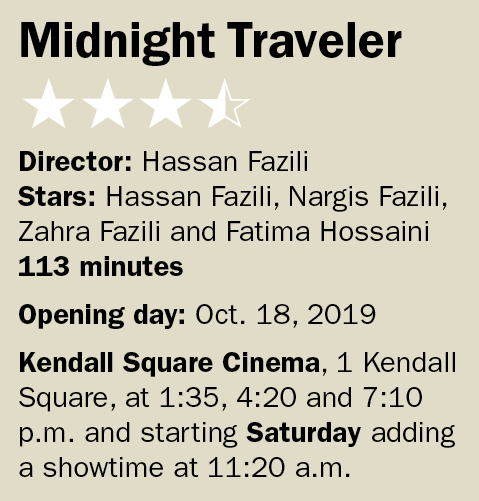 The endgame for the Fazili family is Germany (which the film paints as the immigrant Eden of the EU), but it’s a long slog there and a harrowing one filled with peril and uncertainty. The journey begins with a brief reroute to Afghanistan, then there’s some rocky mountain passages with leaden backpacks, riotous gangs that target refugees in Bulgaria and the never knowing if your ride from one country to another will show up or skip off with the money.

The whole ordeal’s captured on phones operated by Fazili and his wife. The overall tenor’s quite intimate, and the cameras continue to roll even during sudden upheavals and Kafka-esque political processes – and Fazili the filmmaker at times seems more focused on a shot than on a stumbling child. The scenes of the two girls just being kids without a care, when they occasionally have the time and safe space to relax, are wholly affecting, deepened by a preceding clip in which racial epithets rain down on those entering from elsewhere. It’s eye-popping too to realize as Fazili and family move west – toward Western civilization – just how uncivil and unaccepting some of these bastions of art and culture are.

As a narrative device, the long haul is broken into time/location entries such as “Day 51: Ovcha Kupel Refugee Camp, Bulgaria.” “Diary of a Refugee” might have been a more apt title. No matter, “Midnight Traveler” registers a moving illumination of the inimical challenges faced by those forcibly dislocated from their homeland, adrift on foreign soil and at the mercy of others.

This post was updated Oct. 18, 2019, to remove mentions of iPhones, which were not used by the filmmakers.