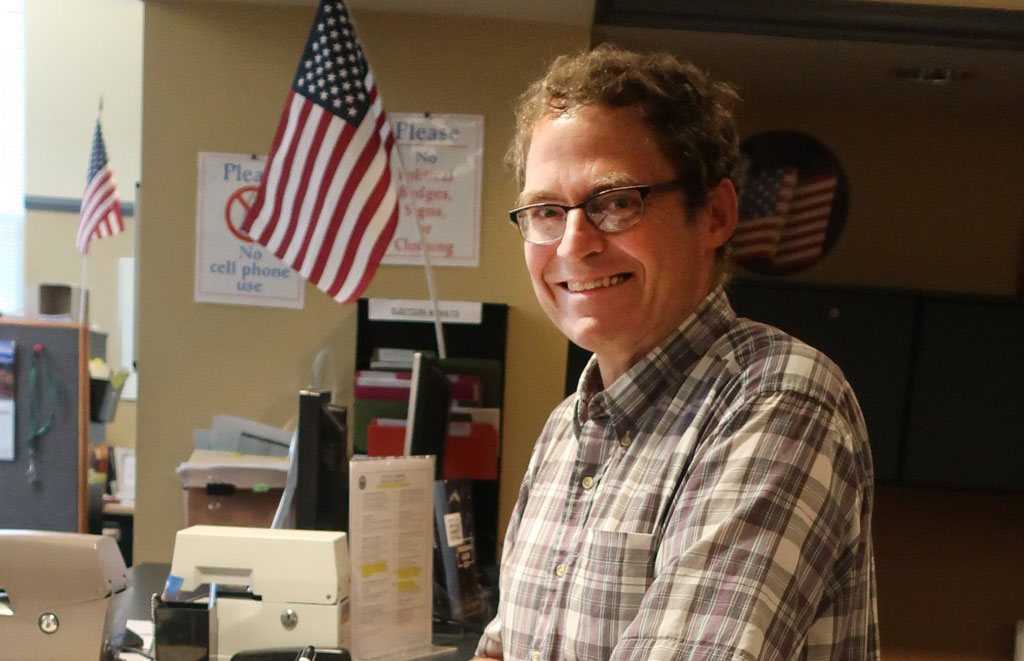 Incumbent first elected in 2005 and seeking eighth term in office

Density is in our future. The question is what does that look like? It’s density that does not require parking, it’s density that has changed lot size, it’s density that changes the definition of family and how we can live together, and community. For instance, we could have more rooming houses. It’s also a question of looking regionally – we have sources of energy for housing, the job market and so forth that have regional impacts, yet we don’t have regional sources of funding to house people outside of Cambridge. If you’re Belmont, it’s very challenging to say, “Let’s build more housing.” Cambridge needs to learn to share its resources more effectively to allow other communities to help out with housing. The Affordable Housing Overlay was promoted as having the maximum units being built at 30 to 40. So when I suggested, “Fine, let’s cap it at the maximum of 40,” the answer was no, we’re not willing to do that. In any healthy discussion, there has to be a willingness on all sides to compromise or we’ll wind up where we are now, with people in corners.

Arguably, there’s no more pressing issue for us to address. If we want to make significant change, we have to make significant change ourselves, such as limiting how much we drive. Climate change is happening now and we cannot avoid it. We are going to have major heat waves, we’re going to have pest infestations – we’re going to have a horrific future at some point. The second challenge is the resiliency planning that comes with climate change. The challenge of governance at all levels is to figure out what is it we can do together to address those challenges. We can do some things really easily, such as build community. Other things are very difficult, like walling off the harbor Island. Good governance allows us as a community to figure out exactly where we’re going to put those investments to build a resilient future.

The first thing we should do to protect our tree canopy is not cut so many down, which is why I promoted a tree protection ordinance, and also one of the reasons I opposed the Inman Square redesign. We also need to be better about what type of trees we plant. What we plant now isn’t the same tree we planted 25 years ago, because drought and flooding conditions and pests, pollution and air conditions have changed. Looking at trees from a data-driven standpoint – how do you plant the best type in the best soil? How do you manage the volunteers who will water them? How do you expand your contractual support of the trees that we’ve already planted? We need to really look at trees as basic infrastructure the same way we look at streets and sidewalks and pipes and wires.

I have a lot of losing votes to pick from! I would want a different outcome on zoning in Alewife, one of my very first 8-1 votes, where I said 13 years ago there is no plan to cross the railroad tracks, we have no ability to guide the development, we’re going to get a mess out there … and that’s what we got. I think changing turning that 8-1 vote around would have changed not just development in Alewife, but the way we think about development throughout the city.

All our city managers have been older white men. What would you do to ensure the next search is done better? Or do you want another Healy administration holdover?

Voting against the appointment of Mr. Healy and Mr. Rossi were a couple more of my 8-1 votes. That being said, when we look for city managers, it turns out that state pension plans have an awful big impact on who’s interested in becoming a Massachusetts city manager, because it turns out you can’t transfer a pension easily across state lines. When it comes to the next city manager, whenever that might be, we need a rethinking of what our charter really should be – I’m not saying we should change it, but this is an opportunity to see if Cambridge after 70 years wants to rethink its way of governing.