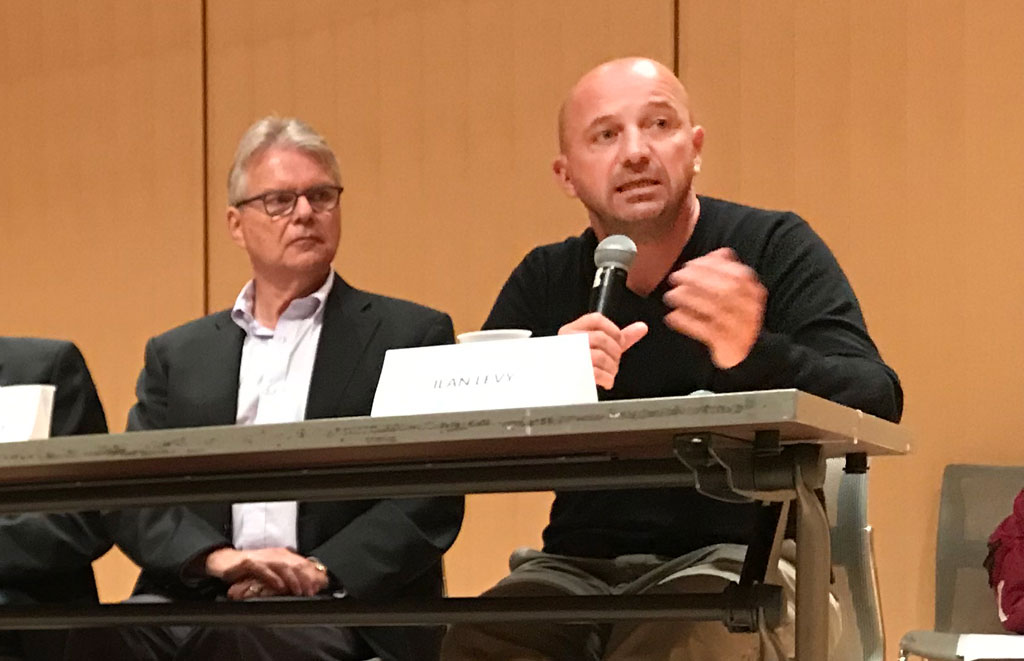 Challenger running for council for the third time

Developers are going to win because that’s the way the system is set up. We make $300 million out of commercial taxes – half of our yearly revenue – and the rest comes from residential taxes and other applications from the federal government. It gives us a reasonably low residential taxes for people who live here. It’s a business, how we make money. But a government is not a business; it’s about public service.

The overlay was a totally politically motivated conversation that started because of the failed Envision process – which was supposed to be a master planning exercise giving us a holistic vision of what Cambridge should be in five, 10 and 20 years from now. What we got instead was a process micromanaged by the city to come to a specific outcome, not holistic planning but just a couple of recommendation on some very specific issues. Then the conversation on the overlay became completely polarized between two different factions of the council and within the city itself. Neighborhoods were pitted against one another and it was very, very political, not at all trying to reach the actual goal.

We’re not going to be able to grow the way we grow. We can’t say that we’re going to build net zero on greenhouse gas emissions when all of Kendall Square is going to be built as usual and we double the energy that we consume over the next 10 years. Only when we realize that  systemic change is needed can we do it. It’s not very complicated.

There are any number of decisions that I would go back to. Any decision in East Cambridge over the past 15 years has been the wrong decision. But if I could go back in time, I would go back to 1941 when they implemented the Plan E charter form of government and took away democracy, making Cambridge a marketing platform for MIT and Harvard.