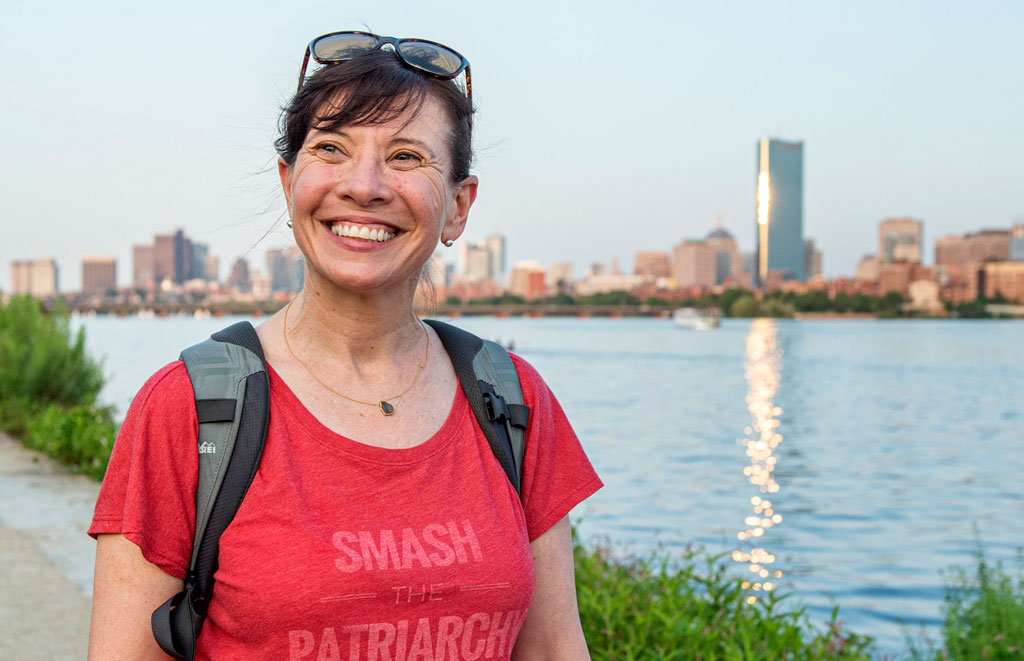 Is growth healthy in Cambridge? Not in my opinion, not over the past several decades. it’s not necessarily the willingness to consider the needs of the developers, but an attraction to the revenue they bring, that seems to be driving practices and decisions of the city. What happens as a result certainly appears to be a lack of consideration for the needs of people, which is bewildering because the dollars that come in create such opportunity through budget surpluses that wind up being the unfathomable envy of other communities. Yet we don’t use those surpluses to mitigate the needs of people.

One of the biggest ironies of Cambridge is that with all of this wealth, we have enormous trouble spending money. It’s remarkable. In 2012, I cofounded the Cambridge Nonprofit Coalition as a mechanism to work collaboratively with nonprofit partners and with the city, to allow the city’s great resources to be spent more effectively, efficiently and expeditiously. We pushed the city to create a needs assessment for what we already knew were key problems – economic insecurity, housing, mental health services, safety and violence, and food insecurity. We paid a million dollars for a study to tell us what we already knew, to create a process for disbursing community benefits dollars that were coming in as a result of our overdevelopment. That was that was 2015 and 2016, and those dollars have still not been disbursed into the community.

Tenant protections are important, preserving expiring affordable units, increasing linkage fees – there are lots of things the city can do. The overlay was an attempt to focus attention in a curious kind of way that created incredible dissension and division and politicized housing in a way that it didn’t need to be politicized. There are a lot of good ideas about how to address the need for affordable housing that would not create incredible division. We also lost the urgency in the process, while the need has never gone away. Cambridge, with its enormous wealth, could become the first city to eradicate poverty it it really pays attention to the needs of its people before the needs of profits.

How we got here is obvious, but the undoing requires so much human change that I don’t feel particularly optimistic about it. I would invest heavily in education. We need to be laser focused on the next generation, and we need to equip them with the tools to undo what has been done.

My vote would be be a “no” on the disposition of parking for development at the former Edward J. Sullivan Courthouse.