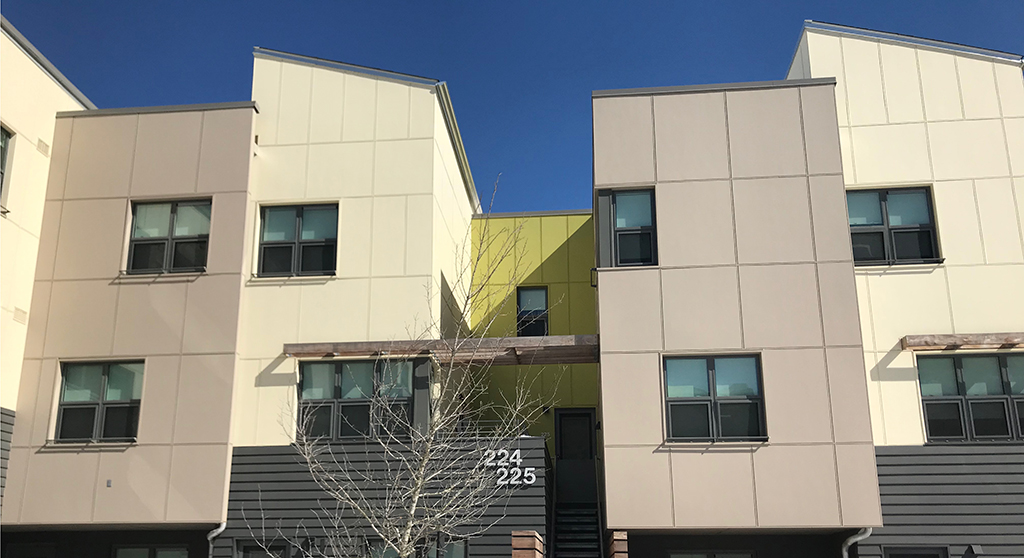 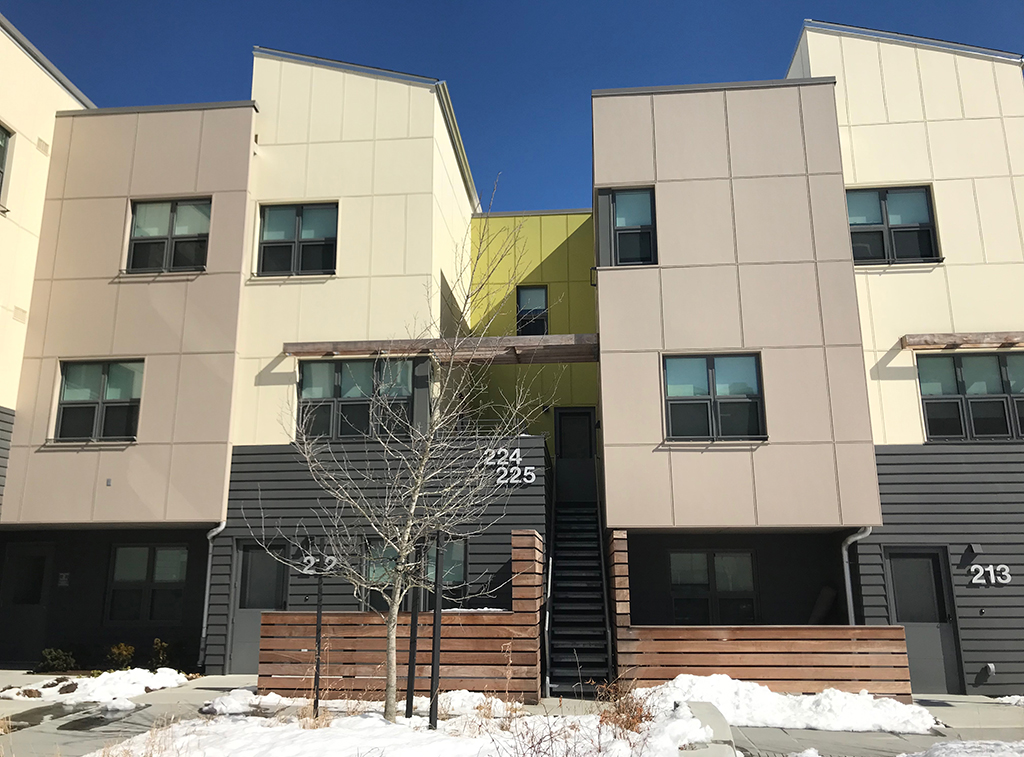 One of Cambridge’s biggest landlords, the Cambridge Housing Authority, is about to take an extraordinary step: return security deposits to its tenants and stop collecting the payments from new residents. The authority’s board approved the change Wednesday.

Staff at the public housing agency said a financial analysis showed that it was spending more than five times as much to maintain the accounts as it collects when a small number of tenants moving out owe rent or leave their apartments damaged. “It just doesn’t pay to keep them,” said Andrew Kerivan, CHA asset manager, referring to the deposits.

The Authority expects to begin returning the money Feb. 15 and finish by the end of March, executive director Mike Johnston said. A memo to its commissioners said 1,642 of its 2,929 public housing households  paid a deposit when they moved in. The maximum amount, under the agency’s policy, is $200. Kerivan said close to $300,000 is held in security deposits.

CHA serves among the poorest residents in a high-rent city. About two-thirds of public housing households have an income below 30 percent of the median income in the city, or roughly $40,000 for a family of four.

Massachusetts regulations require landlords to maintain security deposits in a separate, interest-bearing account, send residents an annual statement disclosing the location of the account and pay them the interest earned, then give tenants an accounting of the deposit when they move out, the memo said.

Counting bank fees and postage alone, maintaining the accounts costs about $6,303 a year, not including staff time, envelopes and paper, the memo says. On the other side of the ledger, the agency retained $9,750 from security deposits during  the 10 years between 2009 and 2018, or about $975 a year.

The low number of instances when it’s necessary to use a tenant’s security deposit shows that “we have very good tenants,” Kerivan said.