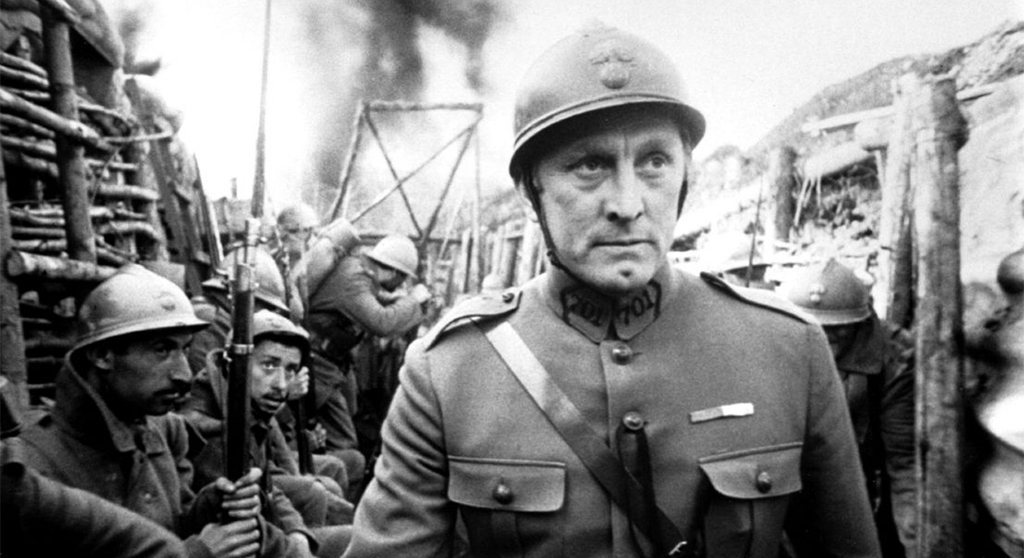 It’s hard to classify “My First Film” as a documentary or even a film in the conventional sense, because like a silent film back in the day, the event doesn’t take place without human accompaniment. It’s more like performance art, with filmmaker Zia Anger working the screen DJ-style with a laptop, dialing up clips of her earlier films and providing text-streamed insights and commentary into her crowdsourcing struggles and distribution hurdles (Hello, sexism!). Each exhibition is different from the next and feeds upon audience participation. The unique cinematic experience happens as part of the DocYard series at the Brattle Theatre on Monday. Anger, as noted, will be in attendance and at the controls.

Hollywood legend Kirk Douglas was 103 when he passed away this month. In the dozens of movies he made over seven decades, Douglas played complicated men in varying landscapes – “Champion” (1949, as a boxer), “The Fury” (1978, as a CIA agent in Brian De Palma’s horror flick) and “Lust For Life” (1956, as Vincent Van Gogh) to name a few. To commemorate the actor’s career, the Brattle screens three Douglas classics, starting Tuesday with the great 1947 film noir “Out of the Past,” directed by Jacques Tourneur (“Cat People”) and costarring Robert Mitchum as a P.I. hired by Douglas’ businessman to track down his double-crossing girlfriend (Jane Greer). Wednesday brings the 1962 western “Lonely are the Brave,” with an eclectic cast that includes Gena Rowlands, Walter Matthau and George Kennedy. And on Thursday, the Brattle screens one of the top World War I films ever made, Stanley Kubrick’s brilliant and brutal “Paths of Glory” (1957), in which Douglas plays a French commander fighting futilely to save his men. The film’s a grim gut punch. The director and star would reunite for “Spartacus” three years later, and Kubrick would go on to a storied career (“2001: A Space Odyssey,” “A Clockwork Orange”). But it was his partnering with Douglas the producer and the legend that set him on the path to a fastidious auteur’s critical acclaim. 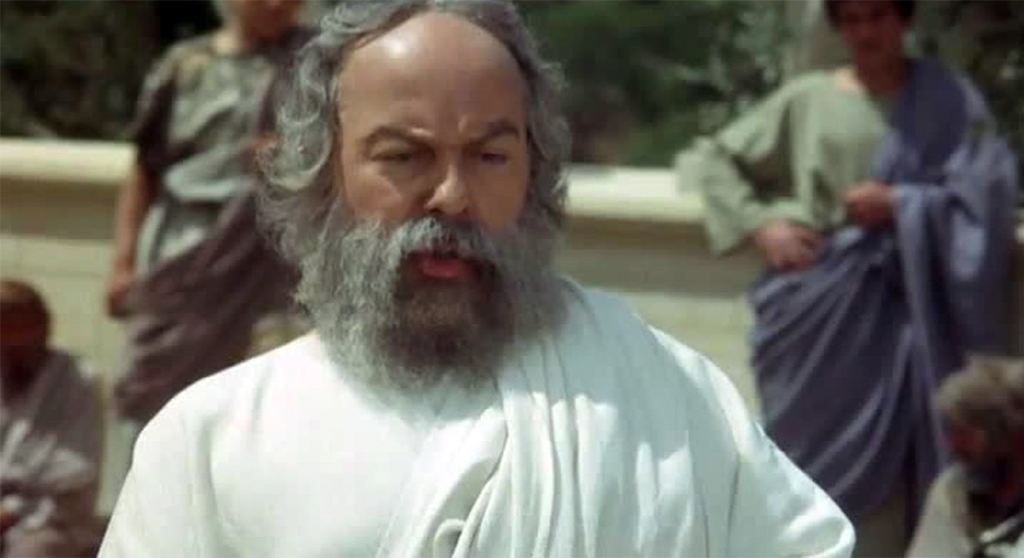 Channel Zero, the quirky film program that curator John Galligan says tries to “bring in something that hasn’t screened in Boston before,” comes to the Somerville Theatre on Friday with the 1971 TV film “Socrates” directed by legendary Italian neorealist Roberto Rossellini (“Rome, Open City,” “Journey to Italy” and “Escape by Night”). The film stars Jean Sylvère as the famous philosopher on trial in fourth-century B.C. Athens for a crime he did not commit. With it, Channel Zero notches its 25th year programming four film events annually. Look a few treats scheduled for its silver anniversary of self-proclaimed “relentless obscurity.”

Also on Saturday, the theater begins the area premiere run of “The Misogynists,” Onur Tukel’s sardonic take on Trump supporters on the night of his surprising election. Tukel shows us the American folly by holding the mirror oh so close. It runs through March 4.