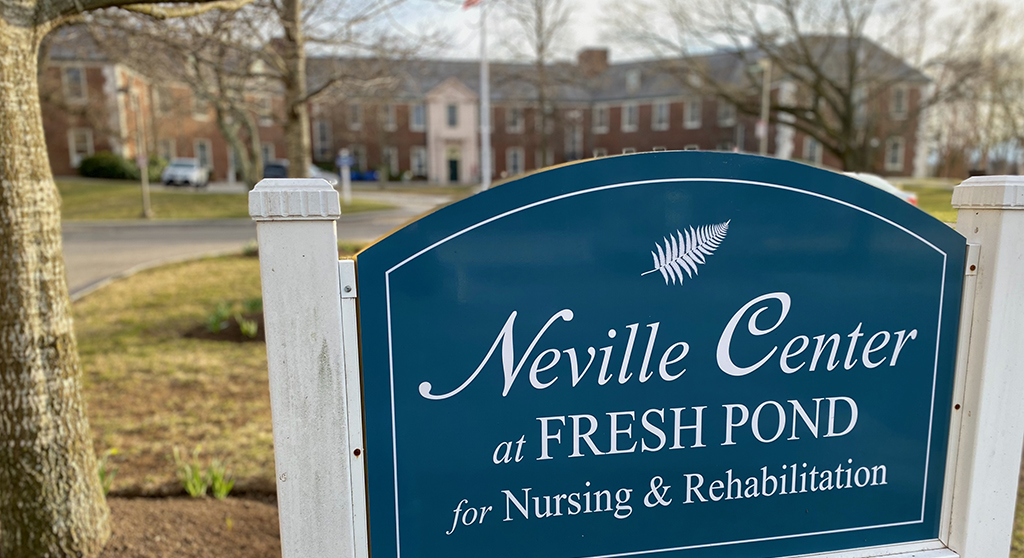 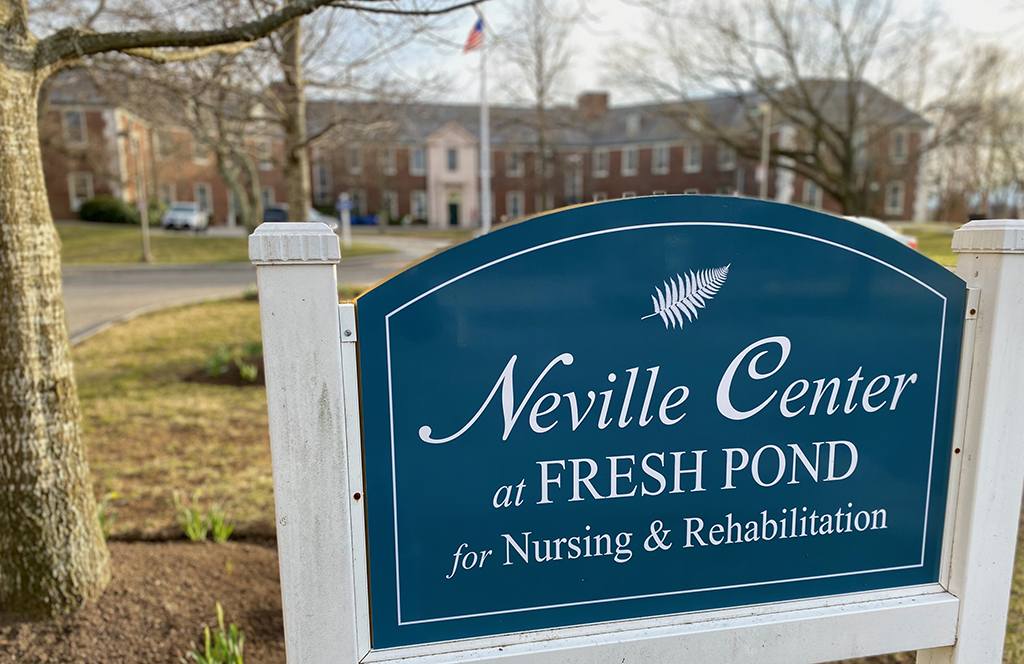 As Cambridge’s Public Health Department disclosed that 24 residents and employees in the city’s nursing homes and assisted living facilities have Covid-19, the city announced a first-of-its-kind initiative to test every resident and worker, including those without symptoms.

How many of the 24 were residents and how many were employees, or which facilities hosted infections, were not identified when asked of Susan Feinberg, spokeswoman for the department. None of those infected have died.

The pilot testing program began Thursday and will take a week. It involves the health department, Cambridge ambulance service Pro EMS, and the Broad Institute, the prestigious biomedical research center affiliated with Harvard University and the Massachusetts Institute of Technology. Broad has developed a rapid testing method that is also processing samples from throughout the state and is the laboratory for the state’s nursing home mobile testing program.

The state program, however, focuses on nursing homes where there have been cases. The city initiative will test everyone at the city’s seven long-term care facilities in an effort to target infections before they spread. Many people have the virus without symptoms; testing at one Massachusetts nursing home that was to be emptied to make room for Covid-19 patients being discharged by hospitals uncovered 51 residents who tested positive but did not show signs of the disease.

Nursing home residents are especially vulnerable to the coronavirus because of their age and poor health. By testing everyone, “we will have a truer sense of the infection rate in our long-term care facilities for a given point in time,” Feinberg said. Then the health department “can move quickly to isolate residents and send home workers who test positive for Covid-19. The goal of rapid identification of positive cases is to break the chain of transmission in these facilities and ultimately reduce the number of people who become infected,” she said.

Residents and staff will be tested twice during the next week, with the second sample collected three days after the first.

The seven facilities have a total of 620 beds and apartments; it’s not known how many are occupied. Neville Place is affiliated with the city and the Cambridge Housing Authority, although it is privately managed. City Manager Louis A. DePasquale and Dr. Assaad Sayah, the public health commissioner and chief executive of Cambridge Health Alliance, ordered the long-term care centers to allow the testing.

The samples will go to the Broad Institute’s lab. Results are expected in one to two days, Feinberg said, and residents and their families will be notified of results.

On April 1, Feinberg said the health department knew of no infections among nursing homes or assisted living facilities. Cambridge Day reached two facilities; a manager at one, Youville House, said there were no infections, and a man at Cambridge Rehabilitation and Nursing Center refused to say whether there were cases, saying it would violate privacy and he didn’t want to “cause panic.” The other facilities didn’t return phone messages.

Families of nursing home residents have complained of not being able to find out the situation at their loved ones’ homes from the state or the nursing homes. “The transparency has been unbelievable – there isn’t any,” said Alison Weingartner, executive director of Massachusetts Advocates for Nursing Home Reform. The organization opposes clearing out some nursing homes to make room for Covid-19 patients leaving hospitals but still needing care.

Under pressure, the state Department of Public Health has started reporting the total number of nursing homes with at least one infection and the number of residents and workers testing positive, but the figures are statewide and homes are not identified. On Friday there were 2,124 cases and 247 deaths among residents and workers at 176 facilities.

Still no coronavirus cases at city nursing homes, but need for protective gear is becoming urgent