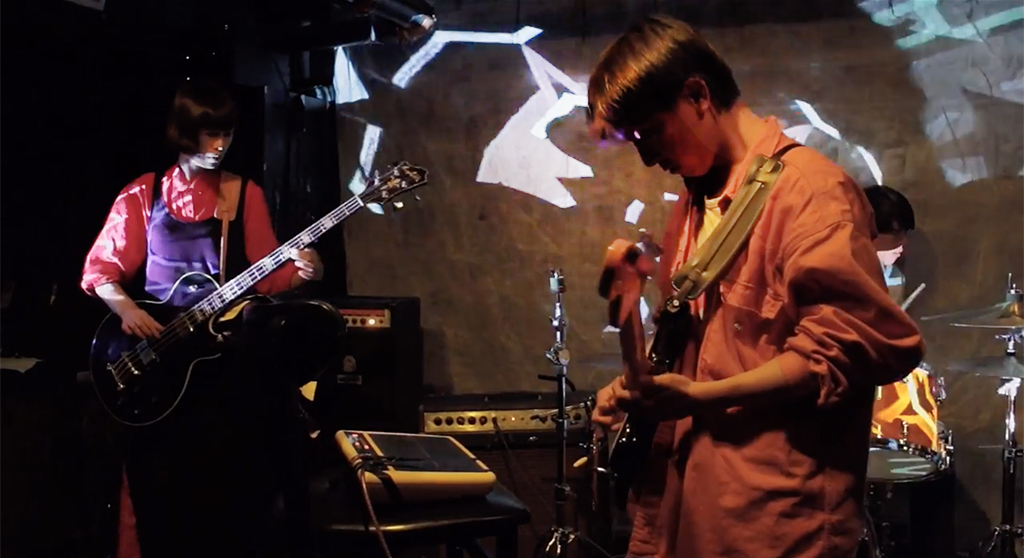 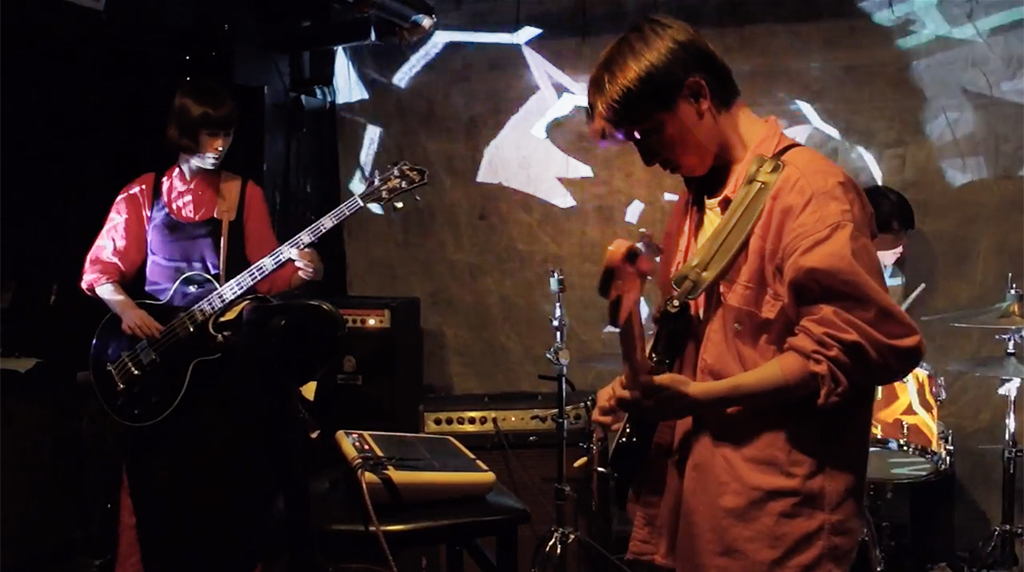 Chui Wan, on tour from Beijing, plays in the Cantab Lounge in 2015. (Image: melodymatters via YouTube)

Club Bohemia, the rock club downstairs at the Cantab Lounge in Central Square, will reopen immediately whenever the state government lifts restrictions resulting from a coronavirus outbreak, management said Friday, just as a reopening of the state began to look a little further off.

The Cantab has music upstairs nightly, much of it R&B – Little Joe Cook, famed for his 1957 hit “Peanuts,” famously had a residency there until his death in 2014 – and Bliss’ Club Bohemia hosts rock downstairs, pausing Wednesdays for the long-running Boston Poetry Slam. The 82-year-old lounge and decades-old club are at 738 Massachusetts Ave., in what was long ago dubbed Little Joe Cook Square.

Bars and restaurants were closed by Baker on March 15, and nonessential businesses and gatherings of more than 10 people aren’t allowed at least through May 4. Referring to the original closing order, “a month and eight days later we await the word,” Viglione said.

The club expects to pick up its performance calendar as scheduled before the shutdown – bookings “made in advance for the dates when the club reopens will stay the same, unless artists have become unavailable,” Viglione said.

But on Saturday, the governor said May 4 was “not the key metric” for deciding when to loosen restrictions, because a surge in coronavirus cases “has been a little bit later” than expected. More information could come in this week, WBUR reported.

A Club Bohemia documentary called “Cellar Full Of Noise” is in the works, with a trailer and “phase-one first draft” coming first, Viglione said.