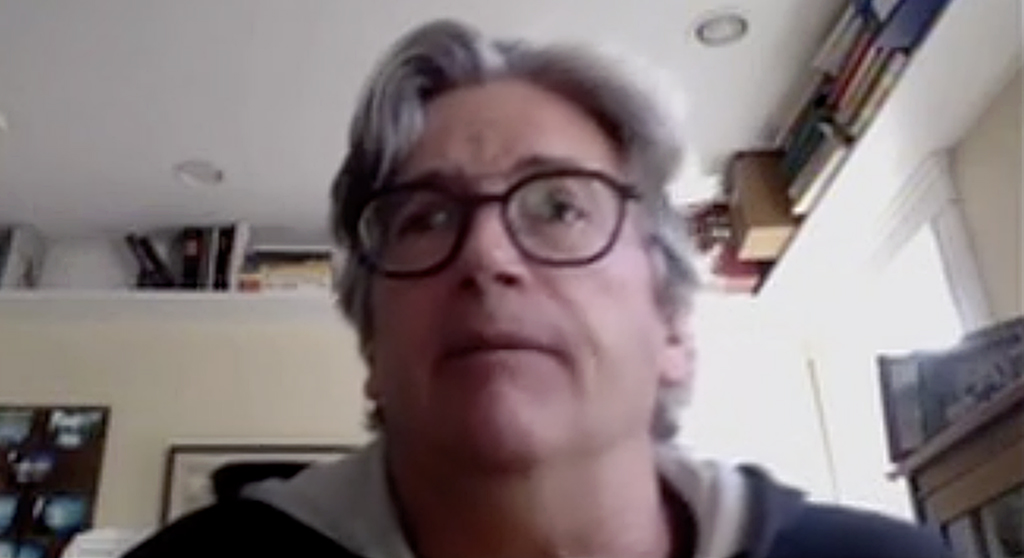 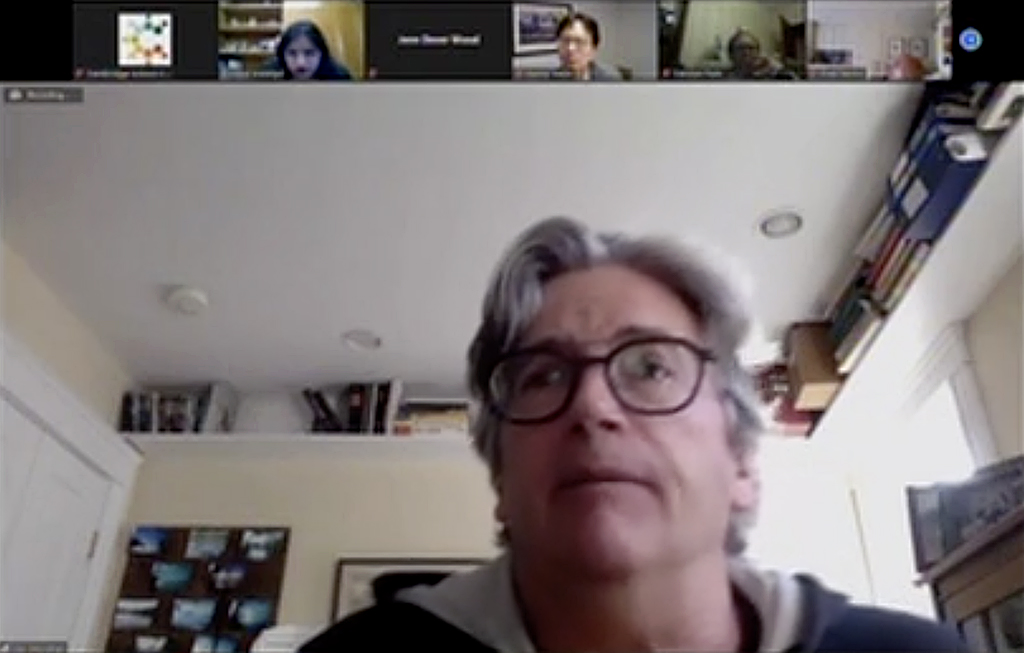 Dan Monahan, president of the Cambridge Education Association, speaks Thursday about remote learning during a virtual meeting of the School Committee.

The School Committee plans to use its Tuesday meeting to review, approve and send an appeal letter to the state over academic year length requirements that could force it to scrounge an extra $2 million in teacher pay. The city manager would have to find the money in the city budget and bring it to the City Council for an appropriations vote – all for days that were not actually worked.

“Whatever amount we cannot absorb would require an additional appropriation from the city,” said Claire Spinner, the district’s chief financial officer.

And even as the city anticipates maintaining the district’s 2021 fiscal year budget of $213 million, it will already be inadequate to compensate for the costs associated with the district’s Covid-19 response, Mayor Sumbul Siddiqui said.

A committee meeting last week centered on Superintendent Kenneth Salim and teachers attesting to the district’s remote learning program, both its successes and how it is addressing shortcomings.

gSiddiqui has called for hard data to be heard Tuesday so the committee can understand the district’s plan to deal with the costs – academic and personal as well as financial – caused by Covid-19 closings.

The threat of another $2 million being needed is a result of gaps between campus closings caused by a coronavirus lockdown and the start of remote learning. “Every district is being required to go to 185 days, or if they canceled April vacation, then 181 days,” said Jacqueline Reis, spokeswoman for the state Department of Elementary and Secondary Education commissioner Jeffrey C. Riley.

But Cambridge didn’t cancel April vacation, and it also didn’t have a gap in official school days after campuses closed March 13, because the district started its remote learning programs March 16. (There was one snow day, but “snow days are not workdays for teachers and paraprofessionals, so although they are built into the school year schedule, they are not built into the budget,” Salim wrote in an email.)

State guidelines acknowledge that some districts across the state were better prepared in their response to the closings, as Cambridge will argue. “A district who thinks they have a compelling case that they began remote learning from the get-go can request a waiver,” Reis said.

Though Salim’s office drafted the appeal letter, officially it can come only from a School Committee or “relevant executive board.”

DESE posted guidelines on its website April 21 about its school closing policy, and it updated the guidelines three days later, Reis said. The update was sent to school districts but, in the general chaos created by the pandemic, it wasn’t posted online – and to the public eye, the old guidelines stood until the office provided new information Friday. Attempts were made to reach the associate commissioner for clarification, but until Friday they were unsuccessful.