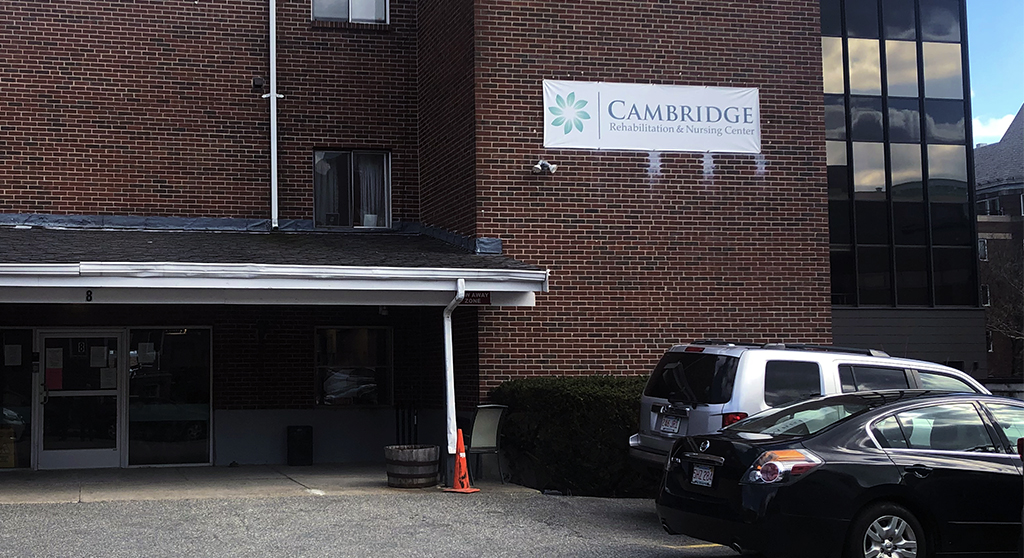 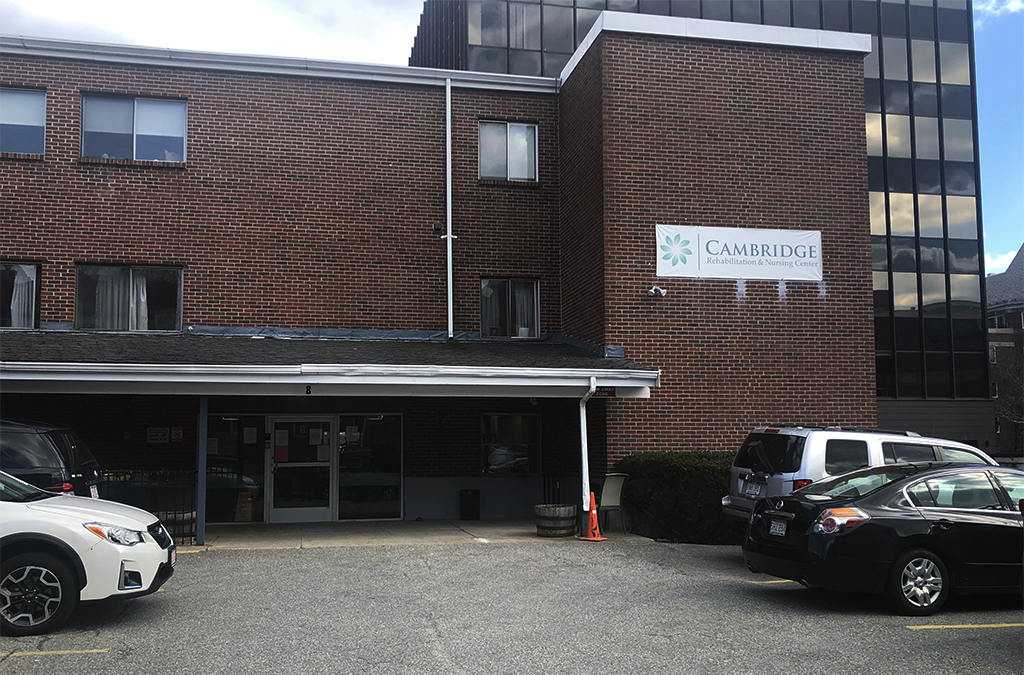 One of Cambridge’s three nursing homes, the Cambridge Rehabilitation and Nursing Center, did not pass a state audit on infection control measures related to the Covid-19 pandemic, the Massachusetts Department of Public Health reported this week. The other two facilities, Neville Center and Sancta Maria Nursing Facility, did pass.

The state requires nursing homes to undergo the audits if they want to get their share of $130 million in state aid. It’s the second round of financial help for the beleaguered industry; the first round went to facilities that set aside wings or an entire nursing home for Covid-19 patients.

The money in the second round can go to any nursing home that meets requirements. It must be spent on workers and infection control, including pay increases, protective equipment for staff and other direct benefits for workers such as hotel rooms for those who must isolate from their families.

The state will provide “targeted infection control training” to Cambridge Rehabilitation and Nursing Center and other nursing homes that didn’t pass the audit because of a core competency failure. They will be audited again by May 29.

The state is focusing on nursing homes because they account for more than half the deaths in Massachusetts from Covid-19; their residents are especially vulnerable because they are old, usually have poor health and live in close proximity to each other. In Cambridge, 63 nursing home and assisted living residents have died of Covid-19, three-quarters of the total 84 deaths as of Friday.

Details on coronavirus cases in long-term care facilities are fragmented. All three Cambridge nursing homes have had Covid-19 outbreaks of more than 30 cases among residents and staff, according to the state health department. The state agency does not provide the exact number of cases in each nursing home. The Cambridge Public Health Department does report the total number of cases among residents in the city’s three nursing homes and four assisted living centers, but does not identify which facilities and how many cases.

The audit examines 28 areas related to infection control, for example, separating infected from uninfected residents and not assigning the same employees to treat both groups; having a two-week supply of protective equipment; and checking residents for symptoms of Covid-19 at least twice a day. A nursing home can comply with almost all requirements but fail the audit if it does not meet standards for “core competencies” such as ensuring that workers wear protective equipment when they care for every resident if there are infections in the facility.

Cambridge Rehabilitation and Nursing Center qualified in 27 of 28 areas but failed because it didn’t meet core competencies, the state health department said. The agency didn’t specify where the nursing home fell short.

On another front, Chief Public Health Officer Claude Jacob previously told city councillors that the long-term care population is mostly white and might skew racial and ethnic disparity reports that the city health department is producing. (Even including nursing home and assisted living cases, black residents have about three times the infection rate as do white residents).

But there’s a racial divide in nursing homes that has led to differences in infections, according to a New York Times report Friday. Using nursing home data from 18 states, including Massachusetts, the report found that facilities with at least 25 percent black and Hispanic residents are twice as likely, on average, to have a Covid-19 infection as are those with fewer than 5 percent black and Hispanic residents.

In two of the three Cambridge nursing homes, residents were overwhelmingly white in 2017, the most recent figures available from a Brown University project on long-term care, LTCFocus.org. At Sancta Maria Nursing Facility, residents were almost 80 percent white, and at Neville Center, 85 percent.

At the third home, Cambridge Rehabilitation and Nursing Center, 59 percent of residents were white.

The Cambridge Public Health Department, unlike the state, tracks racial and ethnic data for nursing home and assisted living residents who test positive for coronavirus, but not by individual facilities. As of Friday, 69 percent of long-term care residents who have tested positive are white. Department officials didn’t immediately respond when asked if the local agency is examining racial and ethnic differences among specific nursing homes.