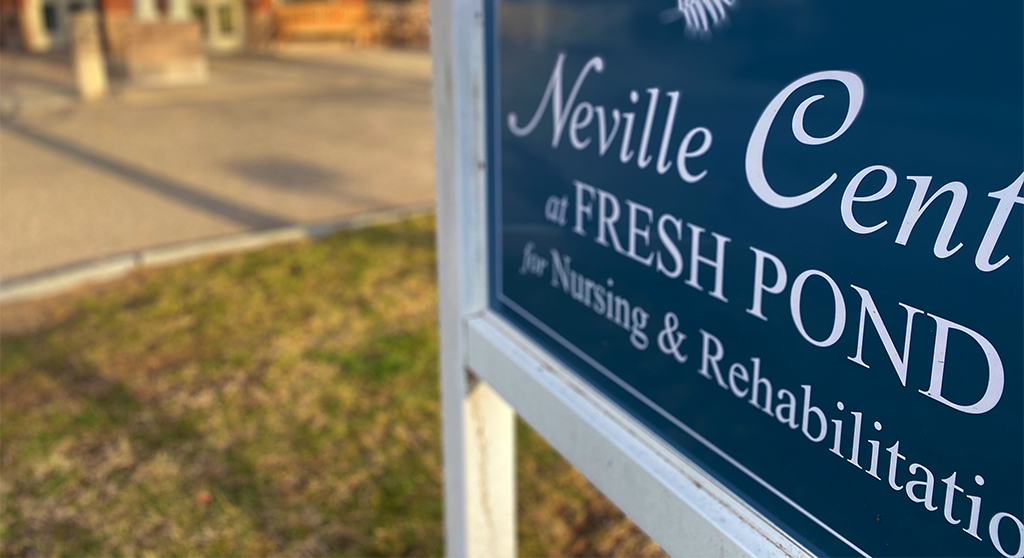 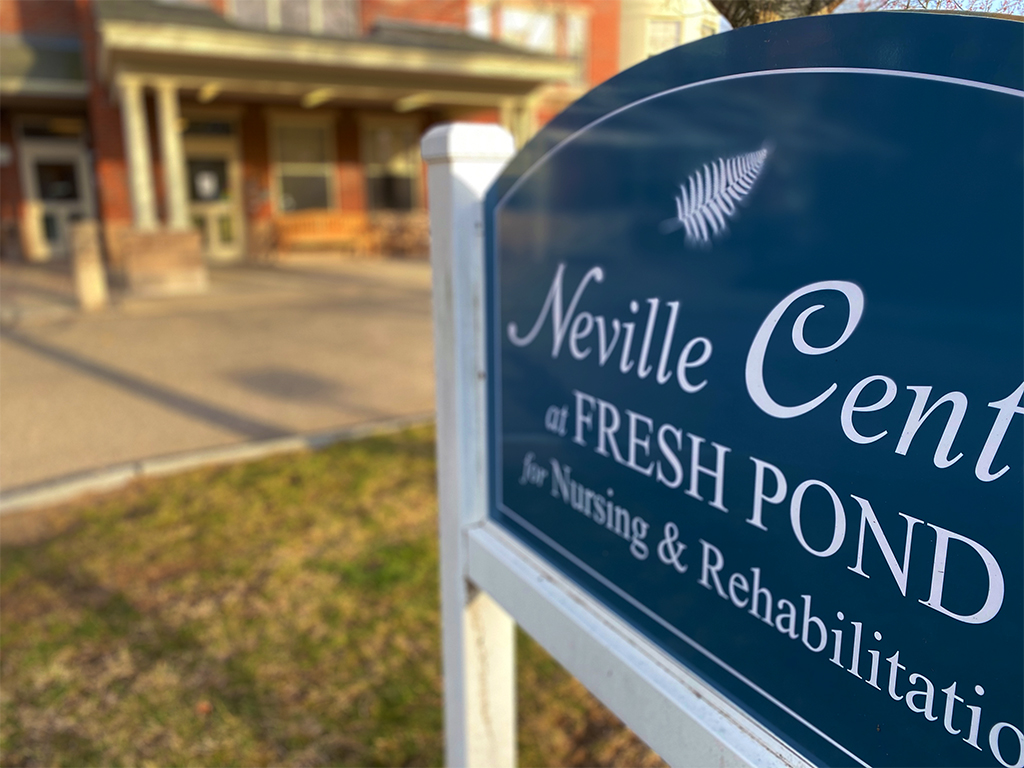 A total of 27 residents have died from Covid-19 at Neville Center, the nursing home at Fresh Pond, the state Department of Public Health reported Wednesday. It was the first time health officials have disclosed the number of deaths at individual long-term care facilities.

Seventeen residents have died at each of Cambridge’s other two nursing homes, the Cambridge Rehabilitation and Nursing Center and Sancta Maria Nursing Facility, the state health agency said. That brings total deaths of nursing home residents to 61, according to the state.

The disclosure of fatalities at the city’s nursing homes reinforced the danger the virus poses to their residents. Their age, poor health and congregate living situation makes them extremely vulnerable, public health officials say.

The Cambridge Public Health Department daily case count showed that 66 residents in assisted living and nursing homes had died of the coronavirus as of Tuesday. The city has not disclosed the number of deaths in individual long-term care facilities, so it’s still not known how many assisted living residents in Cambridge have died of Covid-19.

On Wednesday the city reported that two more long-term care residents died of the virus, bringing the total to 68 people.That amounts to three-quarters of the 80 Covid-19 deaths in Cambridge.

In April, Cambridge and the Broad Institute of Harvard University and Massachusetts Institute of Technology launched a first-of-its-kind testing program for all residents and staff in the city’s three nursing homes and four assisted living centers. The first round of testing surprised officials when 169 residents and 34 workers tested positive. The local health department had known of only 24 cases before the initiative.

Two subsequent rounds of testing in Cambridge showed that the percentage of positive tests declined in workers; in residents it rose in the second round and dropped in the third. The Broad Institute is now testing residents and staff in long-term care facilities statewide.

It wasn’t clear why the state figures showed that not all employees were tested at every nursing home and that Sancta Maria did not test all residents.

This post was updated May 28, 2020, with a photo that made the correct facility more prominent.