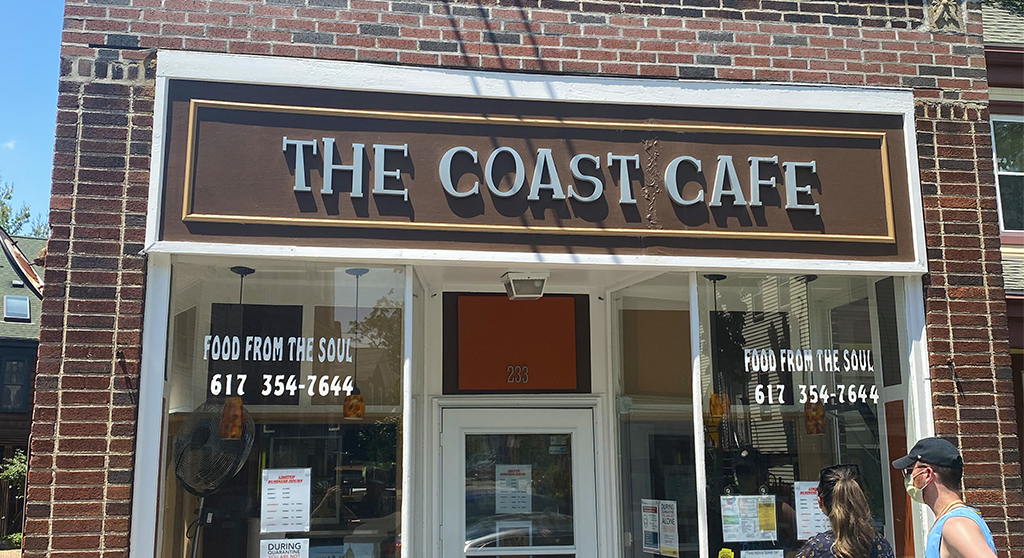 Author’s note: Now that we’re into Phase II of the statewide coronavirus recovery plan, this column – intended to highlight shutdown food options – will evolve into maybe one dining-out suggestion and one meal to prep at home. (We have to talk about BLTs.) Thanks for the feedback, and thanks for reading.

It’s probably common sense, but double-check your orders in an online basket before paying. A lot of these similar-looking online takeout menu frameworks can make it confusing and easy to double order or miss something. Many of the menus set up quickly for the shutdown don’t have full descriptions or pictures, so it can be good to go to a restaurant’s pre-Covid menu to get a better understanding of what you are ordering. Most of these frequently used services (Toast Takeout and carte24 among them) allow you to add notes (“dressing on the side,” “have the seaweed wrap on the outside of the maki,” etc.). If they don’t, place an order and call the establishment to add your special requests.

If you’re calling in an order, go over it twice – if not three times – to make sure all is clear and recorded as you want it. Restaurants are lightly staffed and stretched, so mistakes are understandable; I recently had a few mixups from very reliable establishments.

If you’re doing pickup (I’m a fan, because I feel it provides greater control over oven-to-table freshness, and parking is pretty easy these days), be there a few minutes before your slated time so you get it home hot and ready to eat without reheating. And check what’s in the bag or pizza box before you leave. I got bitten by this three times last week; in one case I just went with what was there, but in the other two cases had to go back. Don’t be me – take the extra two minutes that could save you an hour and a bunch of frustration. 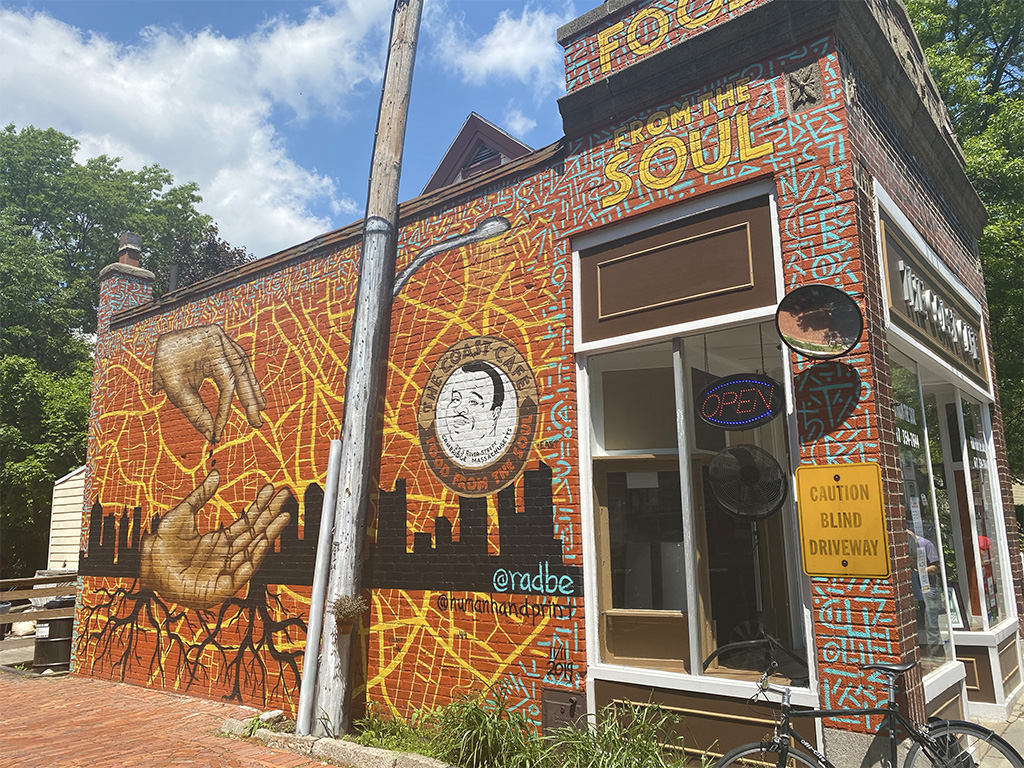 The Coast Cafe in Riverside has been family owned and run for nearly 25 years. (Photo: Tom Meek)

Family owned and run for nearly 25 years, Coast Cafe (named after The Coast neighborhood where owners Tony Brooks and his sister Julie grew up) serves healthy soul food. It’s not impossible. I had the fried chicken sandwich and green bean side for lunch and, despite being fried, the sandwich did seem healthy – not heavy; light, even. The real revelation was the green beans. The menu describes them as buttery, and they are, but the thing you really take away is their succulent juiciness. The chicken was golden and crisp on the outside and tender and moist on the inside. The batter was light, without much seasoning. On my first bite, as much as the blend of crisp lettuce, ripe tomato, chicken and soft, chewy bun pleased my mouth, I knew something was missing – it needed sauce, or something. I realized that I should have added a slice of American cheese and spicy mayo (or honey mustard), or gone with the barbecue or special Coast hot sauce. Other menu items that caught my eye for future meals include the chicken and cheese patties, fried chicken breast dinner and jerk wings.

This place is popular and has unique hours. On the Saturday when I called for lunch at noon, I was surprised it didn’t open until 1 p.m. There was a sizable line when I got there, and I would recommend calling ahead. But if you wind up waiting, pass the time by admiring the has a celebratory-feeling artwork on the side of the cafe. As I waited, a nice older woman came by and pointed to the man in the middle of the mural. “That’s my husband,” she said. “This is my son’s place.” The logo is a picture of Major E. Brooks, Tony and Julie’s dad, who helped them get the cafe up and running back in the day. 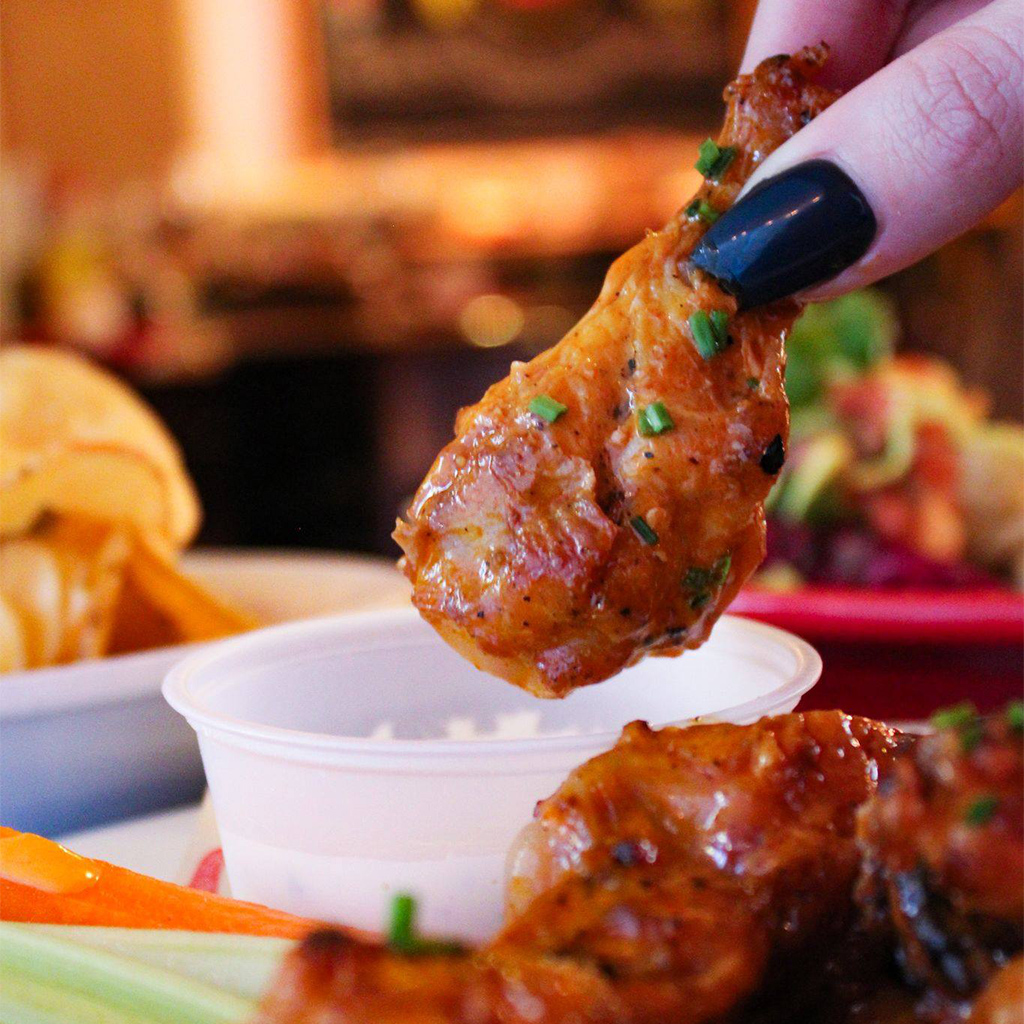 The Legal Seafood alternative now offers sushi, and pretty good sushi at that. It’s spot on if you want to mix some in with a larger order, but not enough to lure you from your local regular Japanese go-to. We got avocado maki and tuna sashimi which, while simple, were a cut above. But what makes a return to Shack takeout necessary is the crabcake dinner (crisp on the outside, soft and moist on the inside and light on the filler), not requiring too much remoulade sauce of mayo, Worcestershire and a bit of spice; ginger chili chicken wings (the shutdown has turned me into a wing nut); and Buffalo shrimp (so good). It’s a little pricey, to be sure, but Summer Shack adds value in the pickup process by texting status updates the whole way through and bringing the bag of goodness to you in their spacious parking lot. 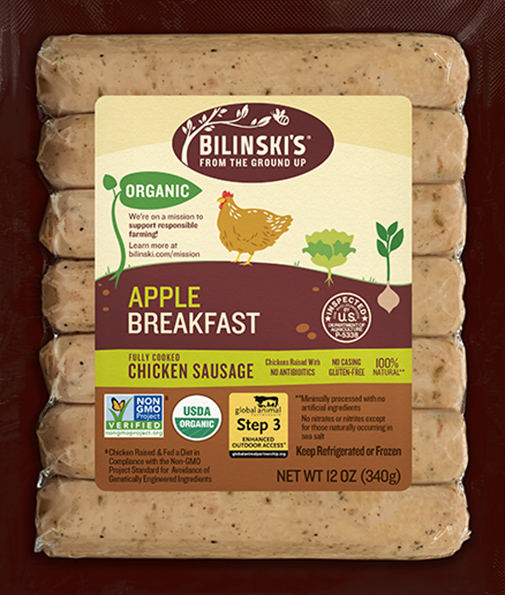 When having pancakes or French toast, I love dipping my bacon or sausage into the maple syrup for a bucolic, spicy sweet contrast. It’s a taste bud winner that the folks at Bilinski’s have baked right into their organic breakfast sausage infused with apples (obviously), cinnamon and maple syrup. You can get them at Whole Foods or the Target mini market in Porter Square. I love them as a side with my crepe-thin, three-egg omelet. I make them with the fresh, organic Maine eggs from Hi-Rise Bread Company (they’ve served me well, though a but pricy), low on the milk, with plenty of butter around the edges after an initial coating of the pan with EVOO, and a medium dose of cheese – pre-shredded is fine (which you can add right before the fold), but I love small blocks of an aged cheddar added in early and maybe some spinach. Overall, my omelet is a flat-earther demonstration piece. Go heavy on the pepper once on the plate and give it a case of the measles with Sriracha sauce. For the sausages, I use a touch more olive oil in a teflon pan to give them that greasy spoon brownness without the grease.

What he’s having: Lockdown dining options from lobster and tater tots to Volcano Tofu