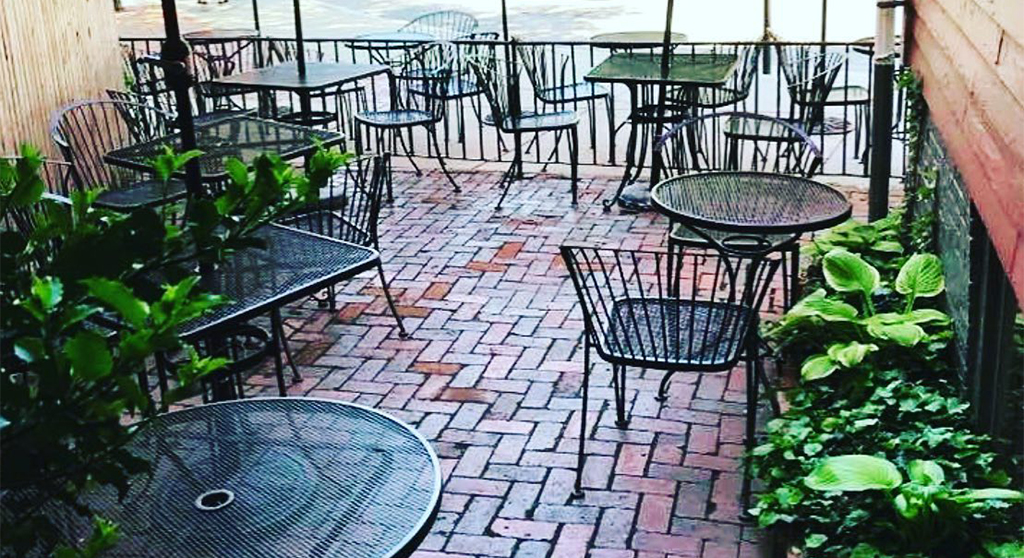 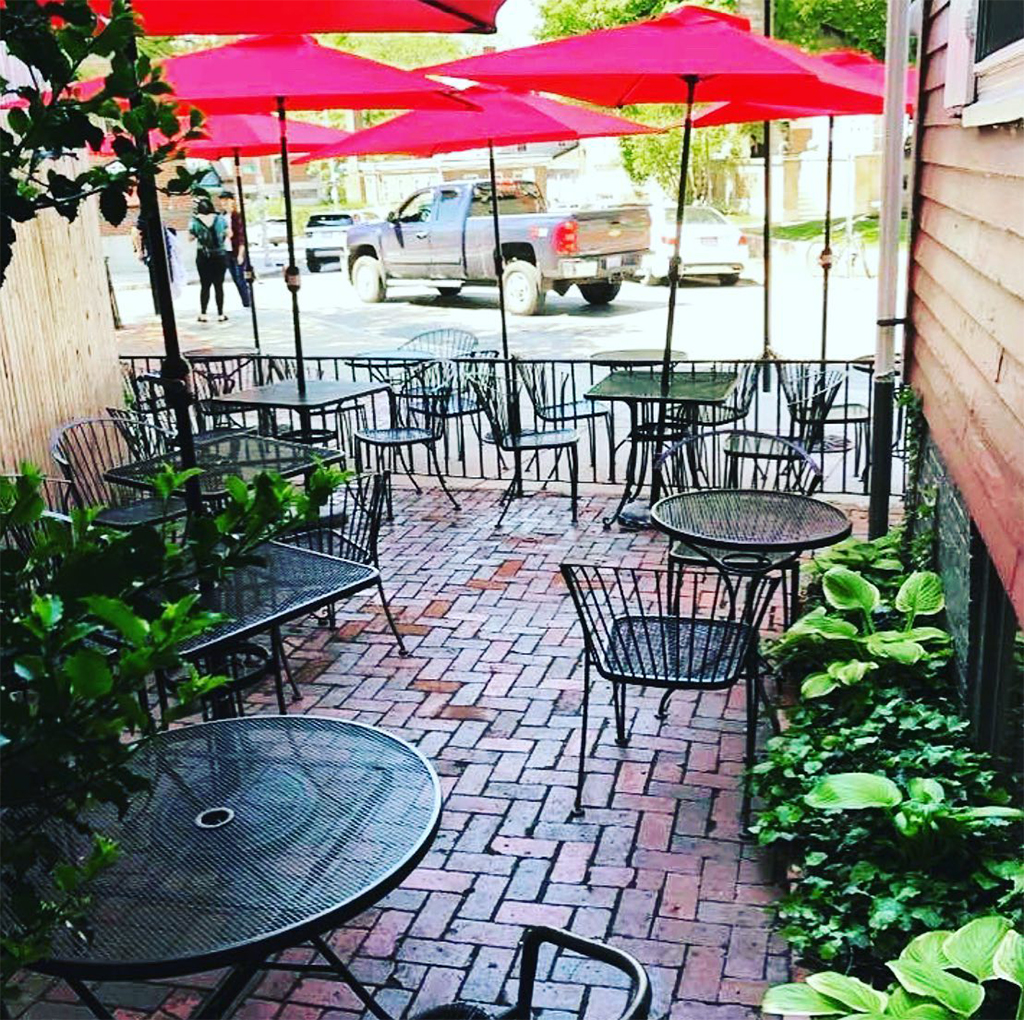 The list of businesses closing permanently is a quietly devastating one that includes some of the longest-lasting names in Cambridge.

Theodora Skeadas, executive director of the small-business organization Cambridge Local First, released the names in a Tuesday email, crowdsourcing and confirming them after hearing of the closing of one of her own favorites: Cafe Pamplona, a bistro off the beaten path in Harvard Square that opened in 1959 and had survived waves of surging real estate prices.

“I’ve been going there since 2008. I can’t express the extent of my devastation,” Skeadas said of Pamplona. “The oldest cafe in Harvard Square is now closing.”

In Kendall Square, made vibrant after years as a cultural wasteland, a Barismo Cafe is closing, and Abigail’s Restaurant.

Nearby in The Port, Cuchi Cuchi and The Automatic are calling it quits.

Inman Oasis is already gone from Inman Square – the next closest place for a soak is Northampton – and Wit’s End, after a failed attempt to pivot to Covid-19 antibody testing, and City Girl Cafe.

Brit Bakery in the Cambridge Highlands, The Table at Season to Taste in North Cambridge and Restaurant Dante in East Cambridge are others that won’t be around to savor.

Not all the closings can be attributed wholly to coronavirus. Lauren Anderson planned before the pandemic arrived to close her City Girl Cafe, Skeadas noted. For Inman Oasis, the illness and resulting lockdown happened at the same time as a lease renewal negotiation and a building sale, an employee has said.

But taken together, the list is “very sad, very, very sad,” Skeadas said.

On the bright side, “it’s not a huge list – it could be bigger,” she said, and there was cause for some optimism in the shakeup of supply chains begun by the pandemic, with “increased pressure on corporations to switch to more robust domestic supply chains … and just increased interest in small businesses.”

“People are increasingly interested in fighting to take back our economy,” she said. “That’s a silver lining.”

This post was updated June 24, 2020, to correct a statement about The Dickson Bros. building having sold. The building is for sale, according to Ned Ver Planck, president of Dickson Bros.