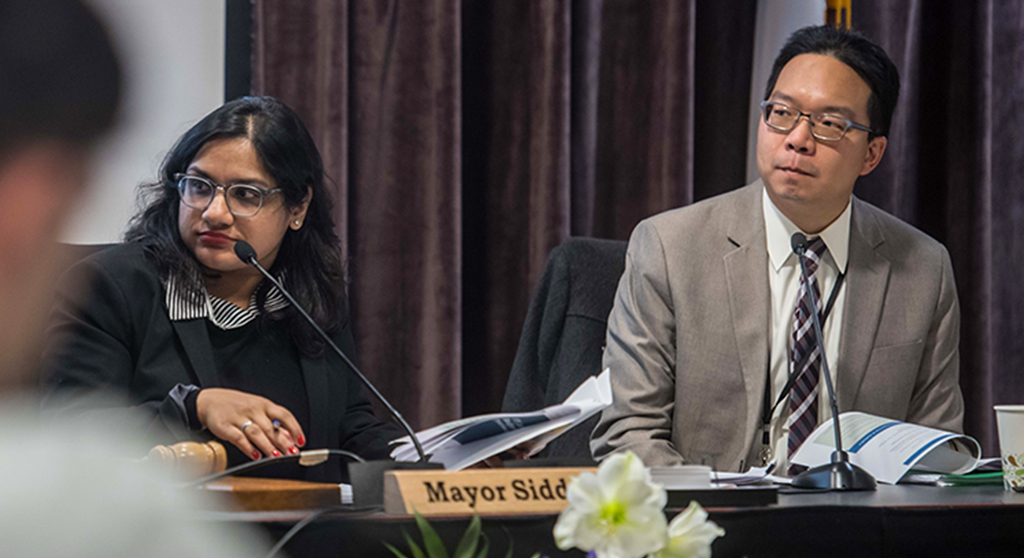 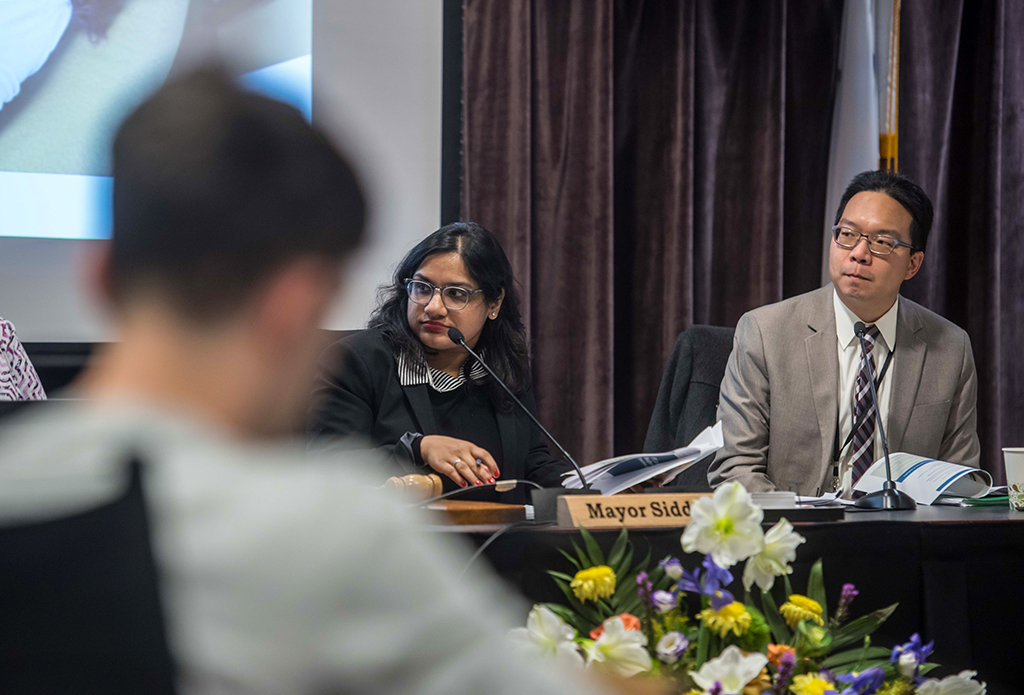 There is no rest for the weary, the School Committee learned upon seeing superintendent Kenneth Salim’s proposed summer meeting schedule Tuesday.

The district needs to explore models to open schools in the fall despite the Covid-19 pandemic, and they range from in-person classes to complete distance learning, or a range of combinations that would prioritize students for in-person learning with varying frequency.

But many committee members were seeing the proposed schedule of summer meetings for the first time, and expressed concern at the number, dates and times, and scope.

The meetings draw in district administrators and educators, committee members and their subcommittees, the district’s Covid-19 Task Force and its associated working groups and a student task force, as well as offering chances for the community to speak.

The district has not announced working group or student task force members, two groups that are to provide primary information for the task force.

The task force, a select group of 24 district staff, community members, and health care professionals, is the primary source of expertise during the decision-making process.

It is set to discuss the emerging models Monday followed by a special committee meeting Tuesday with public comment. Then there will be two weeks with no scheduled meetings, an attempt by Salim to give district staff time off around the July Fourth weekend. A committee special meeting July 14 will incorporate public comment, and the committee will vote to adopt a model July 21.

In addition, the schedule contains numerous subcommittee meetings throughout the summer, and chairs were adding meetings in real time during Tuesday’s meeting.

“I don’t understand the value … if we’re going to leverage the subcommittees, why are we having all of these special meetings?” vice chair Manikka Bowman said. “I feel we can be more strategic on how we’re using our time.”

Some special meetings are required because many contracts, including those with expenses related to Covid-19 preparations, need to be approved formally by the committee, Salim said.

Usually the committee is off in July and August, with one meeting in the middle. Member Fred Fantini said this would be the first summer in his long tenure – he was first elected in 1981 – that there have been meetings, and wondered if there could be fewer of them (perhaps by making them longer). Many of the special meetings include public comment that could overwhelm their agendas, he noted.

Mayor Sumbul Siddiqui said the proposed schedule to plan the school year is tight, noting the first town hall meeting comes two days after the committee votes to adopt a model. How public feedback from that meeting is solicited and incorporated into subsequent decisions may determine the success of the school year.

“These are important decisions, and I don’t want people to ask why weren’t there conversations about this” in unprecedented times when there are many questions – and fears – swirling around reopening schools, Siddiqui said.

The summer calendar was flexible, Salim and Siddiqui said: The committee can consolidate meetings, and change dates and times as it works with the district to address variables affecting reopening. The town hall format is flexible and can be better for families, allowing questions to be submitted in advance and providing translations when videos are posted online.

“None of these [meetings] are set in stone. It’s more to give an idea of the sequence and how the subcommittee connects to the working groups,” Salim said.

In addition to conducting educator surveys and soliciting reports from principals about distance learning, Salim said the district is surveying families about their concerns for the school year, even if how people feel in June may change dramatically by August. “There are so many things that are dynamic about the situation,” he said. “‘Dynamic’ and ‘uncertain’ are the key words when I think about the challenge in front of us.”

The district has not said if task force meetings will be streamed live for the public. The meeting June 19 was not, but a partial recording is available via a link on the CPS Planning and Working Group webpage. The next meeting is scheduled for July 28.