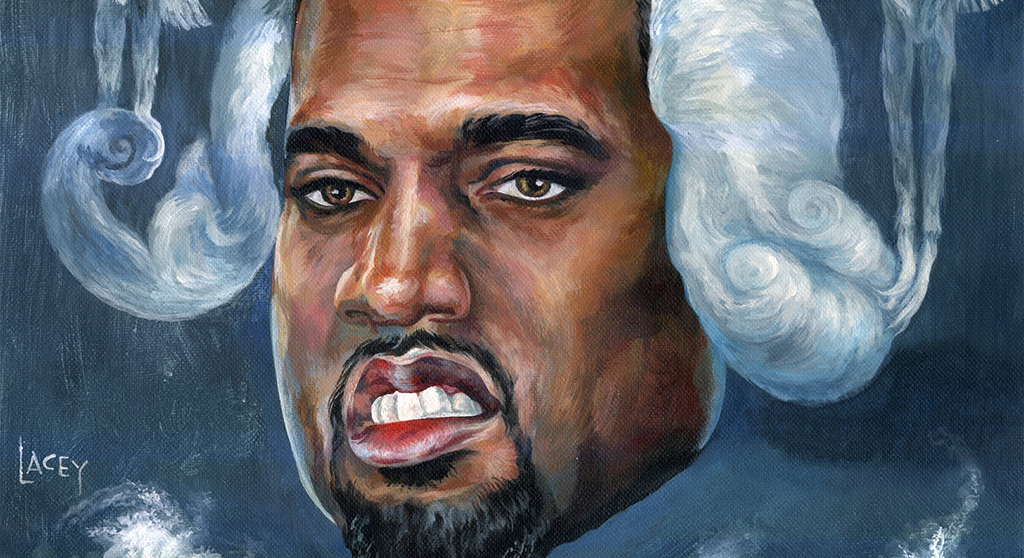 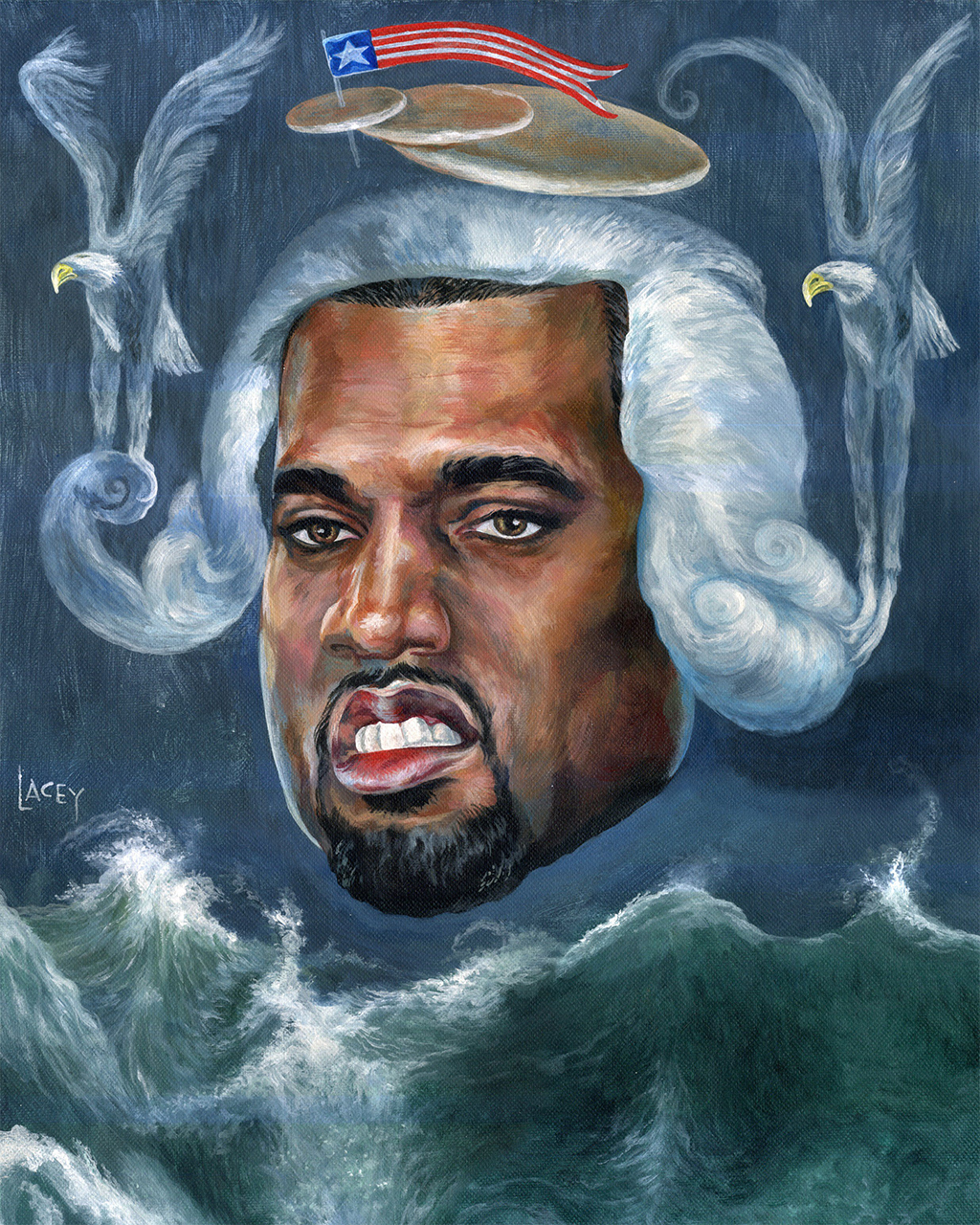 Don’t support Kanye West for president. Of course not.

Electing a hyper-rich, unstable egomaniac with no experience in government is how we got into this situation in the first place. The solution is not to replace one with another – especially after West’s stint as a MAGA cap-wearing Trump supporter, followed by reports last month that he was just faking to convince Trump to free a few innocent people from a rigged justice system. The tradeoff of boosting this toxic president to the benefit of a handful of people is questionable at best; but we still don’t know if that’s what truly happened. It’s all too possible this is Ye’s version of Trump’s own get-out-of-jail card: The claim that whatever dumb, hateful thing he said or did that doesn’t poll well was actually a “joke.”

There’s no way to even know that West’s claim to have tricked Trump isn’t actually a trick on supporters who want to believe that, while West himself actually still supports Trump. There’s simply, literally no way to know.

If this run for president, announced on the Fourth of July, is anything approaching real and sustained, rather than another art project or whim, you will not be able to trust a single thing this prankster musical artist says on the campaign trail – any more than you could trust Trump’s own campaign promises to replace Obamacare with something better (or at all); balance the federal budget and eliminate the debt; enact term limits; or release his tax returns. (Or many more.)

Reportedly, Trump didn’t intend to win office. He just wanted the publicity. West may be doing the same thing, though it‘s less likely to end with the same result.

The fact that West announced his candidacy by tweet is the starkest illustration possible that in all the ways that matter, and with 120 days until an Election Day that has to be a clear win to ensure Trump leaves the White House, boosting Kanye West is basically asking for Donald Trump all over again.