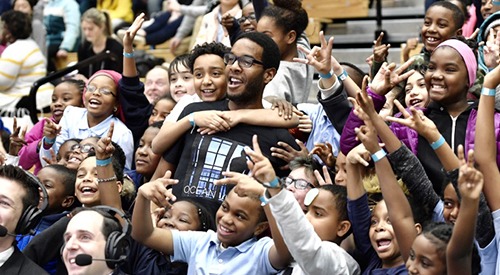 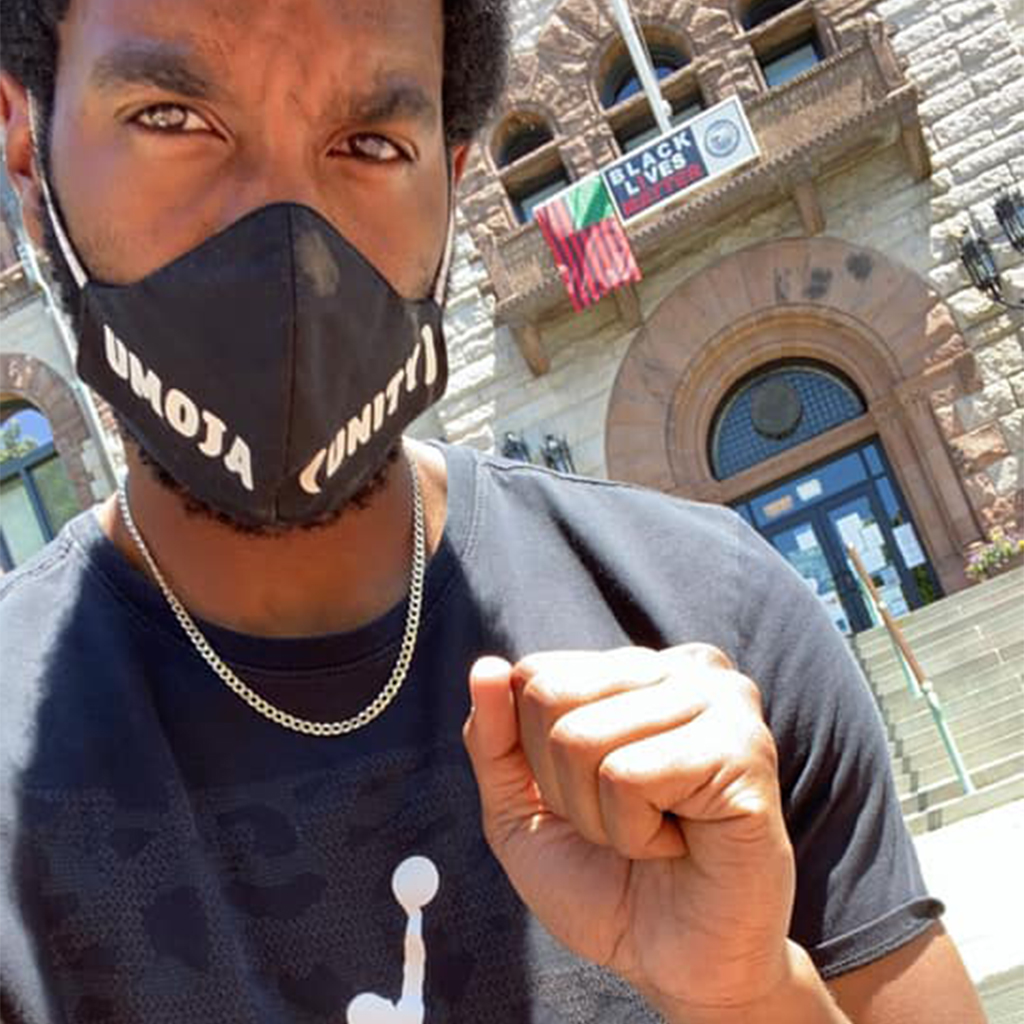 Lifelong Cambridge resident Elon Fyfield, aka Lizzle4, began last month by dropping his second album, “Public Figure,” nine tracks showcasing the rapper/singer’s Drake-influenced hip-hop and R&B. In the middle of a resurgent Black Lives Matter movement, it leads off with “Lizzle Luther King,” a spoken-word reflection about profiling and other racial injustices.

He expected that and the June 19 unveiling of his clothing line, Black Matters, to top the list of events for the month. “We wanted to celebrate black – not black police officers, not black teachers – just black,” said Fyfield of the clothing line.

But he found himself in the middle of something else: A Juneteenth ceremony at Cambridge City Hall where a white worker was about to unfurl the Afro American Flag on a day commemorating the formal end of slavery in America. Among a few in the audience who “knew what would have been wrong about that,” Fyfield said he approached city councillor Quinton Zondervan to explain. “He said, “Elon, let me fix this,” and then 10 minutes later he is waving me to come back up to the stage – and tells me that the city needed me to be the one to do it.” 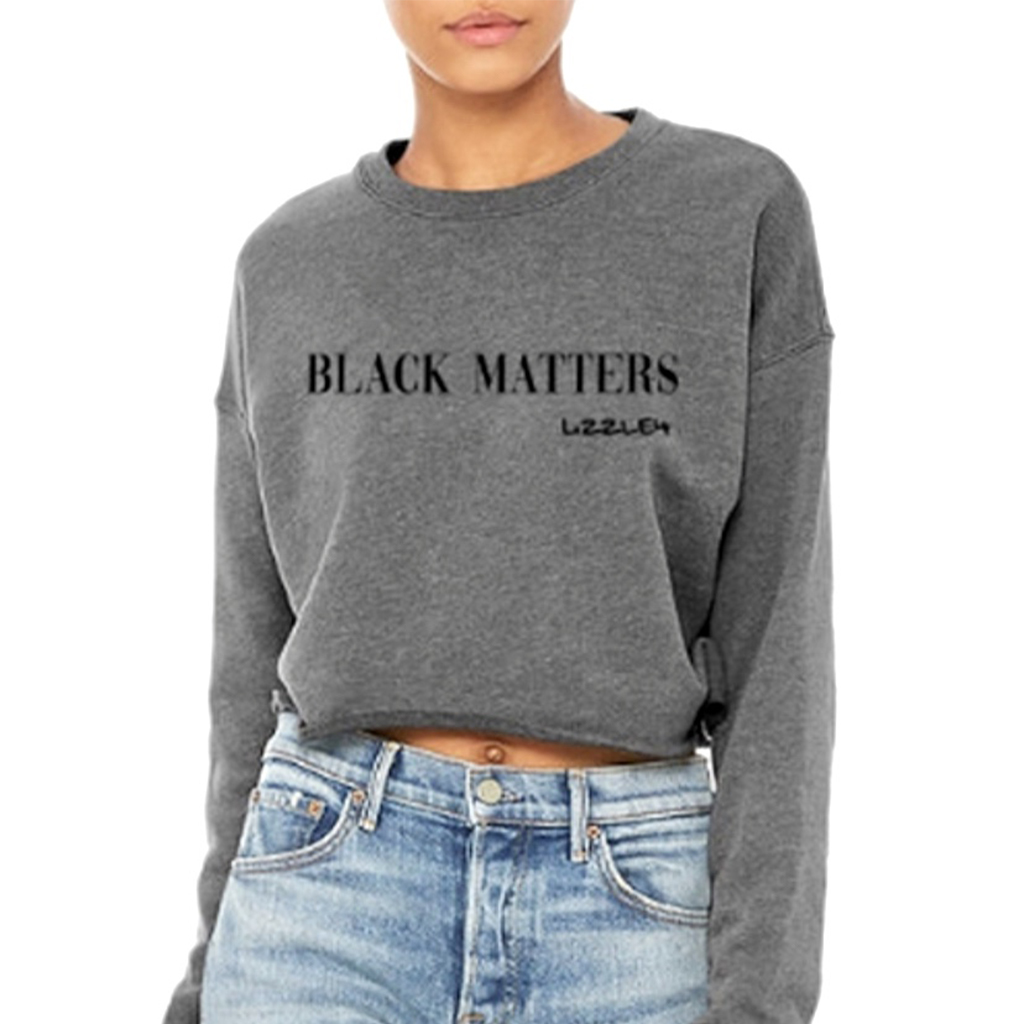 “All I can do is thank God for a moment that I will never forget,” Fyfield said online of raising City Hall’s Juneteenth flag. “Thank God for blessing me with the opportunity to stand up for myself, my city and my ancestors.”

Fyfield has positioned himself for such a moment for much of his life. Determined to become a leader in the black community, he returned to Cambridge from Purdue University’s educational leadership graduate program and became program director of Qualls Academy, an all-boys program that fosters academics, cultural knowledge and well-being within his own elementary alma mater, Fletcher Maynard Academy. Fyfield volunteers for the Goree Freedom House in The Port, does public service at various other locations and gives motivational speeches.

“We were just starting the Qualls program when Elon returned from graduate school in 2015. At that time, we asked him to head the program, and it has been a perfect marriage,” said former FMA principal Robin Harris, who boasts of the school’s progress on accountability measures for academics, attendance, suspension and disciplinary issues. “Qualls is certainly a factor in this change.”

Each morning, Fyfield checks in with the students regarding their homework and overall well-being, and motivates them to focus and get excited for the day. “What a gift that is to teachers,” Harris said. “Elon has made a huge impact in the lives of these students. The boys love him. Students do well when in a system where they have a sounding board and they feel supported … [Fyfield] builds confidence in them. They want to follow in his footsteps. They want to make him proud … He has a way of leading and people actually follow him. It’s incredible to watch.”

Fyfield says he has an implicit message for his students: “Trust that I was once you …same seats, same teachers. I chose to never give up on myself, my dreams, the community and the world. Circumstances play a role, but they won’t define you.”

“The news is showing them they can’t win. The system is broken, and we need to change the script,” he said of his students. “I had a black teacher in front of me in the fourth grade who said I was his smartest student. From then on, it was straight As, it was Division I sports, it was a college scholarship, it was graduate school. I needed someone who looked like me to believe in me. It took one black person to tell me my worth. That’s it.” 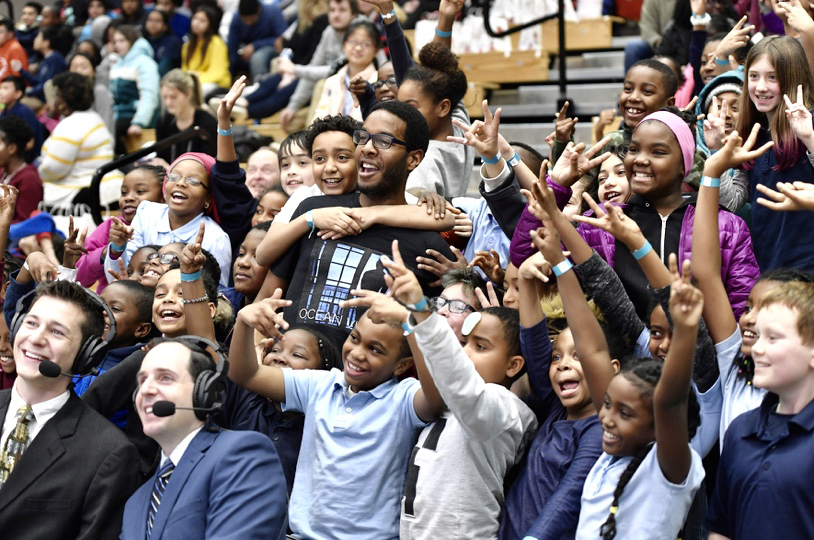 Elon Fyfield is program director at Qualls Academy at the Fletcher Maynard Academy elementary school – where once he was a student.

His teaching and his music can overlap, as in a video for “Ballin’” from last year’s “Ocean View” album that features some Qualls students. “Sometimes we shoot music videos together, but they have to finish their homework first,” he said. Fyfield’s students can be his music’s biggest fans, and he keeps the profanity minimal and the tone inspirational. “I take my time with lyrics because I know I have a lot of young people listening,” he said. “We can all do our part to make an impact.”

“The flag is up, but what happens now?” Fyfield asked, referring to the Juneteenth banner raised at City Hall. “It was a huge moment and a step in the right direction, but it is not enough.”

His vision includes a reworking of law enforcement, education, health care, mental health and other systems afflicted by racism. Some of it is about tone – “we need to see fewer black arrests on TV and more of the positive stories,” he said – and some is about even more methodically building up the black community so it can lead. “Motivating young people to go into positions that can be voted on is extremely important. I know that in due time our city officials are going to start looking different. We’re watching things change,” he said.

The site lizzle4.com includes the Black Matters collection and interviews with Fyfield and other media, including a video for George Floyd tribute track “Invincible” that shows a collection of memorable moments from the nationwide Black Lives Matter protests.