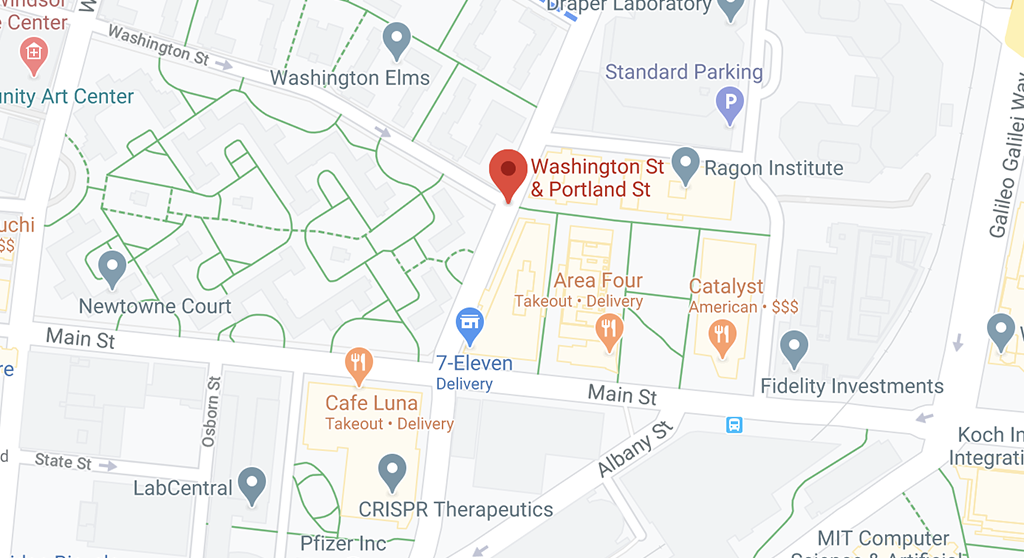 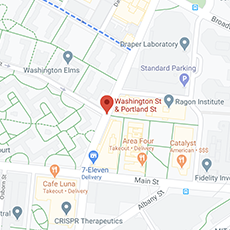 At least one shell casing – but no known victims – have been found after gunfire were reported at Washington and Portland streets in The Port neighborhood at around 12:52 p.m. Monday, police said.

A sport utility vehicle was seen leaving the area at the time of the gunfire, according to a call reported by police.

It’s at least the third gunshots incident in The Port since spring, starting with a May 2 incident at at Harvard and Portland streets and a July 2 incident at 110 Harvard St.

People with information about the Monday gunfire are asked to call Cambridge Police at (617) 349-3300. Anonymous reports can be left on the Cambridge Police MyPD mobile app; or sent by text message to 847411 (begin your text with TIP650, then type your message. To send anonymous tips via email, visit CambridgePolice.org/Tips.