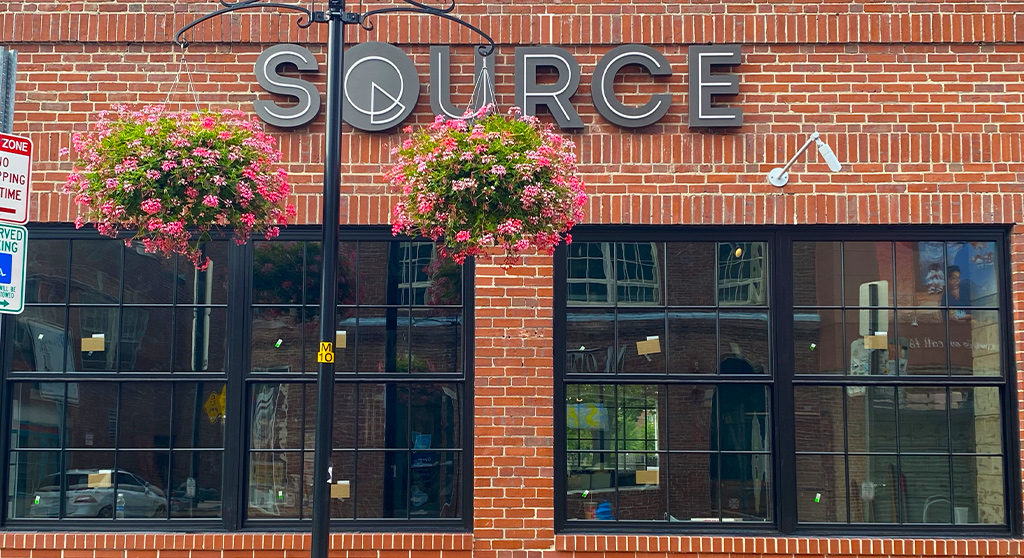 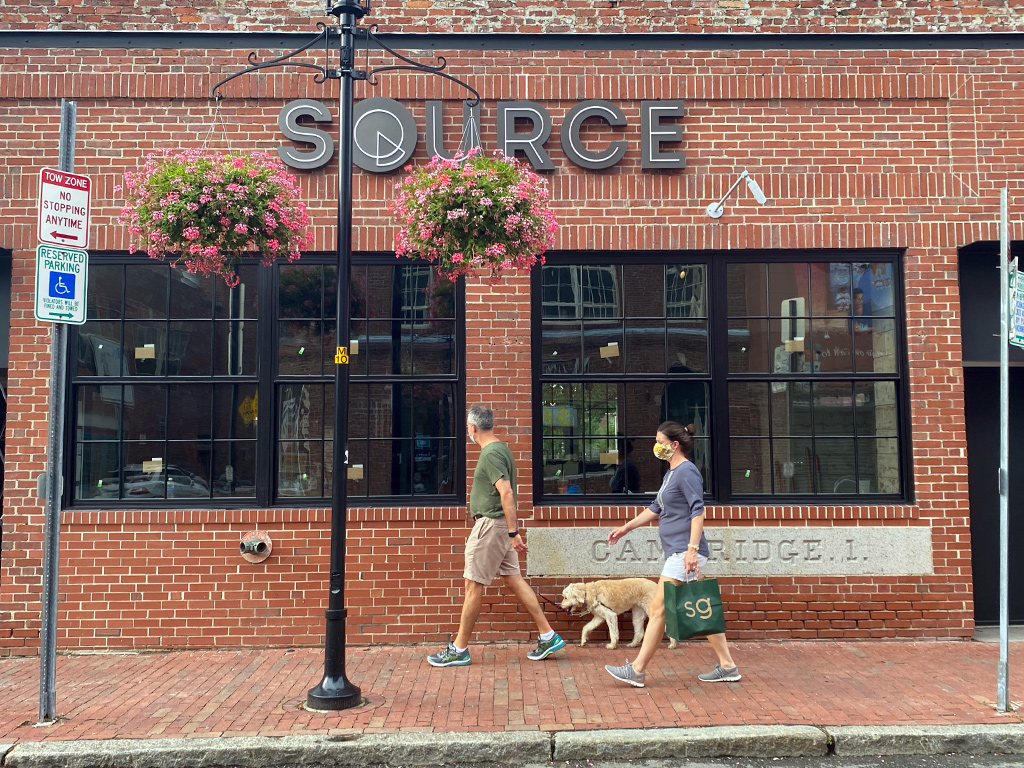 A gastropub called Source is set to open in late September in Harvard Square’s old Cambridge, 1. space with something to boast of aside from a “hyper-seasonal menu” of rotating wood-fired pizzas: Its heating and air conditioning includes a coronavirus-era air purification system “proven to eliminate multiple airborne pathogens, including Covid-19,” according to a Tuesday email. Its air will be “some of the cleanest in the country.”

The food, from chef Brian Kevorkian, isn’t just pizzas ranging from a margarita to a Spicy Clam with charred broccolini, but also small plates (wood-charred curried chicken wings; pickled tomato skewers) pastas, entrees (salted, baked Bronzino; black bass with pancetta) and homemade desserts. Owners and managers say an estimated 90 percent of the food and beverage menus will be from within 100 miles of the restaurant, including local breweries such as Nightshift, Aeronaut and Idle Hands and distillers such as Bully Boy, Crooked Oak and Short Path. The cocktail menu will have large-batch drinks called “The Vessels” for sharing. 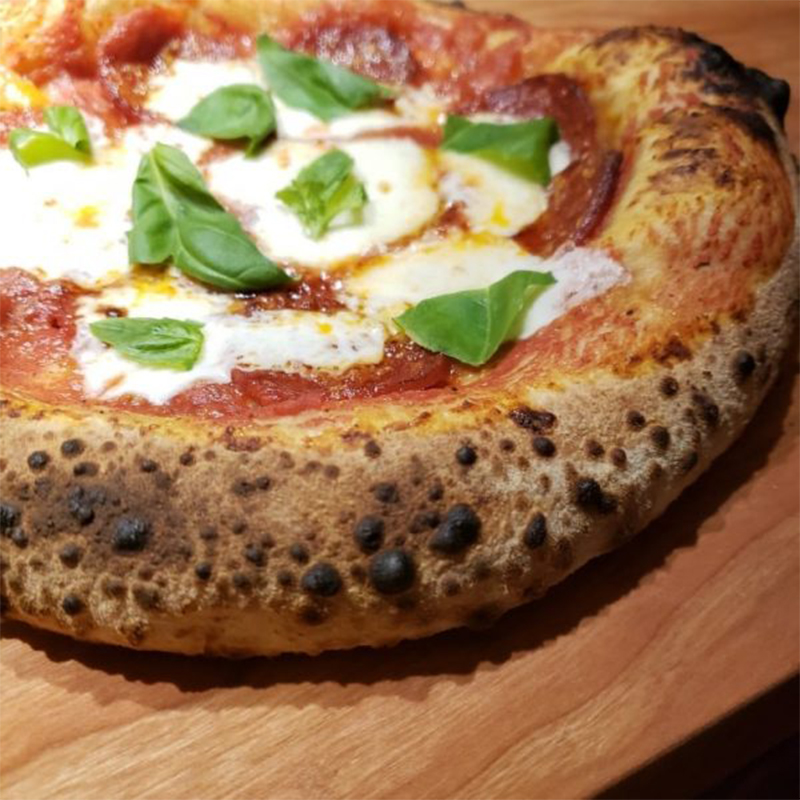 Kevorkian has been cooking for 25 years, most recently as executive chef of Grill 23 and Cinquecento; he’s partnered with Daniel Roughan, recent director of operations for the Varano Group, which includes restaurants and cafes doing annual sales of close to $40 million, according to the Tuesday press release. His most recent work: project manager for the opening of Fratelli in the Encore Boston Harbor Casino.

The charcoal-grilled pizza restaurant Cambridge, 1. closed in December after 29 years inside a former fire station, which provided the distinctive (and typographically challenging) name. Source keeps the “rustic feel with modern touches and features the original exposed brick from the first Cambridge Fire Station, Cambridge Engine 1,” the Source press release said.

Talking about shutting down Cambridge, 1., owner Matthew Curtis said last year that “the closing of the cinema on Church Street did have a noticeable impact.” Though that came in July 2012 for the 10 Church St. AMC Loews, the absence had an ongoing effect on businesses down the block, including the Border Cafe – which once had lines out the door and a regular need for police details to watch over customers – and the former Fire + Ice at 50 Church St.

Source, at 27 Church St., Harvard Square, plans to be open daily for lunch and dinner and have Saturday and Sunday brunch.