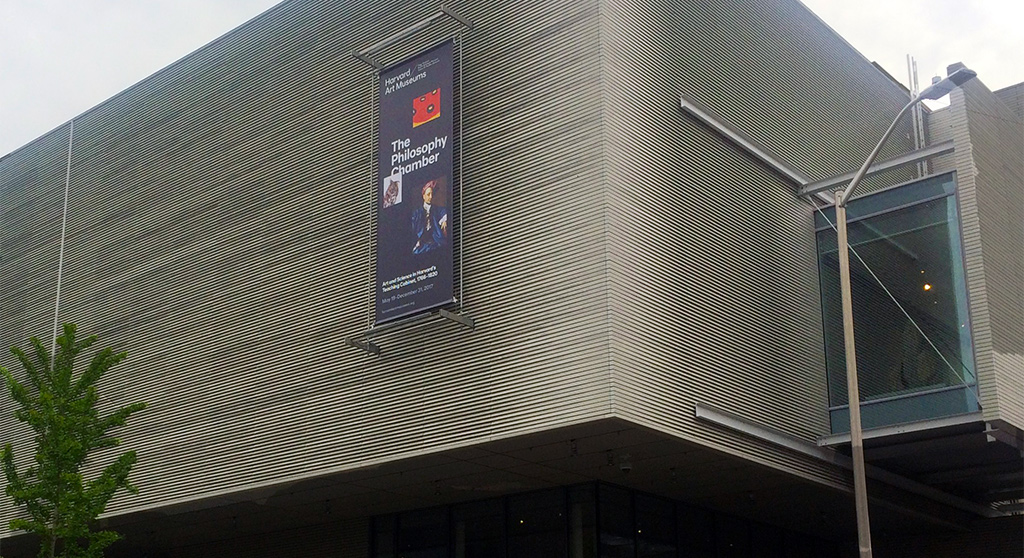 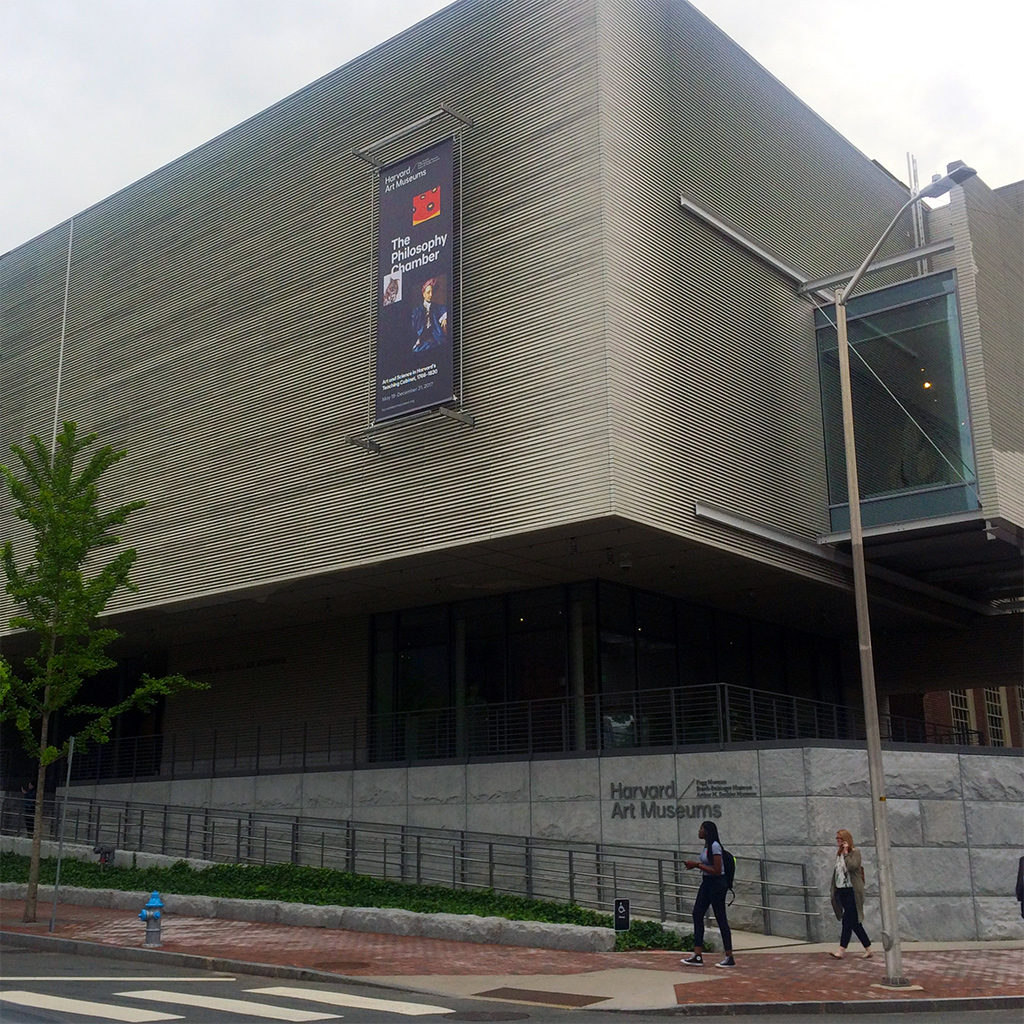 The Harvard Art Museums will remain closed to the public until at least Dec. 31 in alignment with the university’s safety planning, according to a Wednesday press release, and continues to point people to its online offerings.

“We have been heartened to see some of our peer institutions reopen and begin to bring visitors back in safe, limited ways,” said Martha Tedeschi, the Elizabeth and John Moors Cabot director of the Harvard Art Museums. But as a part of the Harvard community, “we are supporting the university’s careful efforts to limit the number of people on campus this fall.”

Over the summer staff developed plans for a phased return to onsite work and an eventual reopening of the museums, but Tedeschi’s update on those plans said the majority of museum staff will continue working remotely through at least the end of the calendar year. Limited staff will be cleared to return in late September for “high-priority projects that can be undertaken safely,” including those in research; remote teaching; new acquisitions; conservation; object photography; staff training; limited gallery installations; building modifications; and work related to the eventual ramp-up to reopening.

“We look forward to welcoming everyone back to the museums as soon as it is safe for the entire community,” Tedeschi said.

Museums closed mid-March to stop the spread of the coronavirus. A phased statewide reopening saw visitors allowed again as of July in galleries from Boston’s Institute of Contemporary Art to Mass MoCA in North Adams, with advance tickets and timed entries aimed at avoiding crowds.

The MIT Museum announced in August it would stay closed at least until 2021. The List Visual Arts Center, a contemporary art museum, similarly says simply that it will remain closed until further notice. Lesley University, which has an arts campus near Porter Square and four galleries – three in its Lunder Arts Center and one in its University Hall – hasn’t updated information on them since announcing roughly six months ago that “All March and April events are canceled.”

The Massachusetts Institute of Technology plans to bring back only seniors for undergraduate classes in the fall. Harvard plans to house only up to 40 percent of its undergraduates. And Lesley University expects to see students for only a handful of classes that can’t be handled online, such as art studios, and will have no residence halls open, though “January and spring semester plans may allow for more students to return to campus, if conditions improve substantially.” No student will be required to work on-site, though, according to the Lesley website, and no first-year art students will be working on campus.