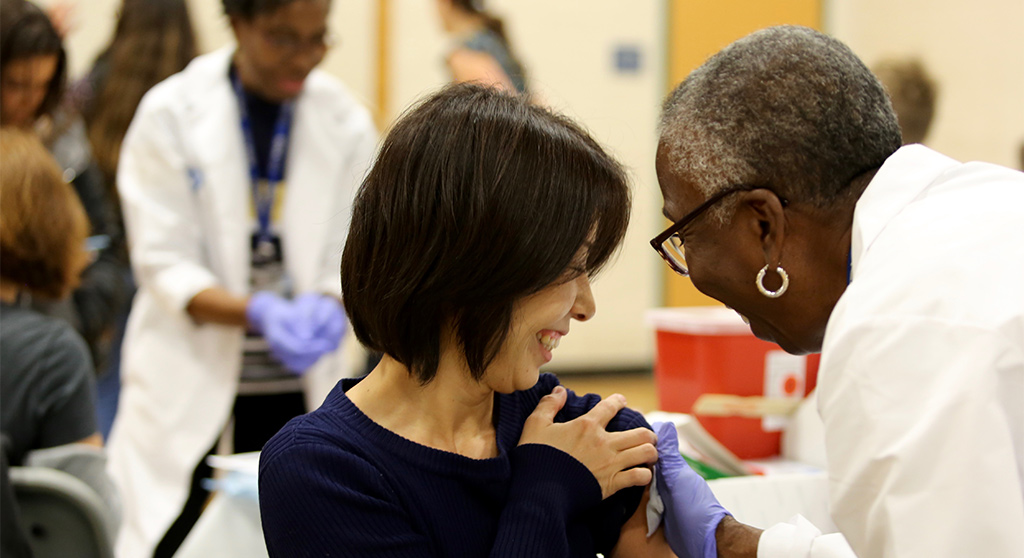 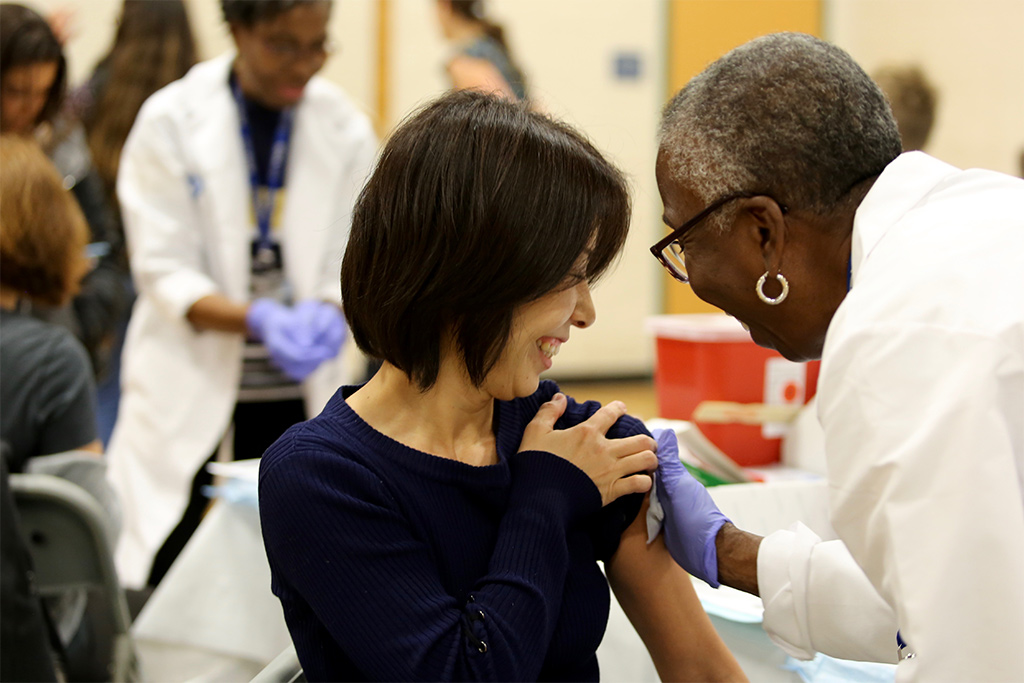 The city plans a massive influenza vaccination campaign this fall aimed at providing 10,000 flu shots, Cambridge Chief Public Health Officer Claude Jacob said at Monday’s City Council meeting. Details will be released by the end of this week, Jacob first said, but later walked that back to early next week.

The first eight flu vaccination clinics are being scheduled “to occur in the next couple of weeks,” Jacob said. He called the 10,000-dose goal “an order of magnitude, much larger than what we typically would offer in a fall season.” Public Health Department spokeswoman Susan Feinberg couldn’t immediately say how many flu shots the department provided last year.

Asked by vice mayor Alanna Mallon if the city could establish some drive-through flu vaccination sites to serve worried residents “who may not be comfortable going [indoors] to get a flu shot,” Jacob said it was under consideration. Another possibility to reduce worries about coronavirus is “better ways for scheduling so that we can minimize at least long lines and whatnot logistically at these sites,” he said.

Public health experts have warned that the U.S. health care system could face a double whammy this fall from influenza and a potential surge in Covid-19 infections, although some areas in the southern hemisphere saw surprisingly low numbers of flu cases during their winter season, which coincides with summer in the northern hemisphere. Nevertheless, officials are urging the public to get vaccinated against the flu.

According to the U.S. Centers for Disease Control and Prevention, there is no shortage of vaccine as of now, though “because of the record number of doses being produced this season, production and distribution will occur over a longer period.” Vaccine makers predict they will produce 194 million to 198 million doses this season, the agency said. Last year the total distributed was 174.5 million doses, the highest in at least 10 years.

Generally the Massachusetts Public Health Department buys and distributes vaccine to local health departments for free shots. It isn’t known whether Cambridge has obtained its own supply to augment any state distribution. Medicare, Medicaid and most private health insurance plans cover flu vaccinations with no charge to members. Many pharmacies offer flu shots at no charge to customers, if they are insured.

While the city makes its preparations, the Cambridge Health Alliance began offering flu shots this week to its patients but with new limitations for now because of Covid-19 protection protocols. Spokesman David Cecere said Thursday that initially all patients can make an appointment for a vaccination at the CHA clinic at Assembly Square, “which can accommodate our patients safely.” Patients should call their doctor’s office for a date.

Those who have an in-person appointment with a doctor – and it’s a small proportion of patients – will be offered a flu shot when they come to one of the 12 primary care or 3 teen centers where they see the doctor. In previous years CHA has routinely given flu shots at the clinics. This year, “we do not have the capacity to hold our regular flu clinics at all locations due to social distancing and safety requirements,” Cecere said.

Cecere said the Alliance is “finalizing” plans to open a drive-through site, on weekends at first, that will offer shots to patients by appointment. And “we are hoping to get more flu vaccine this year, particularly given the requirement to vaccinate all children over the age of 6 months,” Cecere said.

Assembly Square is far from Cambridge by foot and not easy to reach by bicycle. Most people would need to use what they might consider risky public transportation if they don’t have a car. Assembly Square is also the only place for CHA patients to get a free Covid-19 test.

Cecere said the Alliance will post developments and more details on its website, the MyChart portal, a patient newsletter and social media.