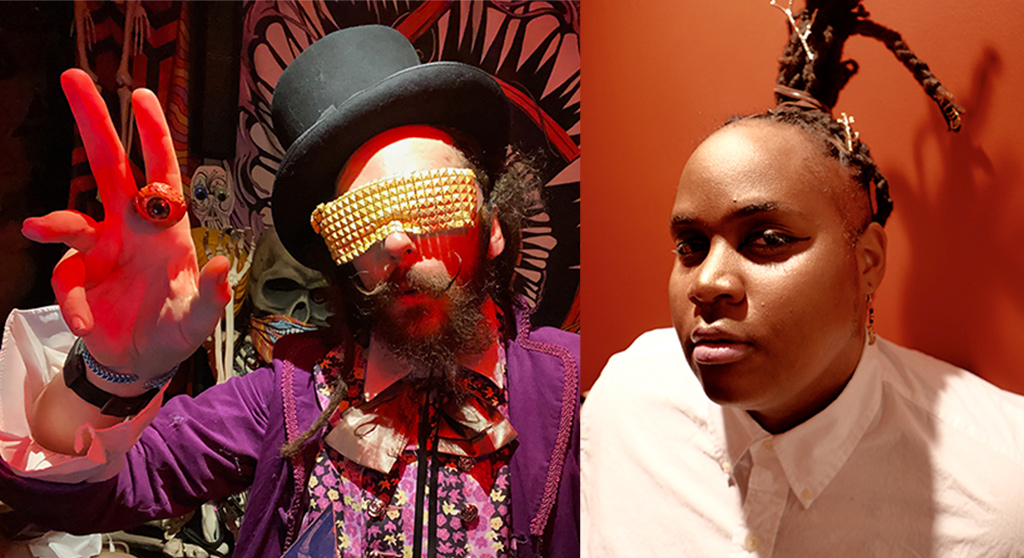 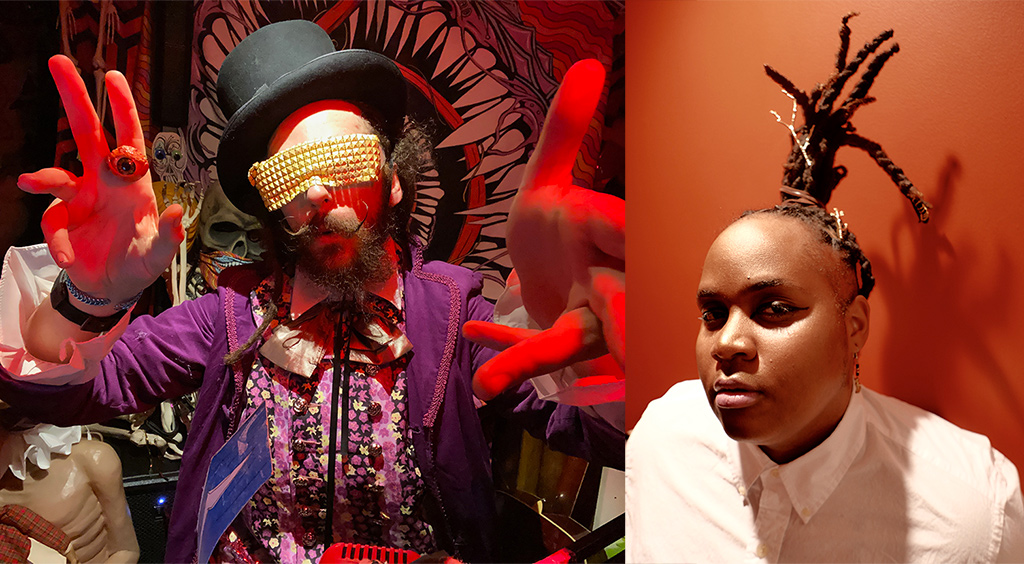 Walter Alice Sickert and Oompa collaborated on “Love Be the Way.”

Oompa and Walter Alice Sickert, of Walter Sickert & The Army of Broken Toys, have penned a single, “Love Be the Way,” as part of a compilation of tracks inspired by “And She Could be Next,” a PBS documentary on rising women of color in politics. Produced by Gingger Shankar, the track will be released Friday by Lakeshore Records.

Sickert, the first nonbinary vocalist to be nominated for Vocalist of the Year by the Boston Music Awards, cited the track as an intersection of art and action, a place where the marginalized and vulnerable fight back.“I believe art and activism go hand in hand, and it’s an artist’s duty to leave the world better than they found it using whatever tools they have at their disposal,” Sickert said. “People are tired of lies and oppression. We need to fight to change everything. We need to come back with empathy, love, and compassion. It’s time for a change, and this project is another inspirational step toward smashing the patriarchy and rebuilding a future through the power of the marginalized majority.”

This song never strays far from the concept of involvement as a driver of change; it appeals repeatedly to the listener, seemingly reaching right through your speakers to stress the exigency of a “revolution love.” In other words, a full-force overthrow of our current political and social ways by prioritizing compassion over hate, love over oppression that threatens to divide us further.

Nationally acclaimed Boston rapper and poet Oompa views “Love Be the Way” as a song about the rightful anger and angst resulting from the “long, complex, toxic relationship that Black people and womxn/femmes of color” have with society. “There is always room for love. It’s the only way. I think this song is just saying that we won’t sit idly by waiting on it,” Oompa said. “We will work diligently for the life we want to have.”

The artists’ inspiration, the “And She Could Be Next” documentary by director-producers Grace Lee and Marjan Safinia, discusses the power of grassroots action, particularly within what’s called the New American Majority: marginalized folks, typically shunned by politicians, poised to capitalize on political influence as demographics shift. Women of color are seizing the moment to address systemic racism and shape democracy to better serve traditionally under-served populations.

It’s this urgent need for action underscoring the track that propels “Love Be the Way,” taking it from a simple, inspirational song to a full-fledged battle cry. This track’s potency derives from its embrace of raw emotion, its willingness to let itself be seen and heard.

Around the minute-and-a-half mark, Oompa’s vocals fade out and sizzle into a croon of a chorus, as Sickert calls on us to “let love be the way.” It’s a smooth, easy-on-the-ears line: a romanticization of how simple it could be for us to change societally, if only more people used love as a driving force. In reality, the track knows itself, and reads the room, very well. The audio acts as a façade for lyrics that aren’t a friendly suggestion – they’re an insistent demand. Like the women who’ve inspired them to record this track, Sickert and Oompa are waiting on no one to create the world they want to see.