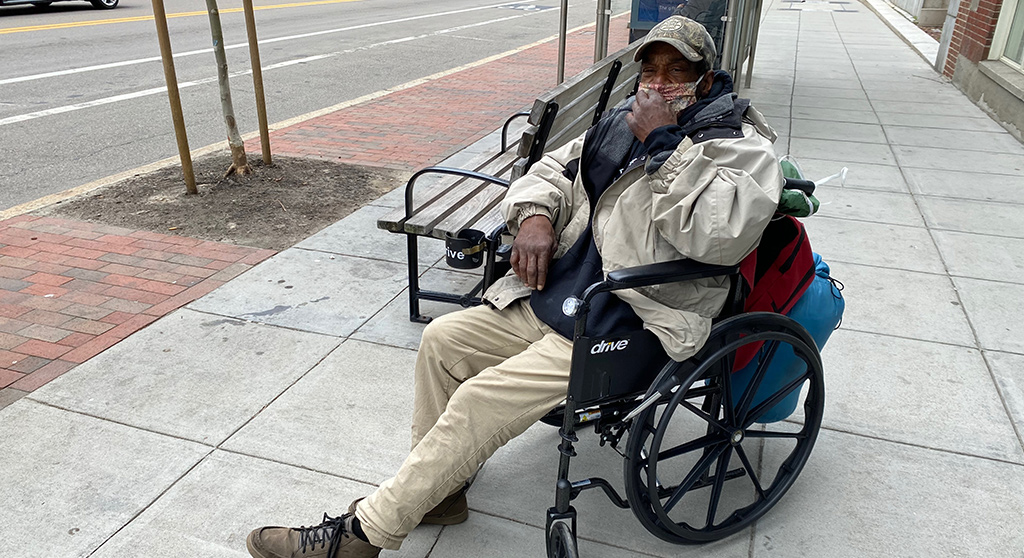 Two more Cambridge long-term care residents have tested positive for Covid-19 since the city announced the first new such cases in months on Wednesday. This time the city’s public health department did not disclose details, and spokeswoman Susan Feinberg did not respond to questions on Friday. There have now been five such new infections.

Adding the new cases, the total number of long-term care residents who have been infected stood at 273 on Friday, according to the city’s Covid-19 dashboard. Previously the total hadn’t changed from 268 since June 6, the city said. Of the total, 72 residents have died, almost three-quarters of the city’s total Covid-19 toll of 100 deaths.

The city’s overall Covid-19 case count grew by nine cases Friday, with one of the additional cases connected to Harvard University, according to city figures on university-related cases among residents. Recently residents in their 20s and 30s accounted for most of the new infections. That age group represented only two of the nine new cases on Friday, while cases in people aged 40 to 70 increased by five, and infections in the 19 and under age group were up by two cases.

The first spate of new cases in long-term care occurred in Sancta Maria Nursing Facility, according to daily reports from Sancta Maria and other nursing homes and assisted living centers submitted to the state Department of Public Health and posted on the state agency’s website. A recording Oct. 1 at the nursing home’s phone number said there had been one new infection; on Friday the recording indicated that more residents had tested positive but did not say how many.

The city did not identify the facility that had the first new cases, saying only that it was a local nursing home. Feinberg was asked Friday whether the two additional cases occurred at the same facility; she did not answer.

Sancta Maria has tested all staff and residents since the first new cases were found starting Oct. 2, the city’s announcement said, though it did not name Sancta Maria. Sancta Maria’s recorded update said it had tested all residents twice by Friday. Ordinarily nursing homes are not required to test residents unless they have symptoms of Covid-19 or unless there is a new case at the facility. The state health department did require Sancta Maria and the city’s other two nursing homes to test 30 percent of workers every two weeks. Feinberg said Thursday that Sancta Maria had been testing 30 percent of its workforce every week, beyond the state requirement, before the new infections.

Since the health department didn’t say whether the two additional residents who have tested positive lived at Sancta Maria, it’s not known whether these cases occurred in another facility or were discovered because all the Sancta Maria residents were tested. The daily nursing home reports posted Friday on the state health department website did not disclose new cases at Sancta Maria or the other nursing homes: Cambridge Rehabilitation & Nursing Center and Neville Center. None of the four assisted living centers in Cambridge reported new cases.

The lack of details and miserly disclosures have been a hallmark of state and local government reporting on Covid-19 in long-term care, although public health experts say residents are extremely vulnerable to severe illness and death from the virus because of their age, poor health and frailty. The state has not disclosed the exact number of cases at individual facilities despite a state law requiring the information, and reporting by the state, the federal government and Cambridge is fragmented and based on different periods.

Adding to the confusion, the city health department counts cases and deaths only if it determines that a long-term care resident has a bona fide Cambridge address, which might eliminate patients undergoing short-term rehabilitation at a local nursing home. The city might also remove a nursing home resident who was infected or dies if he or she leaves the facility and moves to a different community.

Surveillance testing of long-term care residents and staff in March and April – providing tests to everyone regardless of symptoms – disclosed more than 200 infections when the city had known of only 24 before. Many had no symptoms. The city performed three rounds of testing, with more testing positive in the second round and fewer in the third. Since then there hasn’t been any more surveillance testing, although it’s recently been under consideration, according to minutes of meetings of the city’s Expert Advisory Panel on Covid-19.