Campaign finance order delayed on its path, along with tear gas law and a candy curb cut 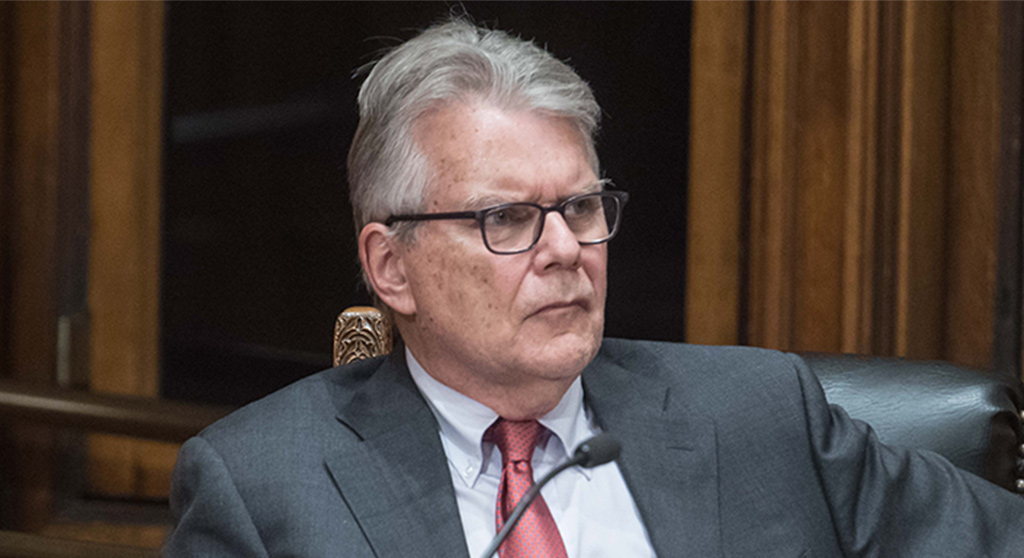 Campaign finance order delayed on its path, along with tear gas law and a candy curb cut

Though the past several City Council election seasons have seen sharp debates over candidates taking donations from developers, an attempt at campaign finance reform was stopped Monday on its way to committee – because it was overly focused on those same developers.

Lead author Dennis Carlone ultimately found himself stuck because the order notes the council’s “strong influence over development” and cites special permits, upzonings and the acquiring of city-owned real estate as needing to be addressed for their “perceived influence of money in politics.”

But the rules would also affect the School Committee, which has nothing to do with those issues, and councillor E. Denise Simmons wielded her “charter right” when she confirmed committee members hadn’t been consulted in the writing of the order. “They are our colleagues. They are elected. They do fundraise. And I think they should be certainly be engaged,” Simmons said.

Despite Carlone’s wish to merely get advice from the city solicitor and forward debate to the Ordinance Committee – which includes every councillor as a member – the order also drew attention and amendments over the specifics around development. A few public speakers suggested changes; three said the law needed donations from the cannabis industry added to its list of concerns.

Though the details of the ordinance do refer to businesses outside of real estate, it was a theme picked up on by councillors. “There was a councillor who was taking contributions while the cannabis ordinance was in front of us. Why is that considered okay but a contribution from a developer is not?” Marc McGovern asked. “If this is really about looking holistically at anybody doing business with the city, that’s a great conversation to have … if this is just about, you know, ‘developers are bad and shouldn’t contribute’ but other other entities are fine, I don’t know how we make that distinction.” 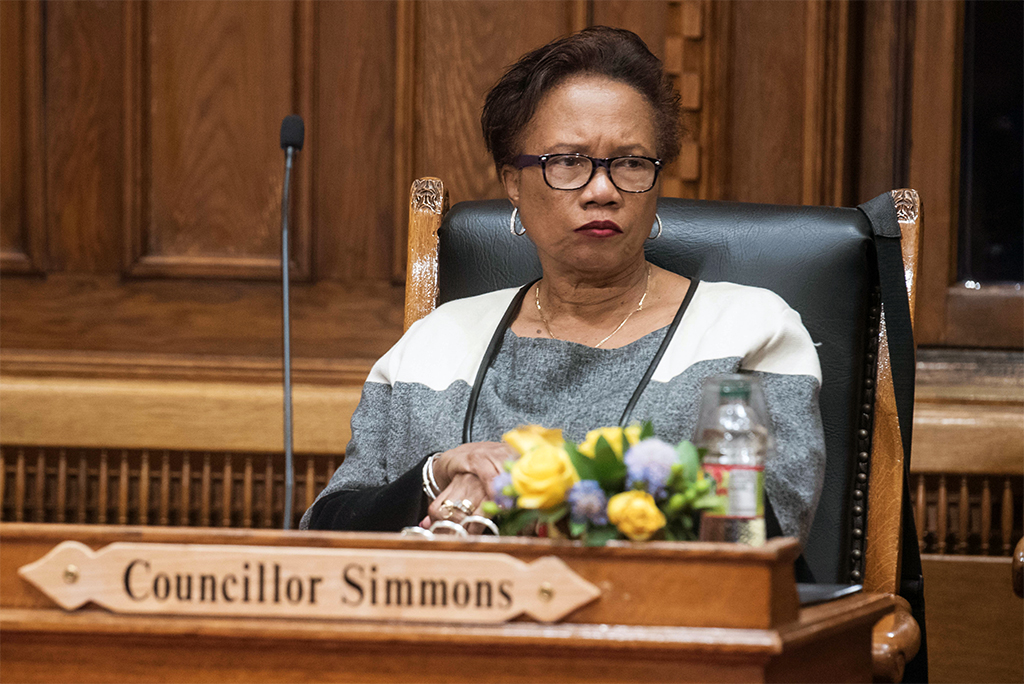 The ordinance proposed Monday would cap donations at $200 a year for people with business before the city, setting them apart from the currently allowed limit of $1,000; if they donate more, city staff and elected officials can’t do business with them. There have been recent campaigns where analysis of donations to councillors found large-scale giving – and even suspicious patterns of “bundled” donations from offices or families – among people who bring cases for property development to the council. But things start to get more complicated when taking into account zoning petitions filed by citizens, who would fall under the campaign finance limitations, and that developers may ask residents to file petitions on their behalf.

The vice mayor, Alanna Mallon, had some cutting words for an order she called “a lot of word salad” resulting from being “cut and pasted from [a law in] Somerville exclusively” with some phrases interjected. She advised that keeping the language “broad at this point is probably prudent.”

The amendment she proposed, which was accepted by the council unanimously, was to call the order an attempt to reduce any campaign donations where they might “give the perception of unfair advantage.”

But Mallon’s criticisms weren’t quite right, Carlone said. The language “takes the best of Somerville” but borrows from laws in New Jersey communities as well. The New Jersey laws have been in place for three years and Somerville’s for five, “and it has never been challenged,” Carlone said. “Checks have been returned. It’s been very successful.”

Campaign finance wasn’t Simmons’ only use of the charter right Monday: She also blocked a vote on an order prohibiting the use of tear gas in Cambridge.

Though the order led by councillor Jivan Sobrinho-Wheeler noted that tear gas “is not included in the Cambridge Police Department’s list of approved less-than-lethal weapons,” Simmons felt it wasn’t enough. “It doesn’t say ‘whereas the Cambridge Police Department has never used tear gas, or abolished using tear gas … and whereas we try to be proactive rather than be active, and whereas this is something that we want to make sure remains the case in Cambridge,’” she said. “If I were to read this as a novice, I would think that the Cambridge police might participate in [using tear gas].”

She invoked her charter right so she could work with Sobrinho-Wheeler in adding “nuance” to the order.

Finally, on an order about a curb cut for the Cambridge Brands, a candy maker at 810 Main St. in The Port (“We are currently the world manufacturer of the iconic candy brands Junior Mints, Charleston Chews, Sugar Babies, Junior Caramels and Tootsie Roll Mini Bites,” plant manager Paula Yetman said), Simmons tabled a vote after using up her charter right the previous week.

“We’re having discussions and we’re very close, but there are a few people that I’ve not been able to reach,” Simmons explained. “There was a interesting correspondence, which I can certainly share with my colleagues – I would rather not do that, but if they’d like me to I can send that to them – that I’d like to follow up on.”

Simmons had supported her colleagues when they’ve similarly asked for more time, she said.

In the end, six councillors supported Simmons’ request for another week, with Carlone and Patty Nolan opposed.