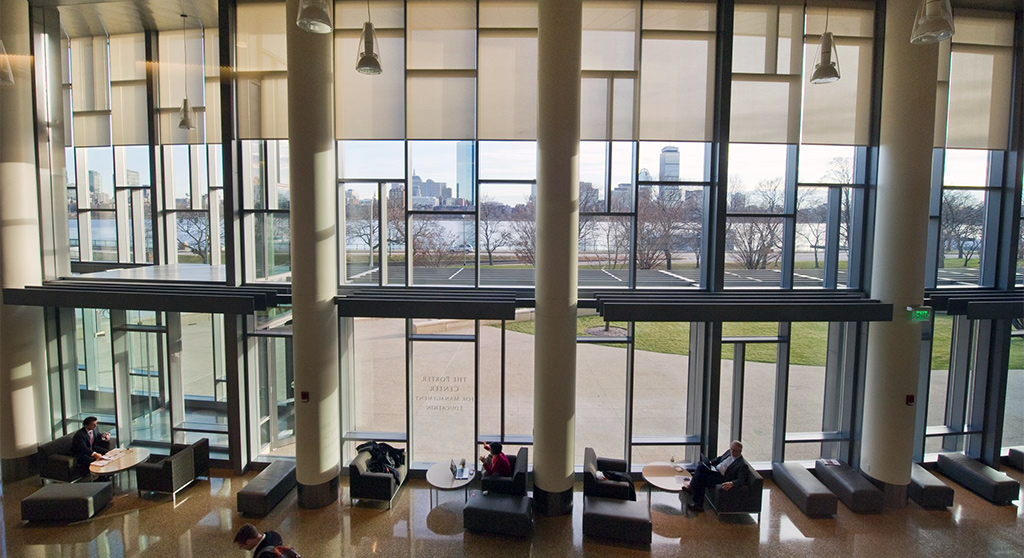 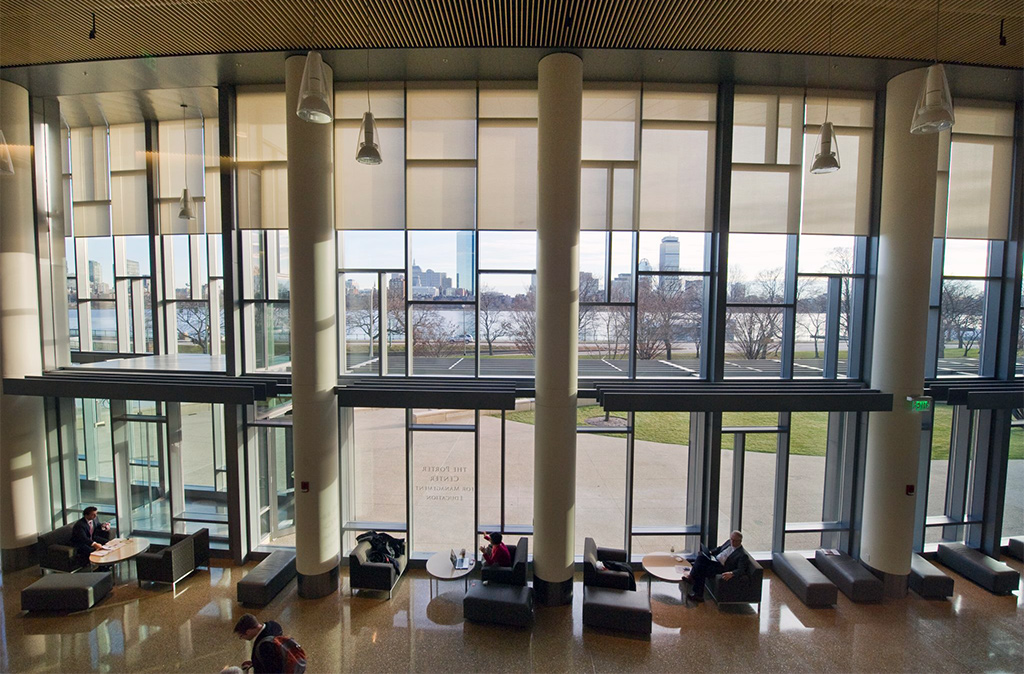 City officials say they’re keeping a lid on increases in Covid-19 infections even as the number of cases continues to rise faster than at any time since the spring, fueled partly by positive tests among university students and staff who live here.

On Tuesday the city reported 20 new cases, with six of those associated with the Massachusetts Institute of Technology and one with Harvard University. There have been 109 new cases since Nov. 3, and 51 the week before.

University cases are now playing a role in new infections. On Thursday, the city reported 29 new cases, of which 11 were from MIT and one from Harvard. An MIT spokeswoman said the university had seen increased infections in general with a higher rate among first-year MBA students at its Sloan business school, and that the institute was moving all classes online for the Sloan students and testing them more often. Since then total Cambridge cases have risen by 70, with 15 from the institute and three from Harvard.

Despite the sharp increases, officials pushed back against councillor Quinton Zondervan on Monday when he said cases are rising “exponentially” and that reports given to councillors at their Monday meetings are dated and underrepresent a dangerous trend.

Zondervan, who keeps a detailed spreadsheet of Cambridge’s Covid-19 statistics, said: “I am getting exasperated by having this same discussion every week. We are presented with data that makes it look better than it is.” He said the city’s presentation Monday noting that Cambridge’s average rate of new cases stood at five cases per 100,000 population was “almost three-week-old data.” His own calculation based on “right now” shows that “we’re already at nine cases per 100,000,” Zondervan said.

“Back to where we were”

“We are back to where we were in March with exponentially increasing cases in the community,” Zondervan said. “And I agree it is a silver lining that spreading is mostly in the younger demographic [with] lower risk factors.” Still, he said, “it is very concerning that we have a second instance of runaway community spread. I’m not hearing what you are going to do or what we are doing to disrupt that. Once it is exponential, it will keep going unless you interrupt it.“

Chief public health officer Claude Jacob responded that the city has not hidden the fact that the new-case rate it reports to the council every Monday is from the state Department of Public Health, which posts the numbers for each community every Thursday. “There’s a lag,” Jacob acknowledged. Meanwhile, the city reports daily case numbers as well as the one-week and two-week average of new cases, Jacob said. “We make sure residents know what we’re seeing here,” he said.

He ticked off the actions the city has taken, such as expanding testing, establishing a homeless shelter and working with universities and businesses. “We are slowing down the train, if I can use the metaphor,” Jacob said. “I’m not sure if we can say we stop the train, if that is what you are looking for in terms of reversal of the trend.”

City officials have often reassured councillors worried about future risks from Covid-19 here. For example, on Monday, vice-mayor Alanna Mallon asked what long-term care facilities “are doing to protect residents and staff in the second wave.”

Dr. Lisa Dobberteen, medical director for the city health department, said all nursing homes “are following robust state guidelines of testing of their residents and the staff on a regular basis. We are confident they are watching carefully, and testing both staff and residents on a regular basis.”

Doberteen didn’t say that the state doesn’t require residents to be tested unless there’s a new case of Covid-19 in a resident or worker. She also didn’t say that one nursing home, Cambridge Rehabilitation & Nursing Center, tested 86 percent of its staff instead of the required 90 percent during the last week in October, and that state surveyors found infection control violations in their past two inspections at Sancta Maria Nursing Facility, which last month had a cluster of seven residents and one employee infected.

Update on Nov. 16, 2020: Nicole Breslin, chief executive and president of Youville House, said Monday that no Youville House staff had tested positive. She said she was unaware of the state reports and would correct them. The state Department of Public Health says the data in the daily posts are “self-reported” – in other words, reported by the long-term care facilities.