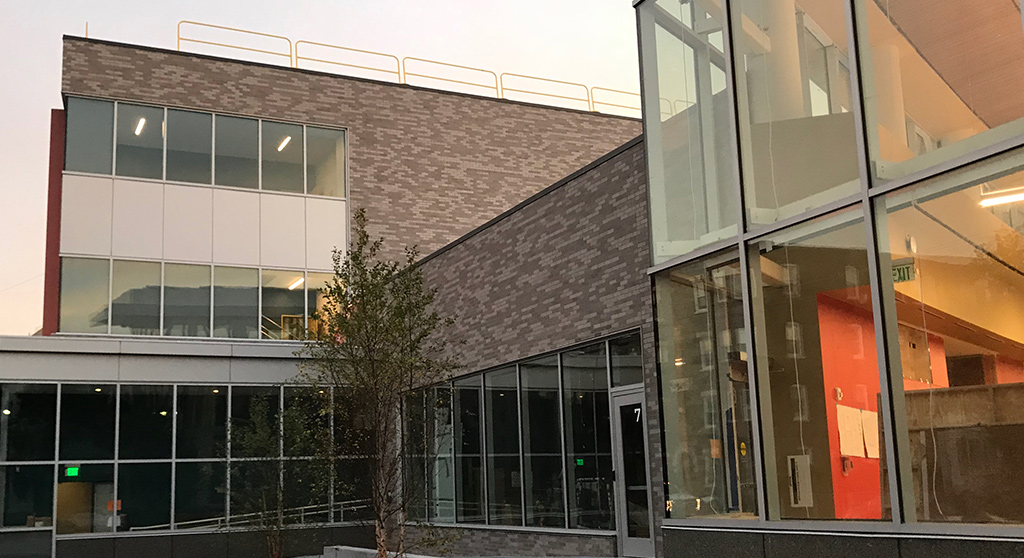 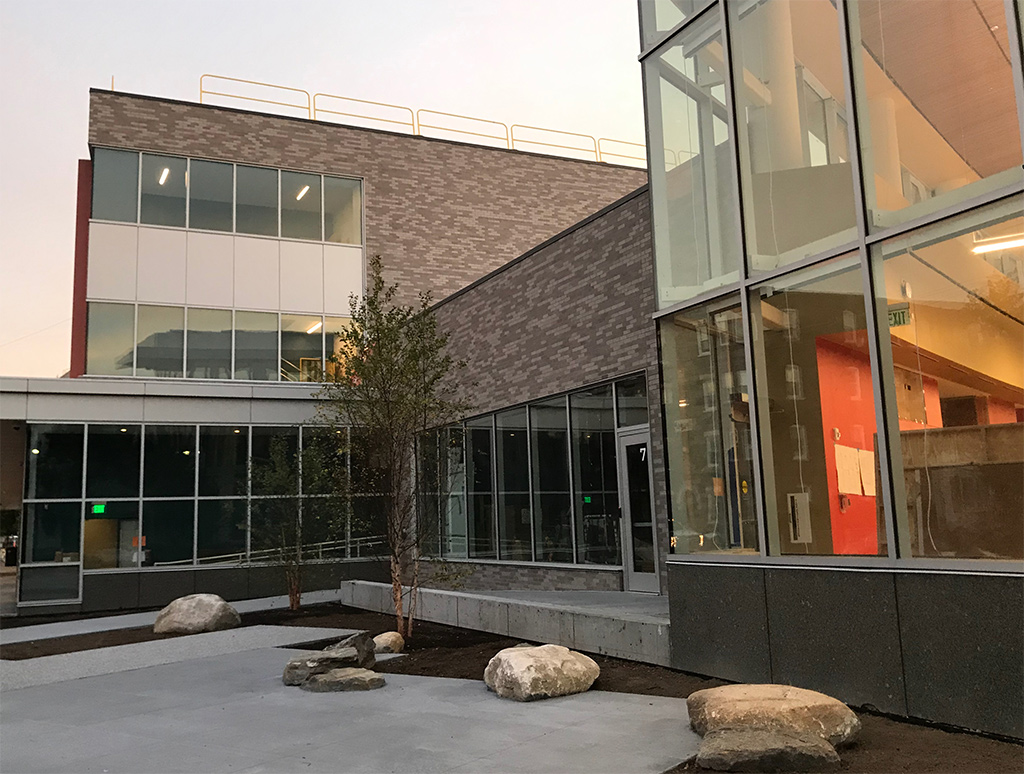 Cambridge Public Schools administrators are based at the King Open School complex in the Wellington-Harrington neighborhood. (Photo: Marc Levy)

“I know that news of the extended remote learning period is disappointing for many in-person learners, staff and families. Please know that we are working to make the best decisions possible with the latest public health data we have available,” Salim said.

The decision was made in consultation with the city’s Public Health Department based on a look at coronavirus metrics as of 4 p.m., which showed the seven-day average of daily new cases per 100,000 still exceeding the trigger to close. To reopen for in-person learning, two of three metrics need to be below their threshold for seven consecutive days – and the arrival of winter break Dec. 24 makes that impossible, Salim said.

Cambridge opened its public school year with remote learning Sept 21 and began in-person classes for 1,604 students starting Oct. 13. But a wave of Covid-19 cases hit Cambridge as well, and on Dec. 6 it was announced that in-person learning would have to end until the metrics improved.

Initially, it was hoped students could return to campuses Wednesday. Late Monday, Salim sent a letter kicking that potential reopening to next week. But as of Tuesday, the district was forced by its adopted rules – which are scheduled for a reassessment in the new year – to surrender.

“Unlike anything I’ve seen”

“I can attest firsthand both professionally and personally to the effects that the pandemic has had and school closures have had on what I would say is a bona fide public health crisis regarding our children’s mental health,” Khan said. In her work at Boston Children’s Hospital, she said there’s been a dramatic decrease in the number of children admitted for such things as pneumonia or asthma, but “we’ve seen a dramatic increase in the number of children that are admitted awaiting inpatient psychiatric placement.”

The number is “unlike anything I’ve seen,” Khan said, noting that there are certainly others in need of care who aren’t being seen or treated. “Those are the ones I’m afraid for. I am afraid of the rising inequities that school closures are perpetuating on individuals from underrepresented backgrounds, from disadvantaged races, ethnicities, who have language barriers, who have struggles with income and employment and with other backgrounds. I am concerned that school closures are perpetuating a digital divide and nutritional disparities, household stress, depression, bullying, suicidal ideation, unsafe online practices, domestic violence and child abuse, and will impact long-term educational attainment for our most vulnerable children.”

“Our family was struggling when the schools were closed in person. We are now doing well because the schools reopened, and with them an extensive support network of mental health, professional child care, flexible workplaces, household help – all which require time, money, coordination and access,” Khan said. “I know that not every family has access to those things.”

In-person classes are shut down as of Thursday by coronavirus count, school district announces

All-remote classes staying until at least Jan. 11 through post-holiday ‘abundance of caution’