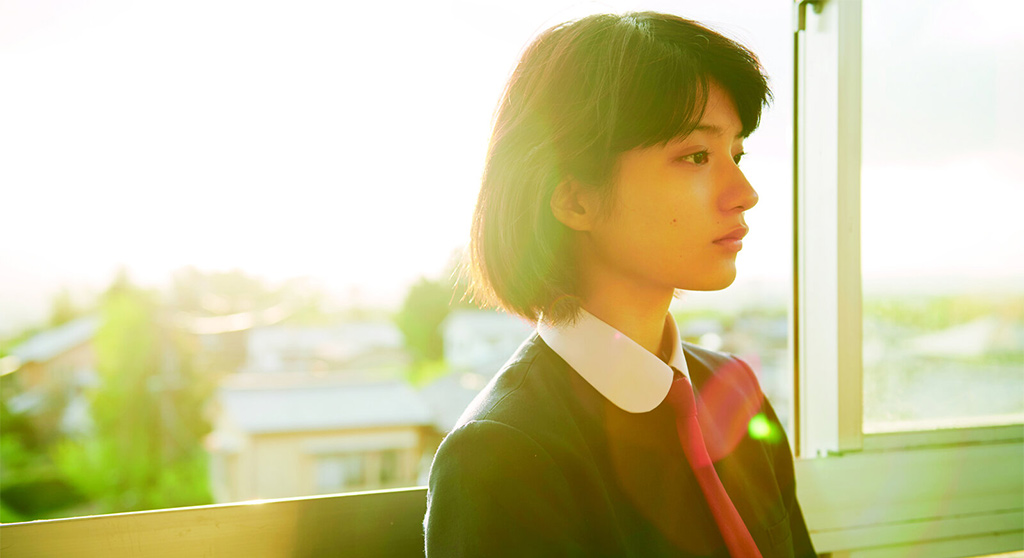 Director Naomi Kawase (“The Mourning Forest,” “Sweet Bean”) depicts heartbreaking circumstances with empathy and grace in her latest film, “True Mothers.” A pair of adoptive parents, Satoko (Hiromi Nagasaku) and Kiyokazu (Arata Iura) are confronted with the prospect that his birth mother Hikari (Aju Makita) might want their son back. The film, split into narratives of the couple and birth mother, veers from what we might expect from such potential drama. It angles to find humanity in both, even when the film’s heart has more interest in the story of the young mother who gave birth at 15, and was forced by family to give up her child. The second act stutters along after a brisk opening, with a reliance on documentary-like storytelling in one sequence that has the energy of another film all together. Makita bears the heavy lifting, including the film’s most tear-inducing sequences as we watch this teenager face one obstacle after another, all the while seeking the comfort of easy, familial affection. Kawase takes her time with the source material (based on the 2015 novel by author Mizuki Tsujimura), leaning into the split focus when she could have told the same story as effectively in a more linear fashion. Still, there’s no denying the potent emotion of the story, one that asks what it means to be a parent.

“True Mothers” streams at The Brattlite.