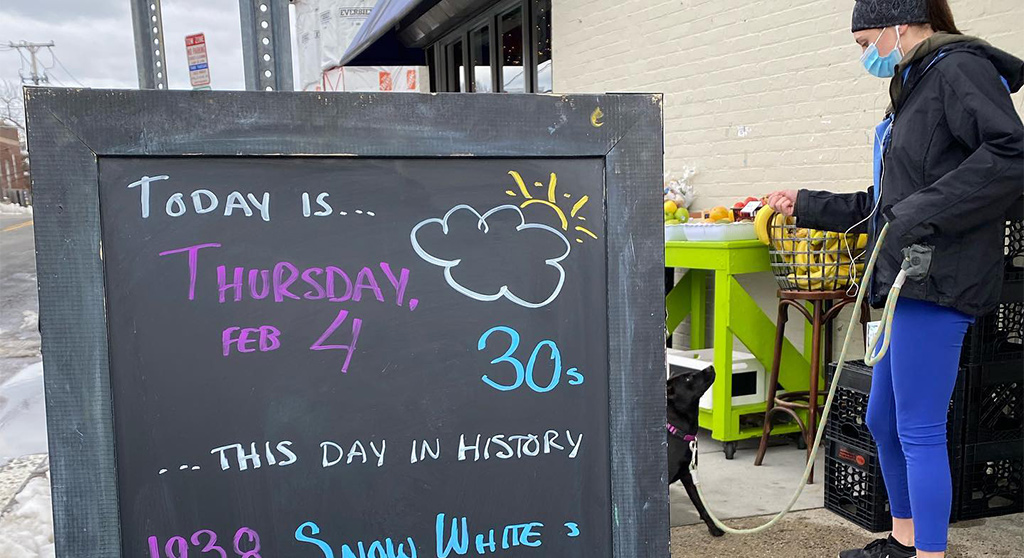 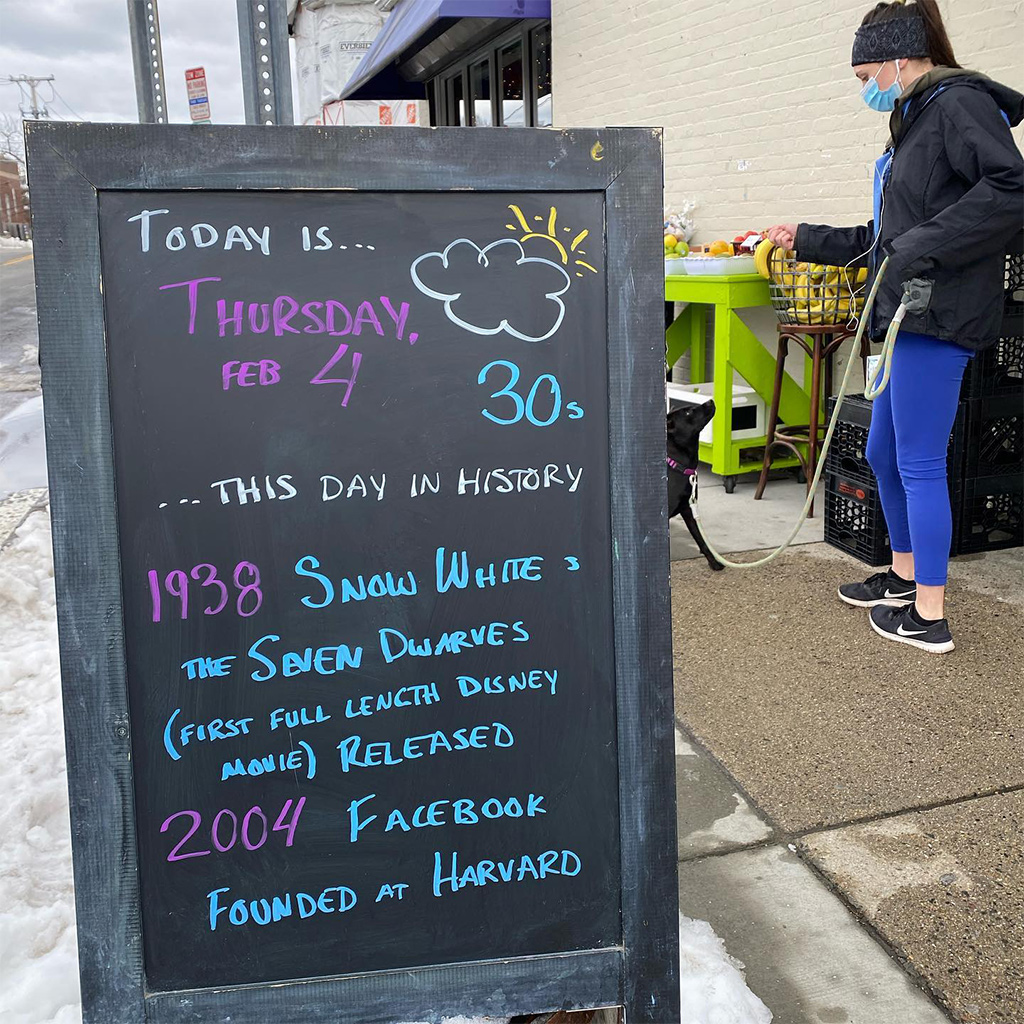 The Thistle & Shamrock, like many neighborhood stores, has always been a good place to buy cigarettes and copies of the Boston Herald. You could also get bread and milk, and potato chips. And of course lottery tickets. The name refers to the national symbols of Scotland and Ireland.

When I first visited at 62 Walden St., at Walden Street and Richdale Avenue in Neighborhood 9 – and the only grocery store between Massachusetts and Huron avenues – it was a corner store like so many others in Greater Boston. One day I noticed it sold injera, the essential Ethiopian flatbread. Other places in Cambridge sell injera, including a few 7-11 stores; sometimes you have to ask for it like you were asking for bootleg whiskey. Years ago David Lanegran, who taught urban geography at Minnesota’s Macalester College, said that cities are always changing, growing or decaying, and it was rare to find a city that stayed the same for any length of time. He compared those cities to self-sustaining “climax forests.” And eventually they too changed. Not only were there enough immigrants from the Horn of Africa to warrant unusual foods, but the ownership of the Thistle & Shamrock had changed, and in small ways almost everything else was in motion. I thought the injera was a clear sign that change was persisting at the corner grocery.

The Thistle & Shamrock has become more idiosyncratic, and change is a constant. There are snacks and water bowls for pets outside and a bulletin board featuring local animals immortalized in photos. Almost eccentric groupings of casual sports equipment appear on sunny days, including plastic whiffle ball bats. A sandwich blackboard sign on the corner always merits reading. Some days it notes events that occurred “on this day in history.” It recently celebrated an election and inauguration. Or it might simply summarize the weather. The store’s household supplies became very “green.” A wide selection of beers and wines have made it a destination – interesting local brews are sometimes (in non-pandemic times) presented in afternoon tasting sessions.

When the pandemic settled in, The Thistle began distributing a weekly produce box, assembled from Katsiroubas Bros., which usually supplies restaurants. Some of the ingredients – celeriac, spaghetti squash, satsumas – were not so obvious to everyone. Merry Corky White, a neighbor and an anthropologist at Boston University who has written several cookbooks, now provides weekly recipes with guidance for making delicious things with unfamiliar ingredients.

The new owners were Jackson Hall, born in Boston, and Jennifer Hall from Cleveland. They live nearby on Sherman Street with their children and pets. Right now I think they are engaged in an ongoing unspoken dialogue between themselves and the wider neighborhood, changing in small ways, incorporating new products and programs. The latest initiative is Buy a Box, Donate a Box, which allows those who subscribe to the Thistle’s weekly produce box also to donate one to the Cambridge Community Pantry, putting pineapples, pears, broccoli and lettuces in the free food refrigerators beyond the immediate community.